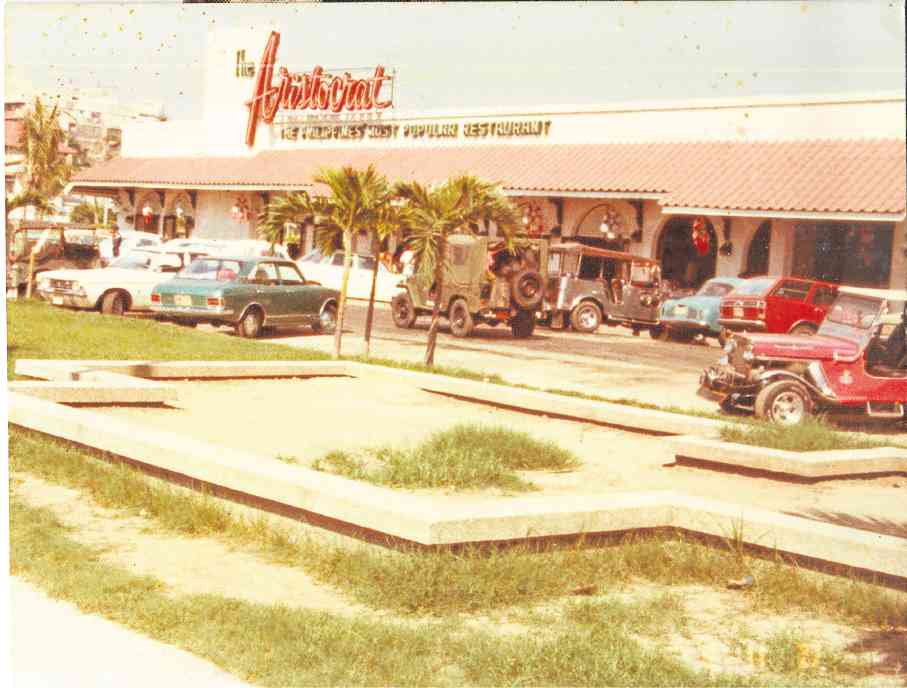 A question was posed to the Inquirer on the occasion of The Aristocrat Restaurant’s 80th anniversary, which was held Nov. 28 at their flagship store on Roxas Boulevard: When is this branch’s biggest sales day?

Christmas? “Wrong,” said lawyer Jolly Gomez, a member of the company’s board and cousin of Aristocrat president Priscilla Reyes, dismissing our first guess.

It isn’t New Year’s Day, either; not Chinese New Year, not even Valentine’s Day.

“It’s Good Friday,” Gomez revealed, “because everything else is closed, and we never close. The entire Binondo is closed, so all the Chinese come here.”

That is but one of the restaurant’s many traditions, said Gomez. 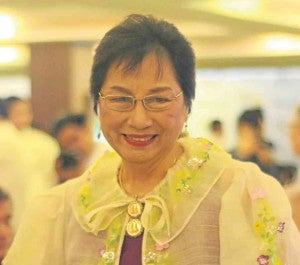 Sticking to tradition is something the Reyes family—whose matriarch, Lola Asiang, opened the restaurant once known as Lapu-Lapu, also in Malate, during the 1930s—takes pride in.

They believe it is the key to their business’ sustainability.

Known for having the “best chicken barbecue in town,” Gomez said their secret was to “do one product and do it well.”

“You have to have an anchor product. A lot of dining establishments have lost that identity, trying to go with the trend. We stick with what’s best.”

Of course, the proof is in the proverbial pudding. In Aristocrat’s case, that pudding is equivalent to over a billion pesos in annual sales.

“We have zero debt. All of our funding is generated internally. We’ve never lost money because of sound business [practices], built on homespun family values [when it comes to] running things: keep your costs low, always keep your customers happy, make them come back,” he said.

That’s not to say that Aristocrat isn’t innovating. Gomez said that in the next few years, customers would see some “tweaks” in the brand that would allow them to “tap the younger market.”

There are also plans to expand by opening more outlets outside Metro Manila. All of Aristocrat’s 12 stores, which 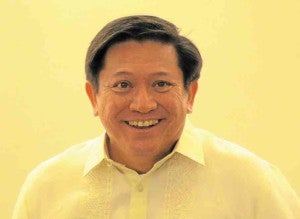 include three franchises, are in the capital.

The company also knows how to take care of its employees, now totaling around 300.

Gomez said he and the current president were the only remaining members of the family running the company.

“We’re hiring more professionals. We’re training them continually through a partnership with [the University of the Philippines] on management skills,” said Gomez.

One thing’s for sure: No matter how Aristocrat evolves in the next 80 or more years, the truly Filipino taste they have been known for would never change, said Gomez.

“That’s because we know what our core strength is. That’s what other businesses should also do: Find out what you’re good at, and don’t get bored doing it—because boring is profitable,” he added.