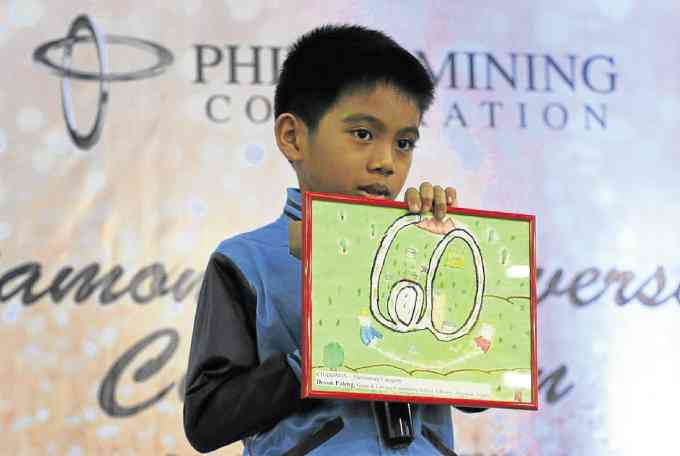 Devon Paleng, 10 years old and a grade 4 pupil of Lab-ang Community School in Barangay Ampucao, Itogon, Benguet, won the top prize in a poster-making contest. One of the country’s pioneer mines, Philex celebrated its 60th year as a publicly listed company on Nov. 25

BAGUIO CITY—Devon Paleng, a grade school pupil of the Lab-ang Community School in Itogon, Benguet, drew a picture of a man wearing a hard hat and a curly-haired man in a red shirt linked by a chain of hands.

Paleng entered that drawing in a poster contest sponsored by Philex Mining Corp. It won, owing to its insightful message: Philex the community is the sum total of what the company has become, and not the mining firm that started in Benguet.

It is one of the country’s pioneer mines and is credited as the first operation in Asia-Pacific to use in 1958 the block-caving method of extracting ore at its Padcal mine site in Benguet.

Padcal mine, 17 kilometers from this city, straddles the towns of Tuba and Itogon in Benguet.

It was supposed to wind up operations in 2011, so Philex drew up a mine closure plan detailing how it intended to rehabilitate the mine and help the communities around it.

But further exploration has extended Padcal’s mine life, first until 2020, and recently until 2022, with the discovery of additional 20 million tons of proven resources, according to the company’s 2015 annual report. 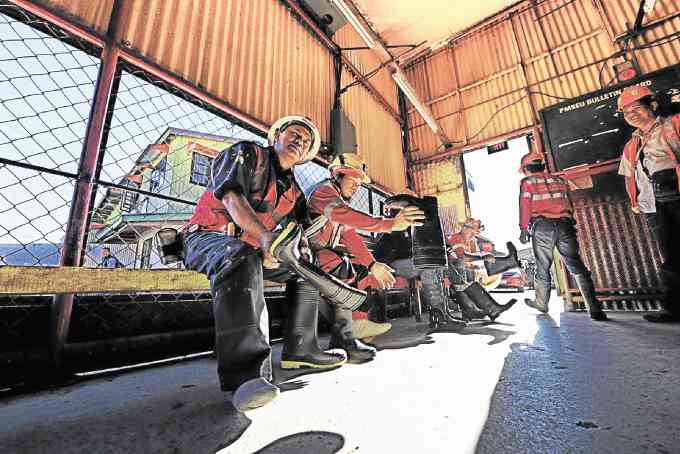 These days, Philex, like the rest of the mining industry, has kept a watchful eye on a resurgence of anti-mining sentiment among people in government.

Paleng’s drawing, however, assured the company that the communities surrounding Padcal appreciate Philex, which was conceived to do good, said Philex president Eulalio Austin Jr., a Kankana-ey engineer who rose through the ranks.

“As long as there is one child who tells them what Philex is all about, he or she is able to change minds,” he said.

In a speech he gave at the national mine safety and environment symposium here on Nov. 17, Austin lauded the founders and present owners of Philex who, he said, “made it a point to take into account the protection of the environment, considered the welfare of its people and looked at [Philex’s] treatment of the life of its host communities.”

He said this has become a “working culture at Philex.”

Mine waste management and social development were policies already set in place before the Philippine Mining Code of 1995 was enacted, Austin said.

“Environmental protection is a given here. There are standards by which the recent audit [ordered by Environment Secretary Gina Lopez] was conducted,” he said.

“I am glad to say Philex was one of the companies not recommended for suspension and this is attributed to the hard work and the dedication of its women and men in ensuring strict adherence to given mining standards and processes through the years,” he said.

“There is… a level to responsible mining that detaches itself from policy—that is more about how a given community or people perceive the kind of mining the company brings,” he added. 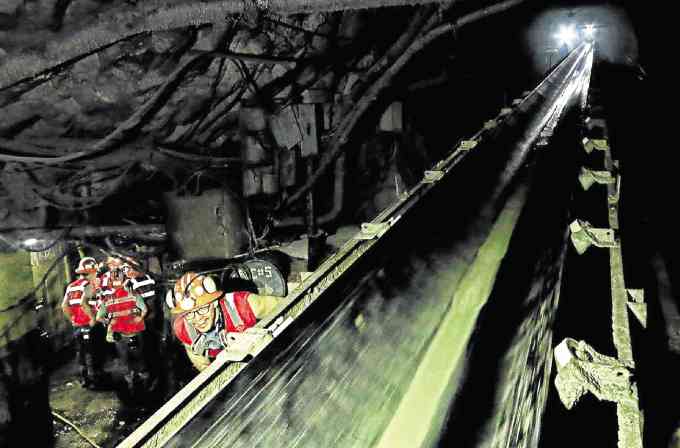 For 1Lt. Christine Pingot of the Philippine Air Force (PAF), Philex enabled her to fulfill her dream of flying.

Pingot described herself as a “Batang Philex,” at a company gathering to celebrate its 60th anniversary on Nov. 19.

With roots in Kalinga, Pingot’s grandfather, Agapito, relocated to Benguet to work in the Padcal geology department, while her Lola Martha worked at the mill department in 1974.

The couple was able to send nine children to school, including Pingot’s father, Herman, who served Philex’ mine mobile equipment unit for 28 years.

“My father faced financial difficulties, raising an equally big family composed of five boys and five girls,” Pingot said, “but the free housing, free electricity and water to which he was entitled as an employee helped the family pass these hurdles.”

Philex also subsidized the education of the dependents of its employees, she said, which helped her acquire a nursing license in 2009.

She served at the Sto. Niño Hospital in Padcal until she decided to try out for the PAF officers’ training course, and passed. 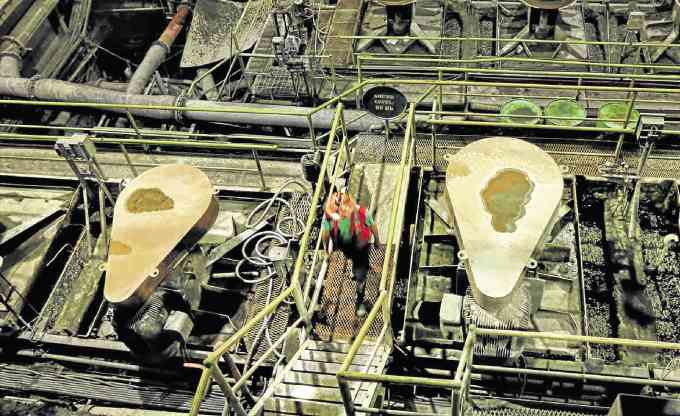 “The impact of Philex goes beyond how we affect the economy… its biggest impact was that it made their children the best,” said another Batang Philex, US-based Dr. Michael Agustin, in a testimonial he gave at the Philex gathering.

Agustin completed his primary and secondary education as a Philex scholar before he pursued medical studies that led him to spend eight years of internship and residency in the United States.

Now a pulmonary specialist, Agustin said: “Philex has not only raised, but had produced, hundreds of professionals who continue to surprise the country… What could have been its secret? It’s simple. The basic privilege [it] provided us of education, of decent housing, of granting us the best educators… the basic privilege of having our parents be part of [the company].”

Sheila Bravo, general manager of the  Philex Mines Community Consumers Cooperative, said the company gave them seed capital of P5,000, and helped it grow into an organization with P60 million in assets and 1,800 members.

Bravo said her father was a ball mill operator of Philex for 28 years.

The loans it processed helped miners build their own homes, she said.

Austin said Philex would not shy away from its past, including its lows.

Philex was in the headlines when strong rains in August 2012 opened a breach in the mine’s tailings dam, prompting Padcal engineers to develop a 9-meter metal ball to close the gap.

The company promptly paid a P1-billion penalty for the environmental impact of the accident.

“Why are there people who accept mining and people who do not? Yes, mining had its faults in the past. We have to accept that… but Philex—since the start—always did right,” Austin said. 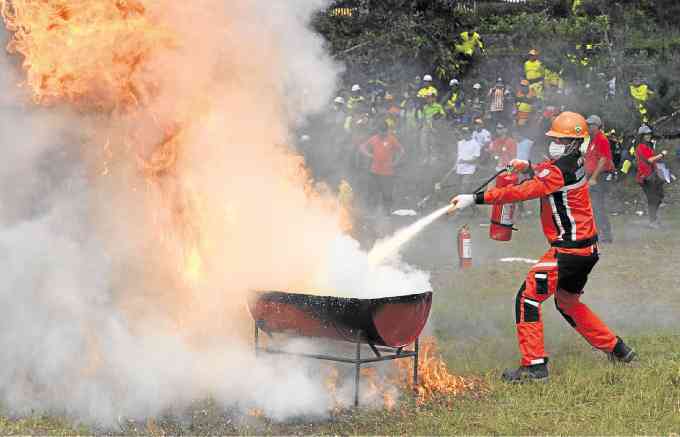