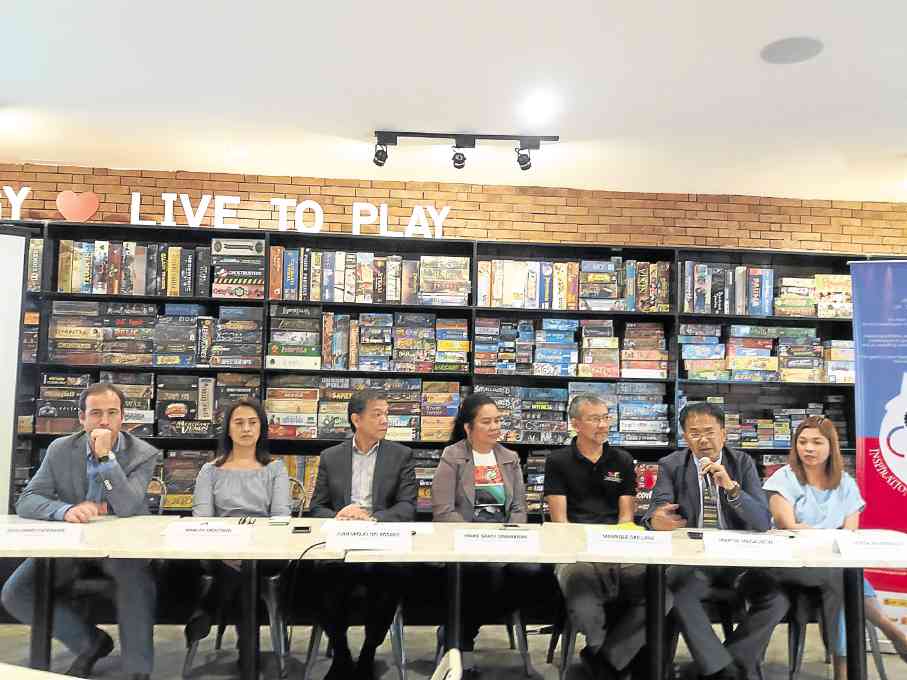 Representatives of ACPI, the Spanish Embassy, French Embassy and Jack n Jill talk about the prospects of the animation industry during the Animahenasyon 2016 launch in Makati City

The Animation Council of the Philippines, Inc. (ACPI) seeks to boost the growth of the Philippine animation industry through bilateral agreements with countries that produce animated films.

The group hopes to enter into bilateral agreements with the governments of France, Canada and Spain by 2017.

Under these deals, ACPI plans to entice large foreign production houses to produce animated films in the country beginning 2017.

“[The bilateral agreements are] in the works. We still have to fill in a few more information in the agreement with the Canadian government. So we want [also] to [have] a more substantive bilateral agreement with [European countries], particularly France and Spain,” ACPI President Juan Miguel del Rosario told the Inquirer during the recently concluded launch of ACPI’s 10th annual Filipino animation festival “Animahenasyon 2016” in Makati City.

ACPI is also in talks with the Board of Investments (BOI) and the Department of Trade and Industry (DTI) on the possibility of granting fiscal incentives to production houses from these three countries that will produce their films in the Philippines.

“If we will have the same [tax incentive policy as that of  Malaysia and Singapore], the Philippine animation industry will really be thriving,” Del Rosario said.

The partnership with these countries, Del Rosario added, will not only bring in investments but also enhance the capabilities of the 11,000 Filipino animators, so they will be able to compete in the international market.

“France is prepared to spend to bring its expertise in film making to the Philippines. We’re looking at enlarging the existing agreement with Film Development Council of the Philippines (FDCP) to a pact that will specifically cater to Filipino animation and game development,” said Martin Macalintal of the French Embassy.

The bilateral agreement with France is expected to be finalized in time for the 70th anniversary celebration of France-Philippines foreign relations next year.

For his part, Spanish Embassy to the Philippines First Secretary for Cultural Affairs Guillermo Escribano said the Spanish government would also welcome the signing of an agreement with the Philippines “wherein both countries could generate familiarity in terms of animation.”

Investments into the animation sector have been slow in coming, but ACPI still targets a 9-10 percent revenue growth in 2017.

To help achieve this, the council seeks urgent assistance from the government as the high cost of animation software hampers the growth of the $153-million industry, driven by about 20 small and medium enterprises (SMEs) operating as animation studios.

“The limiting factor is the cost of software. If only we could make it more affordable, I’m sure this industry would grow much more,” Del Rosario said.

In 2012, the local animation sector only had 9,000 employees in animation studios that generated $132 million in revenues.

Despite financial constraints slowing down its growth, the future still looks promising for the local animation industry as more Filipino animators prefer not to work abroad.

“We’re not really seeing that much brain drain and we’re thankful to our local artists [because] their preference is to stay here in the country,” he said.

The council is even scouting for more talents from the countryside to add to the expanding ecosystem, making the country ready to take the next big step. 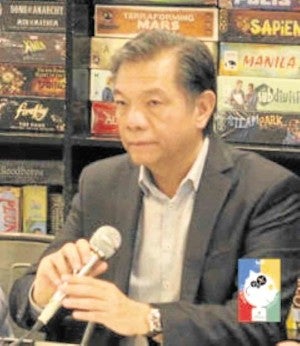