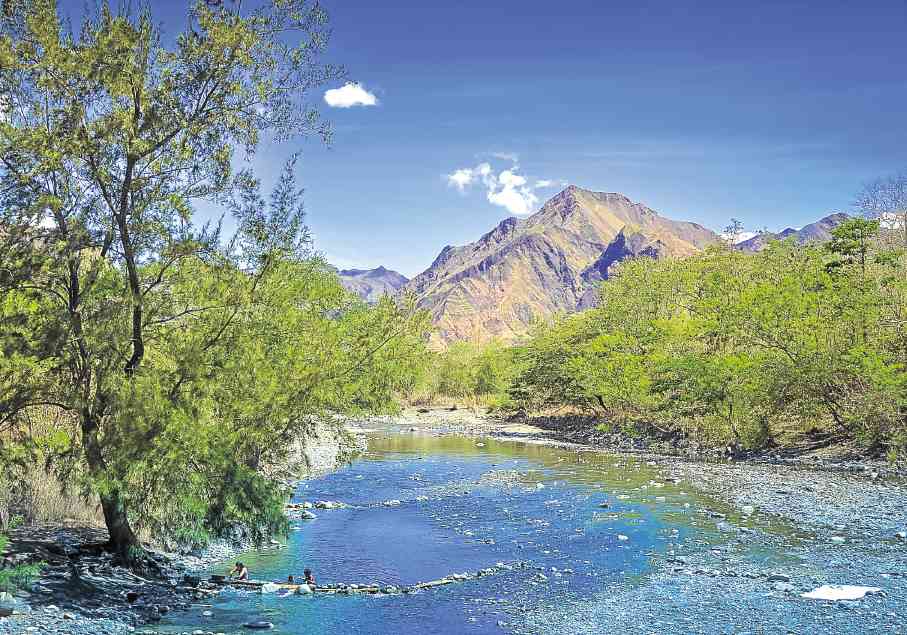 It may be small but it is nevertheless tough, ready to go to battle to protect its territory, even against bigger rivals.

Such is the character of the endangered and elusive tamaraw or the dwarf forest buffalo, the largest mammal endemic to the Philippines that makes its home in the Mt. Iglit-Baco protected area in Mindoro.

For Aurelio Montinola III, chair of Far Eastern University, the same traits can also be used to describe the 88-year-old school established by his maternal grandfather, Nicanor Reyes, who thought of adopting the tamaraw as the symbol of the university and the team mascot in 1938.

Thus it was but logical for the growing university system to participate in efforts to protect and increase the population of the tamaraw, which is given special attention in October, declared the Special Month for the Tamaraw in 2002. 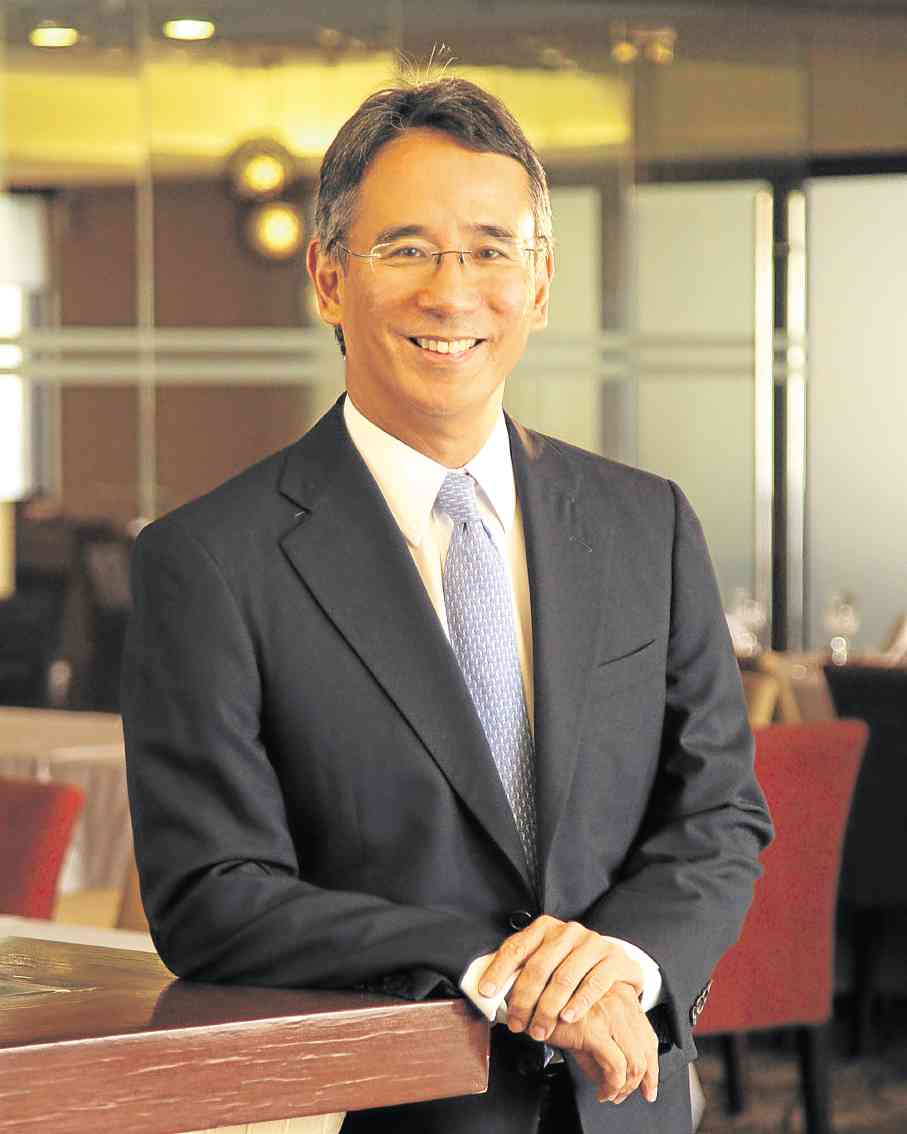 FEU is committed to helping increase the tamaraw population.

Montinola tells SundayBiz in an interview that it was the students themselves who spearheaded a program to save the tamaraw with its distinctive V-shaped horn, with student volunteers coming together in 2005 to better understand the tamaraw, beyond its being the symbol of the university.

Following their example, FEU partnered with the Department of Environment and Natural Resources and its Tamaraw Conservation Program.

The big break came in 2012 when FEU formalized a partnership with the World Wide Fund for Nature for Project TAMS2.

The partnership led to the more systemic approach to tagging the tamaraw and learning more about how they live and breed.

It also involved talking with the indigenous peoples who used to kill the tamaraw for food.

With the launch of the Tams2 program, FEU and its partners adopted the vision to double the population of the tamaraw to at least 600 by 2020.

Some headway is already being made with the population now up to 413, from a mere 200 when they first embarked on the program.

And as the population slowly moves up and the chances of the tamaraw graduating from the critically endangered list to vulnerable, the students and the university stakeholders take more pride in the success of the program.

He adds that the tamaraw program exemplifies the shift in the approach of WWF, from mere species conservation to saving communities.

The thinking is that to save the animal, the entire ecosystem, including the communities have to be taken into consideration.

In the case of the tamaraw, it means working closely with the indigenous tribes who have long lived side by side with the tamaraw.

“People are now realizing that there is merit in making sure that endangered animals continue to thrive,” says Montinola, who also chairs the Philippine operations of WWF, “And for the tamaraw, now there is a clear goal that we want to achieve.”

WWF Philippines, which is celebrating its 20th year, likewise has clear goals, and setting those and achieving them is an activity that Montinola knows well, having spent the greater part of his career in the banking sector, retiring as president of the Bank of the Philippine Islands, the country’s oldest bank and still one of the largest. 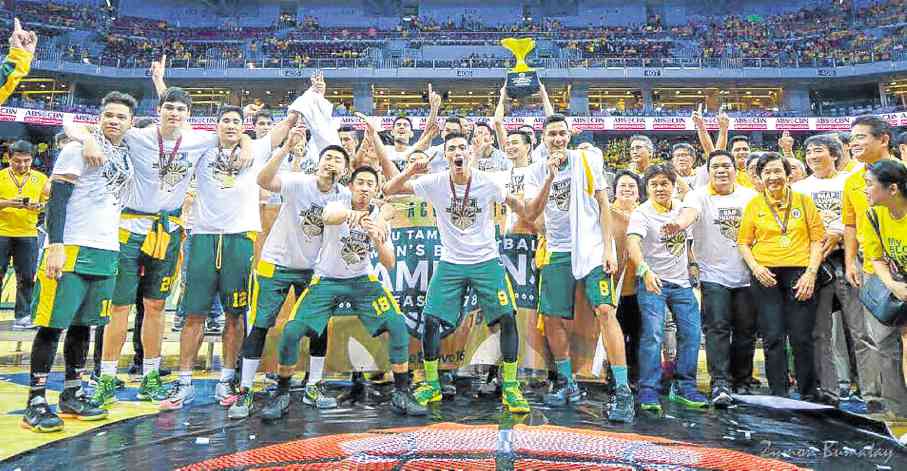 The FEU Tamaraws are used to winning.

After retirement in 2013, he took over the reins of FEU and has taken on the added responsibility of heading WWF Philippines.

Banking offered its own share of thrills, but Montinola says he never thought that he would enjoy education so much, seeing FEU grow and innovate.

“Being in education is good from the point of view of goal setting. Like the tamaraw, we also have a 2020 vision for the school and we have made major progress,” says Montinola.

FEU, for example, has acquired the Roosevelt group, giving it a presence in the basic education sector.

Prior to the purchase, FEU was 90 percent into tertiary education. This combines well with the Roosevelt group, which has five campuses that are dedicated to basic education.

“And by coincidence, their school colors are also green and gold,” says Montinola.

The entry into basic education and the greater awareness and priority given to environmental programs such as Project TAMS2 contribute to the vision of the university to be more than just about education.

“The FEU theme has always been to do more than just education. We provide a nice campus and opportunities to get involved in sports, culture and community extension. That is where the value comes in,” he says.

FEU has literacy and livelihood programs and does extension work with the prison inmates, and of course the tamaraw program which is—like the other programs—anchored on the spirit of volunteerism.

The tamaraw program is likewise inspired by the last words of his grandfather—be brave.

“We found it and we used it a lot. It really helped in basketball and it became our motto. We may not have as much resources as other people but we soldier on,” he says.

And so will the brave tamaraw with the invaluable help of the entire FEU tamaraw community.