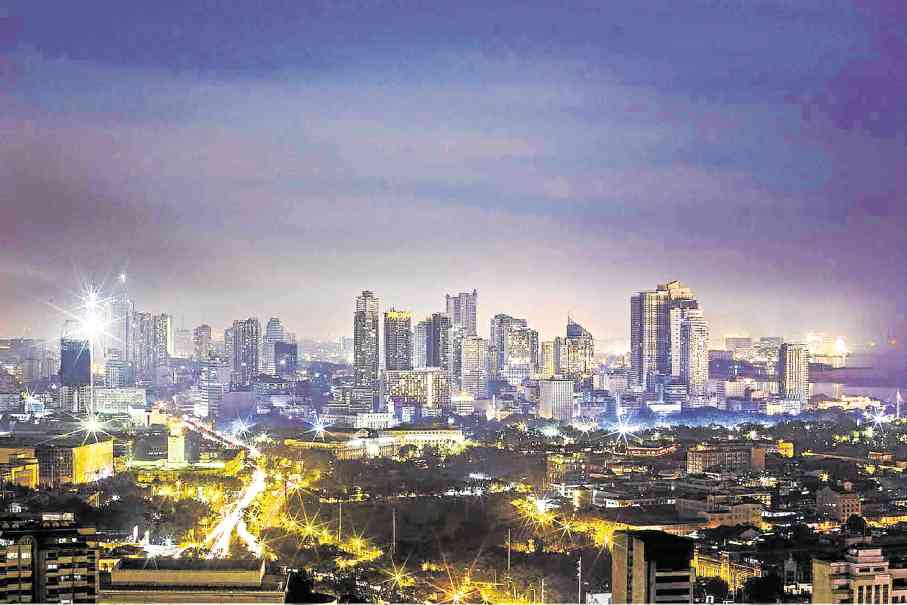 THE PHILIPPINES ranked 46th among 109 countries in JLL’s Global Real Estate Transparency Index 2016, which identified markets that provide the most favorable operating environments for investors, developers and corporate occupiers.

At this ranking, the Philippines was classified to be under the ‘Semi-Transparent’ category, where the most rapid progress in real estate transparency can be found  according to the JLL, a global professional services and investment management firm.

“This group offers the substantive opportunity to tap into dynamic markets that are undergoing major structural change. Regulatory reforms are essential for further progress and many governments appear to be taking steps forward.

However, our survey reveals that among the ‘Semi-Transparent’ group there is a notable disconnect between the existence of regulations and actual enforcement—particularly in land use planning, contracts and building codes,” JLL said.

“At the top of this category, Mexico and China’s alpha cities are on the cusp of moving into the ‘Transparent’ category. Meanwhile, India’s key cities are benefiting from proactive measures to increase transparency in the real estate sector. South Korea has also progressed but, given its economic maturity and real estate investment levels, is an outlier in the ‘Semi-Transparent’ category,” the report further stated.

Based on the index, higher real estate transparency was largely associated with stronger investor and corporate real estate activity.

Based on the report, the United Kingdom, Australia, Canada and the United States held the top positions and were said to be “taking real estate transparency to a new level; making improvements that go beyond other transparent markets, particularly in the granularity, quality, frequency and geographical spread of performance measurement, valuations and market fundamentals data, which now also extend to niche property sectors.”

Other countries in the top 10 included France, which ranked 5th in the index, followed by New Zealand; Netherlands; Ireland; Germany and Finland. The world’s 10 most transparent markets account for 75 percent of global direct investment into commercial real estate and were home to nearly half of the world’s 2,000 largest public companies, according to JLL.

The report explained that the ‘highly transparent’ markets are setting a high bar, but the pressure is now on for them to show the way for other markets. In the wake of the Panama Papers the world is looking to these countries to take the lead in tightening beneficial ownership disclosure and anti-money laundering procedures, it said.

The index revealed that a further 20 countries have been identified as ‘Transparent’ and 14 of these are in Europe. Poland is now close to joining the ‘Highly Transparent’ group with operating conditions similar to those in its Western European neighbors.

“Asia Pacific has been the most consistently improving region in recent years and is well represented in the ‘Transparent’ tier. Singapore and Hong Kong remain neck and neck for top spot in Asia, although, once again, they have fallen just short of the ‘Highly Transparent’ category,” the transparency report stated.

Meanwhile, among the 42 largely emerging markets that sit in the ‘low transparency’ and ‘opaque’ categories, transparent real estate practices play a particularly significant role in the effort to raise living standards and enhance community well-being.

“There is wide recognition among international organizations that security of property ownership, safe housing and workplaces and being able to trust agents to act honestly and professionally are all key ingredients of well-functioning, inclusive and stable communities,” the report said.

“While concrete steps towards greater real estate market transparency are being made in several ‘Low Transparency’ and ‘Opaque’ countries, many others are struggling with forward momentum as the complexities of implementing new regulatory structures become apparent, or other priorities—such as the impact of slowing commodity markets—have taken precedence,” it added.