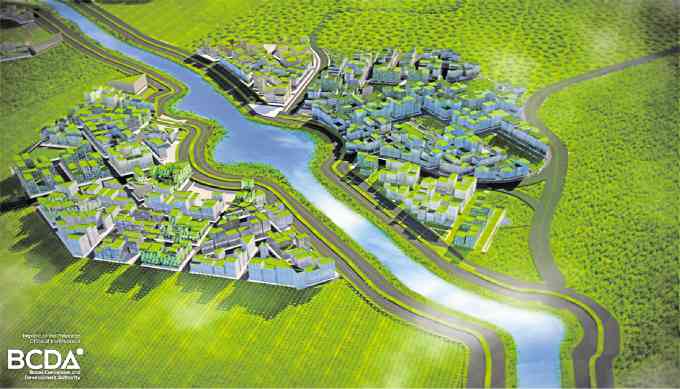 The proposition is interesting, for sure.

You live near your work, have practically everything you need at hand, be a skip away from your favorite retailer or resto, and have easy access to institutions, be it a school, a hospital or even a church.

Accessibility and convenience would be your new buzzwords, while the kind of ease and comfort you’ve sought is now a dream that can readily be had.

Such is the concept of townships—a type of development that offers a particular way of living through the different features provided within masterplanned communities. Such features, among many other reasons, have since attracted investors, businesses, large corporations, and even prospective home and unit owners to buy into the concept of a township.

The growing preference for townships does not only benefit the end buyer and the developer alone. Julius Guevara, director and head of consultancy for valuation and advisory services at Colliers International Philippines, cited the significance of townships in the Philippine landscape, where there is generally a lack of basic urban planning and a good infrastructure backbone.

“Township developments tend to be large mixed use masterplanned communities that provide these basic elements, so they are able to attract residents and companies to locate there. Townships tend to be controlled environments where safety and security is prioritized. Land uses and zoning is strictly enforced, so the overall design concept is maintained,” Guevara explained.

He likewise noted that the developers creating these townships often think about the proper mix of uses, such as residential, office and retail. This meant that the community becomes diverse and all of the users’ needs can be met.

These factors combined present a good proposition, which tend to create more value for the developer than a stand-alone project.

“For the most part, these township developments fill in for the government when it comes to providing good spaces with well thought out urban planning and infrastructure. They create healthy environments for commerce and industry to thrive. The business process outsourcing (BPO) industry is a testament to this. (BPO companies) are now found in these mini central business districts (CBDs). Moving forward, these townships could have a larger impact by integrating more uses, especially institutional,” Guevara added. 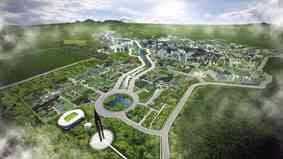 Guevara, however, pointed out that some of the projects available in the market today were deemed to be too small to be called true townships. Although providing mixed use features is a key element of townships, the development, in the strictest sense, should be able to stand on its own.

“For it to do so, it must be diverse, not just in its land use—which on a basic level would include residential, office, retail and hotel, but should also include institutional uses such as healthcare and education—but also in its pricing,” Guevara said.

The Colliers official explained: “True townships should have a wider offering that would allow its users from all segments to live, work and play in them. Affordable housing should be available (while) those who cannot afford to buy yet should be provided options to rent. Connectivity and access should also be a priority, so public transportation should be present. Only with these elements could a township be sustainable.”

In the strictest sense, there is a project in progress that may be considered as a true township. The 9,450 hectare Clark Green City, which spans across Pampanga and Tarlac, is being touted to become the country’s first smart, green and disaster-resilient metropolis.

This modern city, whose development is being spearheaded by the state run Bases Conversion and Development Authority, will serve as the urban core of Central Luzon, will host a mix of residential, commercial, agro-industrial, institutional, and information technology developments, that are all expected to follow green standards such as green building codes, low carbon footprint and respect for the ecosystem.

Apart from what are usually found in the current townships, the Clark Green City will also have a railway component, a nearby airport and seaport (in Subic), universities, its own power facilities, and affordable housing, among other features.

Based on the Clark Green City District Plan, the new metropolis will have five districts namely the government district; central business district; academic district, agri-forestry research and development district; and the wellness and eco-tourism district.  At full development, this city is seen to contribute P1.57 trillion a year to the local economy, and generate about 925,000 jobs.

Meanwhile, developers like Megaworld Corp. already have a number of township developments that follow the so-called “live-work-play-learn” philosophy.

The first township project to embody this concept would be Eastwood City, located along C-5 Road in Quezon City, whose success of this development has prompted the real estate arm of self-made tycoon Andrew Tan to continue developing more of such projects and replicate it in the provinces.

In fact, 12 out of Megaworld’s 21 existing townships are located in the provinces. Most of Megaworld’s townships have since become BPO hubs that generate the much needed employment—perfect examples of which would include the McKinley Hill, where there are now 80,000 BPO employees and Eastwood City, with its 70,000 BPO employees.  Megaworld developments are now home to over 800,000 sqm of office spaces.

“Our townships are home to 130 employees and 80 to 90 percent of these are in the BPO industry. We are home to the largest BPO companies like Accenture, Wells Fargo, UnitedHealth Group, Cognizant, among others. Meanwhile, Eastwood City is the first cyberpark township in the Philippines that gave birth to the growth of BPO in the country,” explained Megaworld AVP and head of PR and External Affairs Harold Geronimo.

Filinvest Land, for its part, has its township development in Filinvest City.

Through this project, the company has sought to raise the standards in township and mixed-use developments that are perceived to create a more balanced and a more enhanced quality of life for its residents and locators, as well as that of the entire community.

It has also undertaken a number of measures to ensure the liveability of the area; to secure the safety and comfort of both its locators and residents; and to guarantee that land values within the township development would continue to increase over time.

As such, Filinvest City has been deemed to be the next big thing as it offers lucrative opportunities for locators, and the prospect of a well balanced life for its residents. 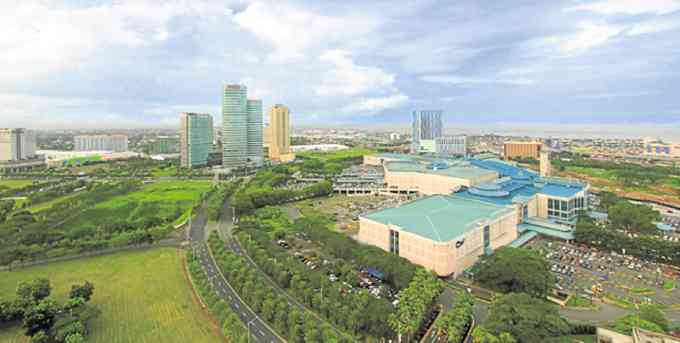