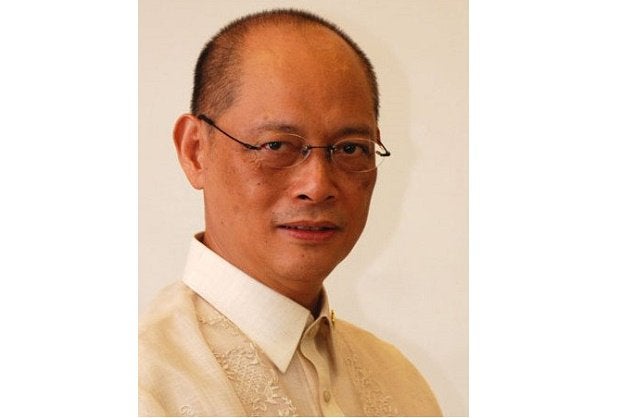 Budget Secretary Benjamin Diokno. SCREENGRAB FROM THE UNIVERSITY OF THE PHILIPPINES SCHOOL OF ECONOMICS WEBSITE

Newly-confirmed Budget Secretary Benjamin Diokno on Wednesday said there was no manipulation by the United States over the weakening of the peso against the dollar.

Speaking to reporters after the Commission on Appointments budget and management committee recommended his confirmation as budget secretary, Diokno maintained the improved US economy was strengthening the dollar and thus, prompting short-term investors here and other countries to re-direct their investments in the US.

He said it was a “natural and rational behavior…not a manipulation on the part of investors.”

Diokno also said the US was not manipulating the peso because for the longest time it wanted to raise its interest rates but the economy then was not as good as it was now.

“So if you have money, you will put it where you will get a huge return,” he said.

President Rodrigo Duterte on Tuesday said the US was manipulating the peso after it hit a seven-year record low last Monday.

Diokno also advised foreign investors eyeing long-term investments in the country “not to be distracted by the noise.”

“They should look at the forest not the trees,” the budget secretary added.

The peso’s plunge was also attributed to investors’ concerns over the uncertainty about Philippine foreign policy and diplomacy following controversial statements made by Mr. Duterte such as stopping joint patrols with the US in the South China Sea.