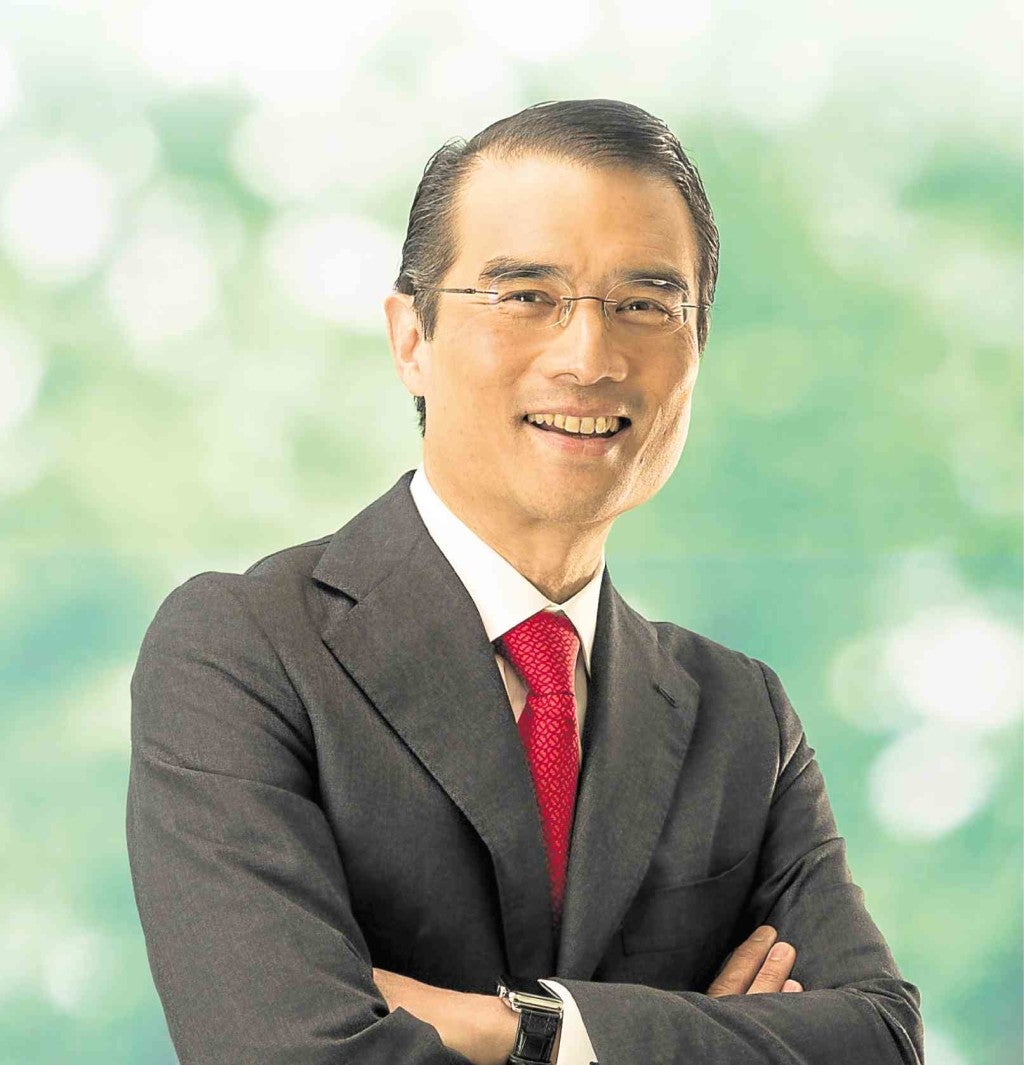 Many, including professionals, were wondering whether a business group should be including social justice as one of its core values. Was there an irreconcilable conflict between having a tough fighting social conscience and the goal of profits in a developing country like the Philippines?

After much deliberation and introspection, we recognized that social justice in the broadest sense, that of doing right for society and the world around you, has always been at the core of First Philippine Holdings Corp.’s (FPHC) DNA.

Social justice also emerges in the way we approach our geothermal business. You can manage it in an extractive way where you just mine the use of the concession’s steam resource and then walk away when the usable steam and heat are depleted; or you can nurture it as a renewable resource which lives sustainably, with its reservoirs continuously recharged through a forest that’s cared for and healthy.

We’ve gone a step further by carefully studying the biodiversity around our plants and reforesting with endemic tree species that strengthen the surrounding ecosystems. In the process, we’ve discovered species previously unknown to science.

Another instance where social justice was put to the test was during Supertyphoon “Yolanda.” Our geothermal plants and our people in Leyte were at the center of the world’s most powerful storm on historic record, and sustained considerable corporate and personal damage. However, what inspires me most is that many of those same employees, despite being victims, and still without complete roofs over their heads, immediately bounced back to become the backbone of dramatic relief efforts on the island.

Our experience being in the eye of the storm and seeing its effects on lives and the community left its deep imprint on everyone in EDC (the geothermal arm of FPHC). Beyond numbers and statistics, we can no longer ignore the real humanitarian costs of such disasters and that the majority of Filipinos are not ready to face such calamities already happening each year because of human-induced climate change.

Almost no one today doubts that climate change is exacerbated by human activity. Global average temperatures are rising and this is leading to more severe weather occurrences throughout the world. According to the US-based National Oceanic and Atmospheric Administration (NOAA): The year 2015 is now the hottest year on historical record globally and has edged out the previous record of 2014 by a wide margin (+0.16 degrees Celsius, to be precise).

Scientists acknowledge that the world is becoming extremely dangerous for its inhabitants and Yolanda will be nothing compared to what we will see then.

What’s even more disturbing is that our country and millions of less fortunate Filipino families are bearing, and will continue to bear, a disproportionate share of the devastation being wrought on the planet by climate change.

In the annually released Global Climate Risk Index, the country that’s suffered the most weather-related disasters during the 20-year period starting 1995 was none other than the Philippines that recorded 337 events (followed by Vietnam with 225 and Bangladesh with 222).

As far back as 1981, then NASA climatologist James Hansen was already advocating that the earth’s atmospheric concentration of CO2 should not go beyond 350 parts per million (ppm) if we are to maintain the stable climate that human civilization has been accustomed to over the last 11,000 years. But in 1986, when global CO2 concentrations breached this number, the target was reset to 450 ppm and a maximum temperature rise of 1.7 degrees Celsius from pre-industrial times.

His view then, shared by many other scientists and being borne out by what we are seeing in the news everyday, is that a 1.7 or 2 degrees Celsius target is already a “disaster scenario” which will bring us back to conditions that existed 125,000 years ago when sea levels were four to six meters higher than today. Many experts believe that even if all the COP 21 targets are met, we’re still headed for a world that’s 2.5 to 3 degrees Celsius warmer.

This is probably why the charismatic Christiana Figueres, who led the Paris climate talks, believes that despite its rousing success, COP21 is only the first step. Much, much more still needs to be done.

This April, carbon concentration already stands at 407.57 ppm and we’re no longer likely to see it go below that in our lifetimes. The world has already used up 90 percent of that grudgingly revised carbon budget and, at current accelerating emission rates, we will likely use up the rest by 2020 or shortly thereafter.

Yet, the energy infrastructure being built today still threatens to “lock-in” these deadly carbon emission patterns decades into the future. CO2 stays in the atmosphere for thousands of years. The later we all take action in reducing carbon emissions, the more difficult, drastic, and impossible those reductions will be.

The world has much less time to act than previously believed.

The Philippines performed a crucial role in the recent Paris COP 21 climate talks, chairing the Climate Vulnerable Forum (CVF)—an international partnership of countries highly vulnerable to climate change, and the V20—the group of finance ministers representing twenty of the most vulnerable nations in the world. Both the CVF and the V20 provided the much-needed emotional plea for a decarbonized world and although the agreements reached in Paris were dramatic, experts know they are still not enough.

The world is still in dire need of such voices to turn the tide in time to avert a global catastrophe. Sadly, however, the country’s credibility was built on the backs of thousands of Filipino lives, homes, and livelihoods that have already been lost and destroyed by climate change.

The power of that voice grows only if we show the will and a credible pathway towards decarbonizing our own economy. Conversely, that power dies when our actions are not consistent with that voice, we choose to ignore inconvenient truths, and just mollify our consciences with symbolic relief efforts.

This is why recently, we made public our group’s stance that we would no longer consider building, developing, or investing in coal-fired power plants.

We’re making it our mission to help the country navigate the challenging transition toward a cleaner decarbonized future.

I have no doubt it can be done.

The feasibility to do this is already here, it’s simply our mindsets and our conversations that need to change.

If there’s any single issue in the world today that embodies all our [group’s] values, it is the threat of climate change, adapting to it, and changing how we power our lives and economies fast enough so we don’t leave a dangerous and catastrophic planet to our children and grandchildren.

Dealing with it correctly, as well as profitably, will require every “heart, nerve, and sinew” in the organization coming together to overcome something that today seems inescapable. But our values tell us that many harsh realities throughout history also seemed so—like slavery, apartheid, even the divine right of kings—but like all these, anything brought about by humans can also be changed by humans.

It just needs a dash of moral courage.

(Lopez is the chair and CEO of First Philippine Holdings Group. He delivered a speech during the SharePhil Summit on June 17, 2016, excerpts of which are published here.)

Read Next
Johnnie Walker makes rarest, lechon-inspired whisky for Filipino
EDITORS' PICK
PNP: Checkpoints back in MECQ areas
BREAKING: 3,226 latest COVID-19 cases bring PH’s total to 106,330
Water remains our saving grace right now
Smart 5G goes live
Been there, done that but what’s the difference between MECQ and GCQ?
A gem of a residence in the new normal
MOST READ
MECQ guidelines in infographics
Lacson takes up cudgels for health workers ‘threatened’ by Duterte
You’re my ‘idol’ in crafting laws, neophyte senator ‘Bato’ tells Drilon
Education advocate promotes ‘unschooling’ of children
Don't miss out on the latest news and information.