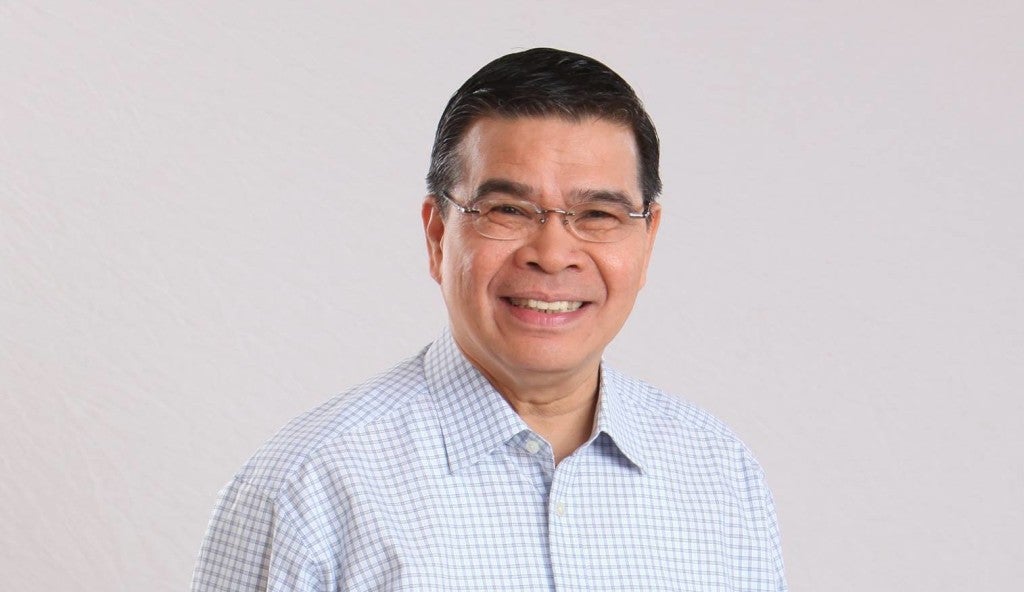 The newly created government department overseeing the country’s information and communications technology (ICT) sector would crack down on telco asset hoarding by non-operating companies and cutting bureaucratic red tape, but was mum on growing public outrage over the poor service provided by existing firms.

These early initiatives echo concerns constantly raised by telco incumbents PLDT and Globe Telecom and were announced by ICT Secretary Rodolfo Salalima Monday as he called on the public to “understand” the constraints telco providers faced.

Salalima, a telco industry veteran, former chief legal counsel of Globe Telecom and a classmate of President Duterte, said the plans were set in motion during his first week in office and that these were aimed at improving services to the public.

“All people of the Philippines have a right to expect from all of us, particularly from the telcos, good public service,” he said during a conference organized by the IT and Business Process Association Philippines Monday. This was Salalima’s first media interview since he was named DICT chief last month.

Specifically, Salalima said he would launch an audit of all radio frequencies, with particular focus on those that have been allocated by the government but remained unused by their assignee.

In line with this, he said the government would take back radio frequencies, the lifeblood of the telecommunications industry, that have not been used within a “reasonable” and “prescribed” period. He said this period has yet to be determined.

The agency was already in the process of reviewing and analyzing the so-called frequency inventory provided by the National Telecommunications Commission (NTC), he said.

“I do not want public telephone entities to be warehousing frequencies, meaning getting assigned frequencies from government, storing it without using it, but using it for speculative purposes,” Salalima said.

He added that frequencies should be subject to a public auction only “when there are different bidders.” He said otherwise, these should be assigned to the “best qualified telco who can make use of that frequency.”

The issue on frequency allocation recently became controversial with PLDT and Globe’s P70-billion joint acquisition of San Miguel Corp.’s telecommunications unit last May 30 for its unused radio frequencies. PLDT and Globe claimed the assets were needed to bolster internet services in the country amid criticism they were lagging behind the rest of the region.

The deal drew the scrutiny of the Philippine Competition Commission, which was then sued by PLDT and Globe for launching a review into the transaction.