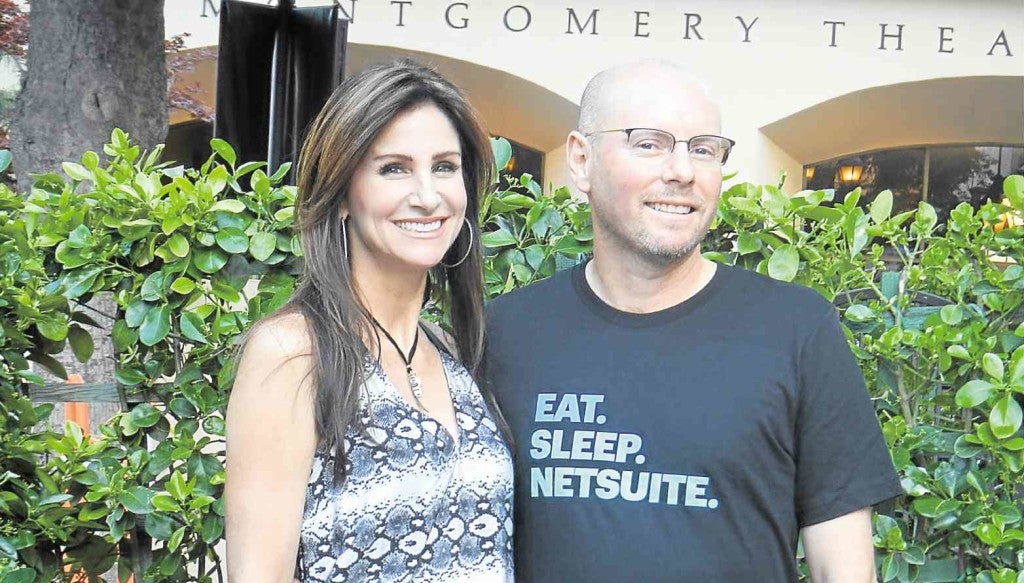 He is not the first Silicon Valley entrepreneur to get involved in cancer research, but to Evan M. Goldberg, founder, chair and chief technology officer of integrated cloud-based business solutions provider Netsuite, the battle against this menace is a very personal matter.

Fifty-year-old Goldberg, adopted at birth, didn’t have any idea what BRCA (breast cancer gene) mutation was until 15 years ago, when his biological mother, a cancer survivor and carrier of one of the two known BRCA mutations, contacted him to share that information.

It was also about that time when Goldberg learned that he also carried the gene abnormality.

Everyone has these genes, but when mutation occurs, the DNA damage may not repair properly, leading to increased risk of cancer including ovarian and breast cancer for women, prostate cancer for men.

Reports show that hundreds of different types of mutations in these genes have been identified, some of which were found to be harmful while others have no proven impact.

What saddens Goldberg is the fact that as of today, preventive options for BRCA 1 and 2 cancers are limited to radical, life-altering prophylactic surgeries, like mastectomies and removal of ovaries for women.

Hollywood actress Angelina Jolie, for instance, underwent preventive surgeries—first, a double mastectomy and, later, the removal of her ovary and fallopian tubes—after tests showed that she was carrying BRCA1, the same mutation that Goldberg has.

Reports say not everyone who carries these genetic mutations will develop cancer, but studies suggest that more cancers may arise from BRCA or BRCA-like mutations. Also, studies show that both men and women can carry these mutations, which can be passed down either by the mother or the father to their children, like in the case of Goldberg.

Goldberg says that in general, one of 800 people carries this gene abnormality but for Ashkenazi Jews like him, the risk of a BRCA gene mutation is higher at one out of 40 individuals.

These and the threat the situation poses to Goldberg’s three children (ages between 11 and 17), made the issue more personal to him and his wife, Cindy, prompting them to jumpstart the establishment of BRCA Foundation with a donation of $10 million.

Goldberg committed to invest not only his resources but also his time and energy to do to the foundation what he has done to Netsuite.

“My family has been touched by cancer so I have personal interest in cancer research and in, one day, finding ways to treat and cure BRCA cancers.  But the interest extends beyond just personal because cancer research has been changing for like a hundred years or more,” he said in an interview on the sidelines of the 2016 SuiteWorld in San Jose, California.

“I am applying many of the lessons I learned in organizing and growing Netsuite in building this new organization from scratch. That’s the beauty of the internet. You can start something with nothing but an idea and you can rapidly turn it into a global concern. I’d like to turn this next venture I am doing into a global organization that helps move the ball to the other end of the court,” Goldberg says.

“Netsuite is all about breaking down the silos between departments (of organizations, corporations), it is in the same way that we want to break down the barriers between different cancer research departments and institutions in the world,” Goldberg says, adding that the foundation has “put together” to collaborate major cancer research institutions-University of California San Francisco, Stanford and Harvard, including Harvard affiliate Dana-Farber Institute.

“In most cases, these universities don’t communicate.  We will now foster coordination among them so they can do more efficiently, so they will not be duplicating efforts and so they will learn from each other. I believe the cancer research world is ripe for reorganization,” he says.

The collaboration is seen to change the outcomes for BRCA1 and BRCA2 gene mutation carriers by accelerating high-level, collaborative research aimed at preventing and curing BRCA-related cancers.

“Our work is pioneering a new lens with which to attack cancer—by biological mechanism instead of organ, as the cancer research community moves away from the antiquated idea that cancers are organ-based and increasingly finding similarities between genetic characteristics of the different types of cancer,” according to the foundation.

“We are looking at cancer now not just based on what organisms (are present) but also on what mechanisms are causing the cells to grow. We think this research we are doing covers many cancer types… It should be the way cancer is to be understood,” Goldberg says.

“It appears there is no silver bullet for cancer and it is going to be a series of advances that we hope to make.  Our immediate target is to delay or even eliminate the need for surgeries to prevent BRCA-related cancers.” 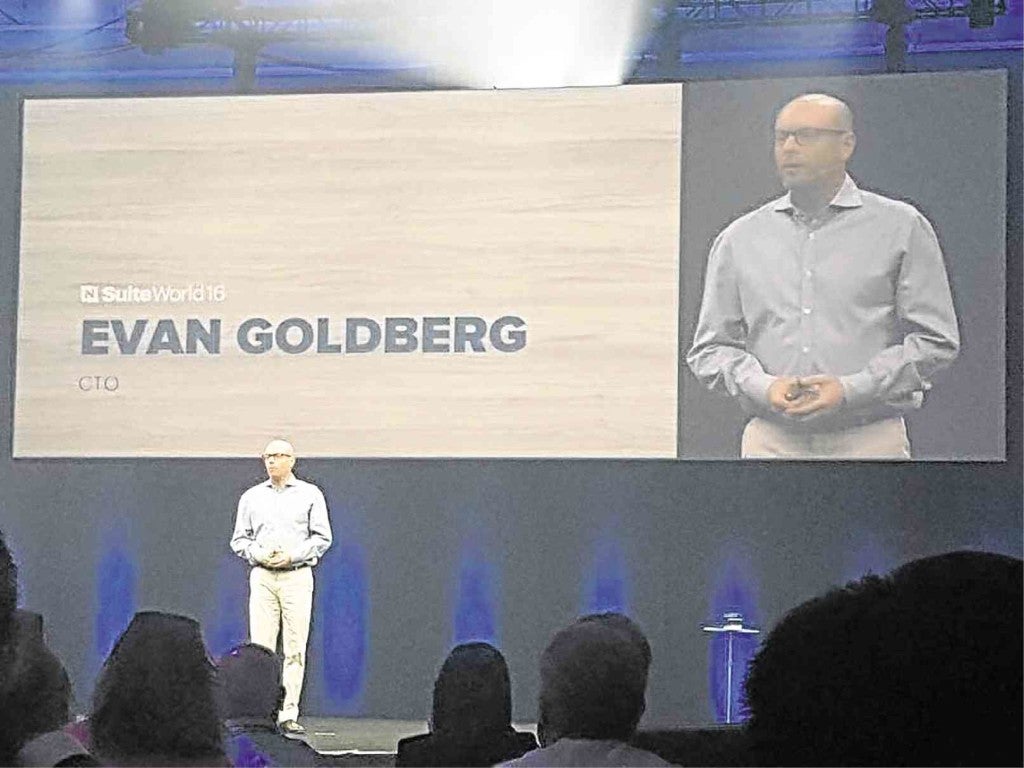 Using Big Data technology, the BRCA Foundation is building a global registry of individuals  who have the BRCA gene “so they can participate in research studies,” says Goldberg, “That registry is being implemented using the Netsuite platform. We felt that with the platform, we will automatically build a secure and reliable registry with automatic backup. We are applying Netsuite to my organization but extending it to the particular needs that I have.”

“The great thing is we can do all kinds of analysis within Netsuite … we can get people from different places to join the registry. The foundation will eventually create a large repository of data about BRCA positive individuals to help drive research,” he says.

A social network for BRCA mutations will be created, one that opens conversations among affected communities and concerned researchers so they can more quickly and effectively put an end to these threats.

“We are from Silicon Valley, so we know how to use Big Data technology and social networking to make medical science move faster. We are going to do better research with better data and better research comes from more people willing to get tested and engage in clinical studies.