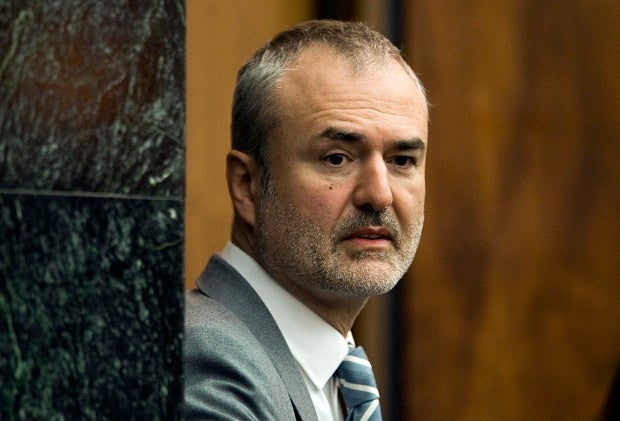 New York, United States—Gawker Media filed for bankruptcy Friday, seeking to sidestep a shutdown from a $140 million judgment for releasing a Hulk Hogan sex tape in a lawsuit bankrolled by a Silicon Valley billionaire.

Following the bankruptcy filing, the embattled US media group said it had reached a deal to sell its media brands to publishing group Ziff Davis.

The moves come with Gawker under fire for its no-holds-barred approach to celebrity coverage, but with questions also raised about whether powerful interests can use their resources to silence media for unfavorable coverage.

The filing in New York follows the whopping jury award earlier this year for releasing a tape of pro wrestler Hogan having sex with a friend’s wife.

The case drew heightened attention when Silicon Valley titan Peter Thiel acknowledged that he had helped fund the litigation and others against Gawker, with whom he has feuded for years since it “outed” him as a homosexual.

The filing in federal bankruptcy court in New York lists assets in a range of $50 million to $100 million, and liabilities between $100 million and $500 million.

It seeks protection of its assets under Chapter 11 of the US bankruptcy code.

The Gawker statement offered no financial details but said the media assets would be sold “free and clear of legal liabilities and maximize value for all stakeholders.”

It said the sale will be conducted through a bankruptcy court supervised auction, in which other bidders may also participate.

Ziff-Davis known for its PC Magazine among others, is part of the j2 Global digital media group. The deal calls for acquisition of the website Gawker as well as other brands including Gizmodo, Deadspin and Lifehacker.

“Gawker Media Group is putting its properties up for sale after a coordinated barrage of lawsuits intended to put the company out of business and deter its writers from offering critical coverage,” the statement said.

‘Will not silence us’

Gawker founder Nick Denton appeared to dig in his heels in the feud with Thiel.

“Even with his billions, Thiel will not silence our writers,” Denton said in a tweet.

“Our sites will thrive—under new ownership—and we’ll win in court.”

The revelations on Thiel’s involvement last month provoked outrage by some in the media and Silicon Valley. Amazon founder Jeff Bezos, who also owns The Washington Post, said it was wrong for public figures like Thiel to seek revenge.

“The best defense against speech that you don’t like about yourself as a public figure is to develop a thick skin,” Bezos told a tech conference last month.

Thiel said last month he was working with lawyers to find and help “victims” of Gawker Media, whose Valleywag site in 2007 revealed he is homosexual.

German-born Thiel was a founder of the online payments firm PayPal, and served as its CEO before it was sold to eBay. He was also an early investor in Facebook and has been active in venture investing in Silicon Valley.

Pierre Omidyar, the founder of eBay and the online news group First Look Media, has indicated he was willing to help Gawker’s defense.

A statement released to media last month said First Look Media is organizing an effort to help “press freedom principles upon which our company was founded, and about which we care deeply.”

“The notion that Thiel or any one percenter could wage a war of attrition against a media outlet with the intent of destroying it for slights real or perceived should be horrifying to anyone who believes that freedom of the press is a necessary condition for an open society,” Spiers wrote in a Medium blog post last month.