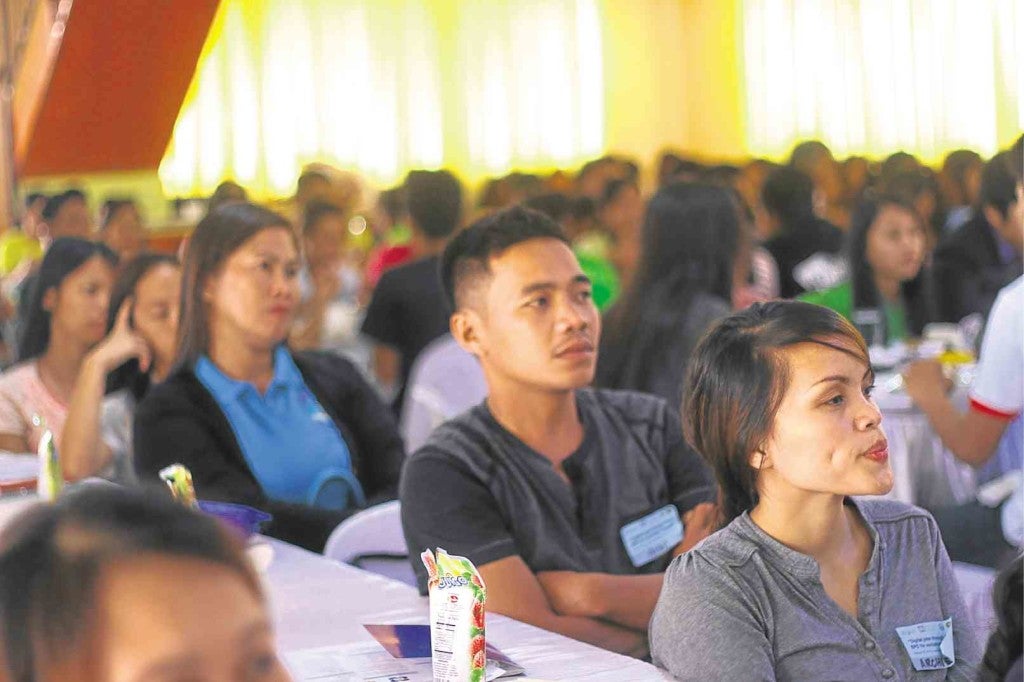 Given the volatile nature of the freelancer market, Filipinos must continually strive to upgrade their skills

NOT A race to the bottom.

A common misconception of online freelancing sites is that they are merely a form of digital arbitrage: They enable employers in one country to avail themselves of much cheaper labor in another.

Evan Tan, regional communications director for Southeast Asia of Freelancer.com, argues that this belief is misguided.

“It is a common misconception that Freelancer.com is encouraging a race to the bottom. Frankly, it does not make business sense for us to only push cheap labor to our employers, as we make a commission from the projects on the website,” Tan said, noting that 47 percent of projects on the site are awarded to the median bidder or higher.

According to Tan, the goal is not to provide the cheapest labor, but to connect employers with quality freelancers while remaining within budget.

Such an outcome, however, will not be possible if freelancers are not able to continually update their skills in keeping with market trends.

To aid them in this task, Freelancer.com releases the Fast 50 report, which details which jobs are bullish.

Tan believes that the Fast 50 report helps them understand which fields that are relevant to their skills are growing.

“Some social media marketers, for example, may want to focus on a particular platform (e.g. Pinterest) after seeing the rise of such said platform,” he says.

As demonstrated by the example, the goal of the report is to aid freelancers in augmenting their existing skills, rather than completely pivot into a new field.

“Some writers would learn a bit of video production, while programmers would try to learn a new language—and so on,” Tan says, emphasizing that stretching into new directions will help freelancers future-proof their careers from the exigencies of the market. 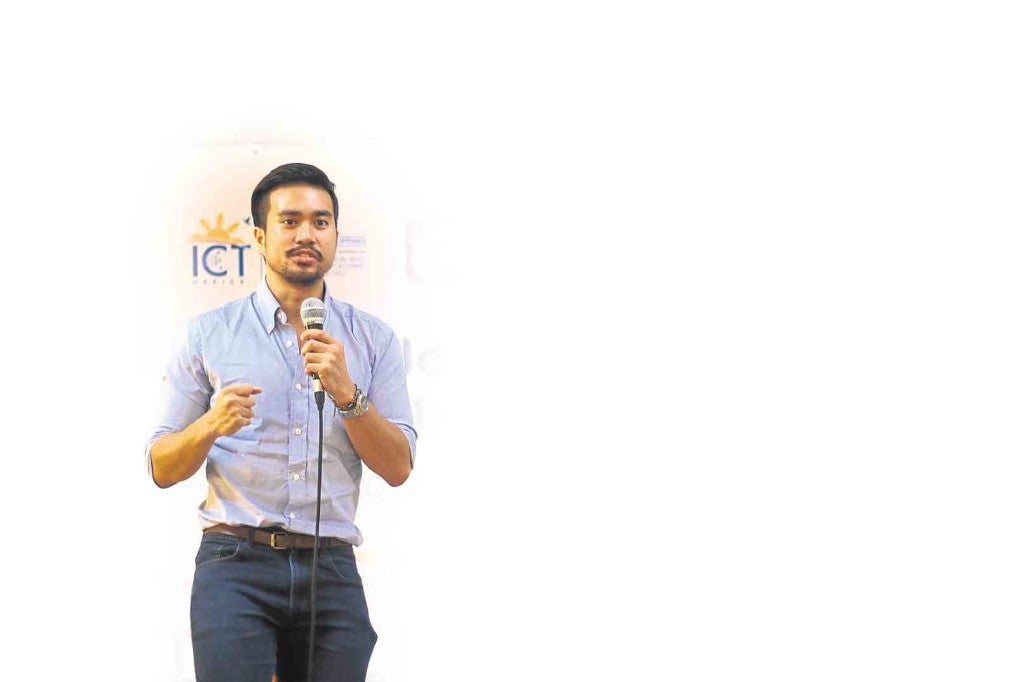 Freelancing is rising in the Philippines, experts say.

The Fast 50 report should help the Filipino freelancers on Freelancer.com, numbering over 730,000.

According to the report, jobs related to blog installation, fiction, and online writing are on the upswing.

Tan says this trend is consistent with the need for small and medium businesses to create a cohesive and unified marketing strategy for their companies in the digital space.

“Social media platforms are slaying traditional marketing,” Tan adds, noting that the only exception is Facebook.

Ever since the social media giant cut down on the organic reach of its pages, the interest in hiring freelancers with skills in Facebook marketing has likewise waned.

Similarly, skills related to the cryptocurrency Bitcoin are down.

Tan says the decline relates to the general slump that the coin has experienced. On the other hand, jobs related to the open-sourced programming language Swift grew, as more developers took notice of it. In the local jobs and services category, there has been a steady rise in delivery jobs.

Given the up and down nature of the freelancer market, Filipinos must continually strive to upgrade their skills. While this task is easier said than done, Tan believes it’s within the reach of every freelancer operating in the country.

“One of our case studies, Jay Batausa, began with data entry and virtual assistance projects, until his employer mentored him on social media marketing, e-mail marketing, and website management,” Tan says, adding that the greater suite of skills led to more referrals, and in turn, more work opportunities.

Batausa is one of several hundred thousand freelancers in the Philippines, and according to Tan, the future is bright for them.

He not only called the freelancing market in the country more mature, but a standout in Southeast Asia.

“To note, the Philippines and Indonesia are the only SEA countries in the top 10 fastest-growing countries here in the region,” he says.

Tan points out that the boom in the business process outsourcing industry correlates with the rise in freelancing in the Philippines. They have both succeeded largely due to similar reasons.

“Our widespread exposure to Western cultures allows us to easily work with to the developed world, making us a preferred professional partner by small businesses and entrepreneurs outside of the region,” he says.

But despite the Philippines progress, the country can still do a better job in preparing freelancers for the global marketplace. To aid in this task, Freelancer.com regularly hosts “Talino Talks” that provide local freelancers with the latest information on freelancing and entrepreneurship, including everything from how to use the newest tech tools to how to properly negotiate.

“Our goal is to ensure our freelancers are well-equipped to become the best freelancers out there, which will ultimately help them become competitive in the global playing field,” Tan says.