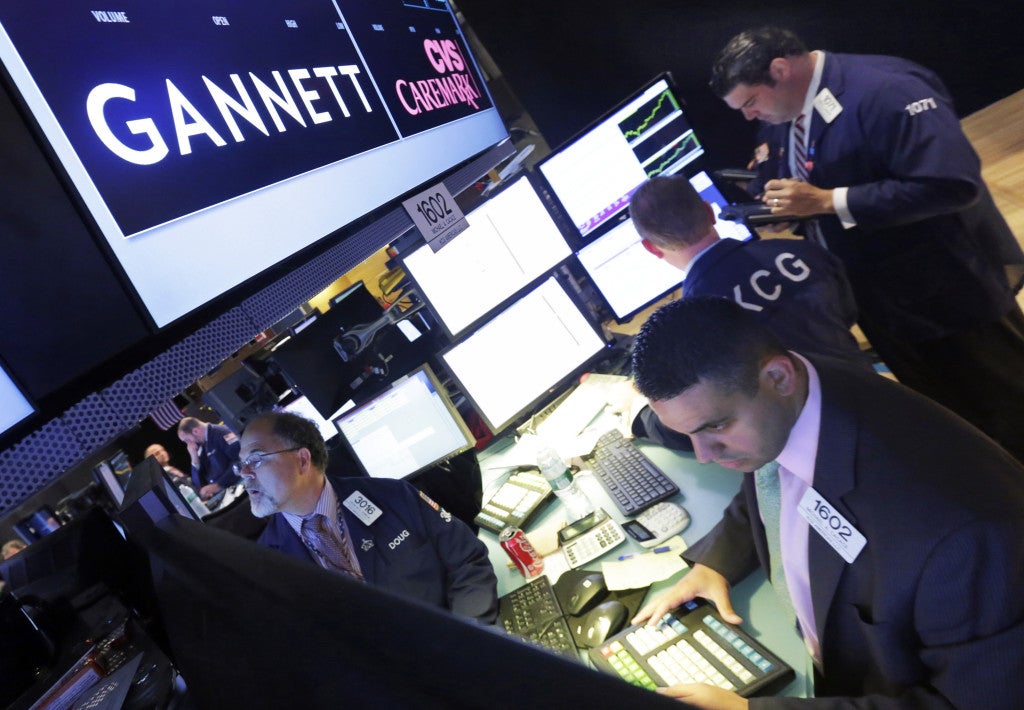 THE QUOTE: “The question now is whether the RBA will back this with a further cut this year,” said Chris Weston, chief market strategist of IG in Melbourne, Australia. “Certainly the statement leaves the door open to further easing although it is not sufficiently dovish enough to feel they are going to cut below 1.5 percent anytime soon.”

CHINA’S MANUFACTURING SLOWS: Chinese manufacturing activity weakened further in April despite government stimulus, a survey showed Tuesday, indicating the economy has yet to rebound from a downturn. The Caixin magazine purchasing managers’ index declined to 49.4 from March’s 49.7 on a 100-point scale on which numbers below 50 show activity contracting. It said conditions have worsened in each of the past 14 months. Beijing has tried to shore up slowing economic growth by boosting spending on public works projects, expanding credit and easing policies on real estate to encourage purchases. Some indicators improved in March but analysts warned that was unlikely to last.

How to deal with losses in the stock market

How do presidential elections affect the stock market?