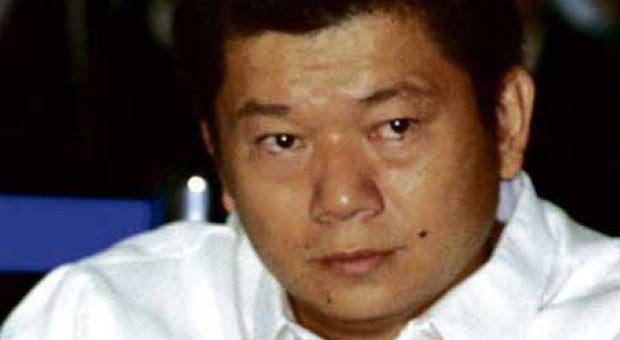 Businessman Kim Wong, who is among 6 traders under probe for money laundering, left the country even before the story on the infusion of US$81 million of stolen money into the banking system broke.

Wong, according to sources at the Ninoy Aquino International Airport (NAIA), left on March 4 on Philippine Airlines flight PR 300 to Hong Kong.

His flight left around 6 pm.

Wong is one of six traders being investigated by the Anti-Money Laundering Council after they were implicated in the alleged cross-border electronic fraud and money laundering scheme which allegedly infused into the Philippine banking system some US$81 million stolen by computer hackers from the US account of the Bank of Bangladesh.

The Inquirer learned that Wong, whose full name is Kam Sin Wong, has been using multiple passports to enter the Philippines.