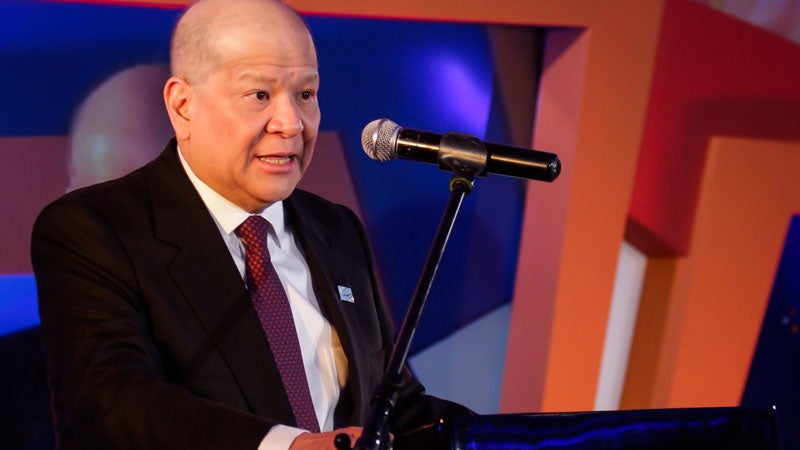 SAN Miguel Corp. will enter the Philippine telecommunications industry alone “as scheduled” after talks with Australian firm Telstra failed to yield a partnership deal that would have challenged the existing mobile phone service duopoly in the country.

SMC president and COO Ramon Ang told the Inquirer Sunday night that ““both SMC and Telstra worked hard to come up with an acceptable resolution to some issues.”

“However, we agreed we can no longer continue with the talks,” he said. “I believe this is best for all parties.”

Initial estimates valued the proposed joint venture between SMC and Telstra at $1 billion.

The diversified conglomerate said it would still switch on its telecommunications network along with its high-speed Internet service as scheduled despite the development.

Sources said the physical infrastructure for the wireless service is nearing completion with cell sites being almost fully deployed in Metro Manila and in provinces immediately to the north and south of the National Capital Region.

At the same time, Ang said that Telstra offered to continue technical work design and construction consultancy support to SMC.

The SMC chief reiterated that the conglomerate’s entry in the local telecommunications sector “will definitely be a game changer.”

“When we launch, consumers will benefit from better, cheaper service,” Ang said.

He added that SMC will “consider other joint venture opportunities for its telco business” but added that they are not in a hurry to find a new partner.

“We are not rushing,” he said. “What’s important is that we give Filipinos a third and better choice that they have been deprived of for the longest time.”

SMC’s prized assets for its planned telecommunications venture are several licenses for radio frequencies in the 700 MHz spectrum that are crucial for 4G data services — assets that are being coveted by dominant players Globe Telecom Inc. and PLDT, which are asking government to parcel out the frequencies to them.