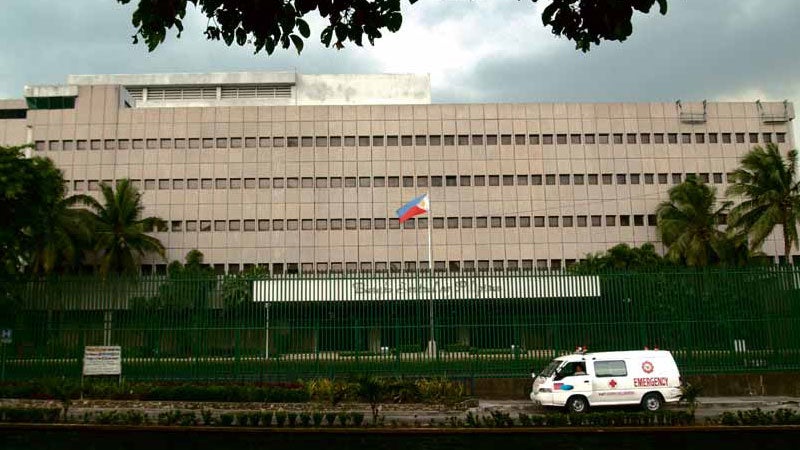 AN ATTEMPT to launder through the Philippine banking system an additional $870 million—funds reportedly stolen by computer hackers from the account of the Bangladesh central bank—was foiled last month after international banks recalled an order to transfer the amount to local banks.

Just a few days before this, however, $81 million, suspected to have come from the same source, managed to enter the local banking system and was released to local clients of Rizal Commercial Banking Corp. (RCBC).

Various sources told the Inquirer that the money, worth almost P3.7 billion at the prevailing exchange rate, were channeled to a foreign exchange dealer and then transferred to casinos—Solaire Resort and Casino, City of Dreams and Midas—where they were converted into chips for betting at the gaming tables, then converted back into cash and remitted to accounts in Hong Kong soon after.

All told, these transactions comprise the largest documented case of money laundering ever uncovered in the country by regulators.

At the same time, the Inquirer learned that the head of the RCBC branch on Jupiter Street in Makati City where the transactions were made has issued a statement to the bank’s management that top officials of the Yuchengco family-controlled bank were “aware of the transactions at every stage, from the very beginning to the end.”

A representative of the bank manager—who has since been suspended as part of the bank’s internal investigation—showed the Inquirer documents alleging that the transactions had the imprimatur of top bank officials ever since the manager was ordered to open five bank accounts as early as May 2015.

To support the opening of these bank accounts, the RCBC branch manager was provided with five identification documents or ID cards, all of which were determined to carry fictitious identities after the controversy broke out.

“The branch manager is now willing to speak out because she’s afraid the bank will pin it all on her,” a representative of the official told the Inquirer on late Monday. “But, in fact, she was ordered to facilitate these transactions. You can’t do anything this big without higher-ups not knowing.”

According to the documents seen by the Inquirer, the $81 million in inward remittance happened on Feb. 5. As with all international wire transfers, the funds were cleared through US-based correspondent banks, in this case, the Bank of New York, Citibank and Wells Fargo, according to the branch manager’s representative.

The local counterpart was then notified of the incoming funds using the Swift (Society for Worldwide Interbank Financial Telecommunication) messaging system commonly used by banks for international transactions.

The funds were deposited into the five bank accounts created a few months earlier and were transferred to foreign exchange broker Philrem for conversion into pesos. It was then transferred back to RCBC and consolidated into the bank account of a Chinese-Filipino businessman, who then moved it to the casinos.

Another government source told the Inquirer that the Chinese-Filipino businessman also took care of remitting the funds to Hong Kong after these were moved through local casinos.

“Yes, the casinos were part of the chain to transactions in this [suspected] laundering case, but there were several layers in the banking system before that, which should have detected these suspicious funds and stopped them,” the official said. “The system failed.”

Soon after RCBC released the funds to its client, the bank received a so-called “MT103” message through the Swift system recalling the $81 million and ordering a stop to another $870 million in inward transfers.

A banking source said the transfer of the $870 million was stopped in time, but the $81 million had already been released and, by the time authorities were alerted, had already been moved back offshore.

Two officials of the Bangladesh Bank (the central monetary authority of Bangladesh) were also reported to have visited the Bangko Sentral ng Pilipinas to demand the return of the funds that were allegedly stolen by hackers based in China from its accounts with the US Federal Reserve.

The branch manager’s representative, meanwhile, said she was now afraid that she would be included by the Bangko Sentral ng Pilipinas in its so-called “orange list” of bankers found to have committed violations of important banking regulations, such as the know-your-customer rule under the Anti-Money Laundering Act.

“The fact is, she was ordered to do it by top officials,” said the manager’s representative. He asked that the identities of the RCBC branch manager and himself be kept confidential due to the sensitivity of the issue until the Senate blue ribbon committee holds a public hearing on the matter on March 14.

“[The branch manager] is willing to testify,” he said. “She is clear that she did not violate any banking or antimoney laundering laws.”

Besides the Senate, the National Bureau of Investigation and state-owned Philippine Amusement and Gaming Corp. (Pagcor) are conducting their own investigation of the money laundering incident. Pagcor operates its own casinos and licenses a few private firms to run their own casinos.