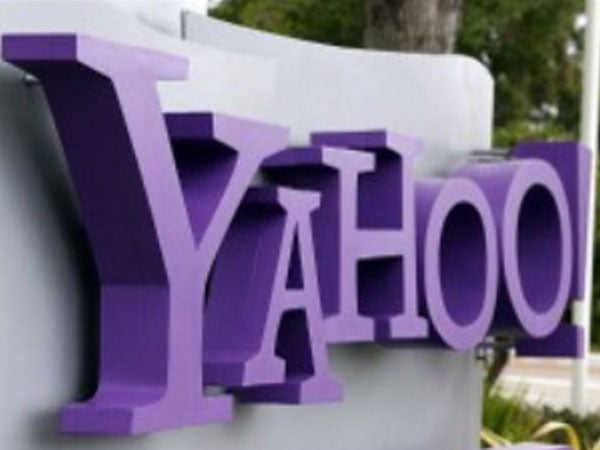 SAN FRANCISCO, United States—Embattled Internet pioneer Yahoo will announce job cuts when it releases its quarterly earnings report on Tuesday, according to a report in The Wall Street Journal.

Yahoo chief executive Marissa Mayer will lay out a cost-cutting plan that includes chopping 15 percent of the work force, an estimate 1,600 positions, the Journal said citing unnamed people close to the matter.

The cuts would come as a key investor in Yahoo pressures the board of directors for a management change.

Activist hedge fund Starboard Value last month said investors appear to “have lost all confidence in management and the board” after the company, led by Silicon Valley star Mayer, has failed to turn around Yahoo’s core Internet business.

In a letter to the board, Starboard said Yahoo needs to sell off the core business to other investors, but that so far the company has ignored expressions of interest from buyers.

In December, SpringOwl, another sizeable Yahoo investor, demanded the company cut more than 80 percent of its workforce and replace chief executive Mayer.

The criticisms come after Yahoo reversed course in early December and decided not to sell off its lucrative stake in China’s Alibaba and instead spin off its core Internet business.

Investors such as Starboard point out that current market valuations of the company put the value of the core business at zero, and that selling it to investors would reap far more for investors than keeping the business.

“Despite over three years of effort and billions spent on acquisitions, the management team that was hired to turn around the core business has failed to produce acceptable results, in turn, causing massive declines in profitability and cash flow,” Starboard said.

Word of looming job cuts came on the same day that a fired Yahoo employee filed a lawsuit in federal court in Silicon Valley arguing that the company’s job performance evaluation system is discriminatory and violates the law.

Yahoo to reshape itself again, after weak results