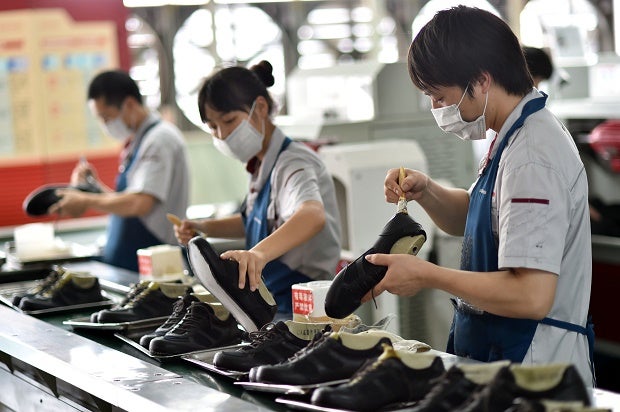 The official Purchasing Managers’ Index (PMI), which tracks activity in factories and workshops, fell to 49.4, figures from the National Bureau of Statistics (NBS) showed.

It was the lowest figure since 49.2 in August 2012, and was below the median forecast of 49.6 in a Bloomberg survey of economists.

A reading above 50 signals expanding activity in the vital sector, while anything below indicates shrinkage, and investors watch the figure closely as the first available official indicator of the country’s economic health each month.

It was the sixth consecutive month that the official index showed contraction, which Bloomberg said was the longest such series on record.

The sub-index of new orders was down to 49.5 from 50.2 in December, “suggesting falling demand in the manufacturing market”, while that for employment remained in contraction territory at 47.8, the NBS said.

China grapples with contradictions over currency