PHILIPPINE stocks were off to a rough start in 2016, mirroring declines across the globe and foreshadowing what analysts expect will be a volatile first quarter.

The benchmark Philippine Stock Exchange index fell by more than 5 percent to 6,575.43 by the close of the first week of January, partly on policy shifts in China and as global liquidity moves away from emerging markets like the Philippines. This also follows the “normalization” in the United States, which formally started with the Federal Reserve’s initial interest rate hike last December.

“There is a high probability of volatility and the reason being we have a very dynamic process involving US Federal Reserve policy and China,” Jose Mari Lacson, head of research at stock brokerage firm Campos Lanuza and Co., said in an interview.

“This would trigger moves and counter moves and those changing policies would create these spikes in volatility,” he added.

April Lee-Tan, research head at COL Financial Group Inc., said the market was expected to move “sideways” for the first three months of the year.

“The possibility of higher local interest rates given the likelihood of a 100-basis point increase in the Fed rate and the implementation of the interest rate corridor in the second quarter of 2016 also act as risks,” Tan said in an e-mail.

Those sentiments were shared by Joylin Telagen, research head at I.B. Gimenez Securities Inc. She noted that 2016 would be a “challenging” period and investors should not expect gains seen in more recent years.

“Global concerns continue to be uncertain, and with normalization in the US formally started, liquidity will likely be taken out from the emerging markets like the Philippines and continue to move back to developed economies,” Telagen said in an e-mail.

Despite these risks, domestic factors including the election season in the first half of 2016 would help prop up certain sectors.

“The result of the presidential election and corporate earnings will determine the (second half) 2016 performance,” Telagen said, adding that consumer and infrastructure-related stocks were likely to benefit during this period.

More spending would help prop up corporations and COL Financial’s Tan said earnings per share growth would likely hit 10 percent in 2016 compared to 3 percent last year. Even then, valuations “are not yet compelling.”

“Let the price come to you, don’t go after prices,” Lacson recommended.

Again on this issue of our regular quarterly report, market experts share some of the top stock picks they believe have the best chance of bringing gains for investors. As with the industry standard, the price targets shared here are good for a six- to 12-month horizon. That means these are not short-term plays.

This is merely snapshot to give investors an idea where they can park funds set aside for equity investments, given current market conditions. Top picks and corresponding price targets may be changed in subsequent issues of this series. 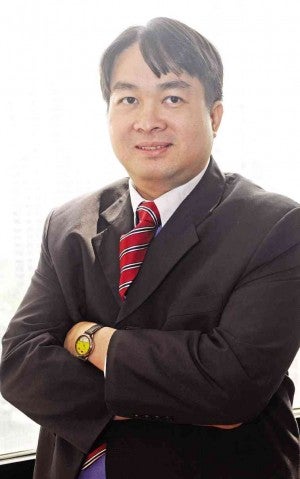 “It’s terribly undervalued at this point. Return on capital is about 11 percent— it’s more about that stable return.

“There may be a slowdown in global trade but I think that’s already been factored in the share price.

“It’s growing much faster relative to other retail companies. The projection is it is going to grow at least 30 percent net income-wise.

“It’s also an election play. Visayas and Mindanao are key markets for the Gaisanos (who own Metro Retail). This is where about 24 percent of voters come from so this is where they (candidates) need to push the envelope.

“It is the only debt-free supermarket/ department store operator.”

“It is a bet that will maintain its dividend payout ratio. 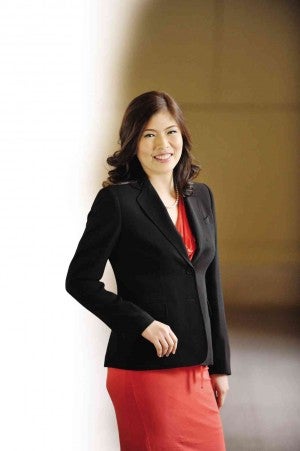 “One of the most diversified property companies in terms of sources of profits and locations with excellent track record of growth and execution.

“Profits are projected to grow by 14 percent in 2016 based on our estimates. Huge unbooked revenues of P136 billion, equivalent to some two years worth of sales.

“Huge landbank in major real estate developments to support future growth. To triple leasing portfolio over the next seven years.”

“A defensive play as 90 percent of capacity is covered by long-term supply contracts, providing stability.

“Recurring profits are projected to grow by 31 percent in 2016 due to capacity expansion. 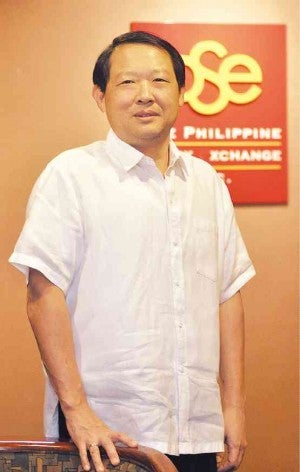 “The dividend yield is attractive because prices have dipped enough.”

“Management change is positive. Having a new president is good, new guy will have to prove something.

“Threat from a third player will be small now. The marketing effort will be huge. Aside from that, you have two well entrenched players already making it hard to compete.”

“I’m keeping this recommendation because Ayala Land is coming in at a premium. The deal hasn’t been signed so there is still some uncertainty. But I think it will push through.

“It’s being positioned as a transport hub [for the Philippine National Railways]. Ayala seems bent on getting all transport hubs and this will be a key piece of the puzzle.”

“Earnings for casino companies are down. LR is not totally dependent on casino. Their bingo and e-bingo appears to be the type of gaming that is still growing.

“The big casinos depend also on foreign visitors like those from China, but that is now limited since China’s crackdown.

“The gambling audience of LR does not seem to be based on foreign visitors. Also the traffic situation discourages people who live far away from our big casinos, meaning those located in Pagcor City [ Entertainment City].” 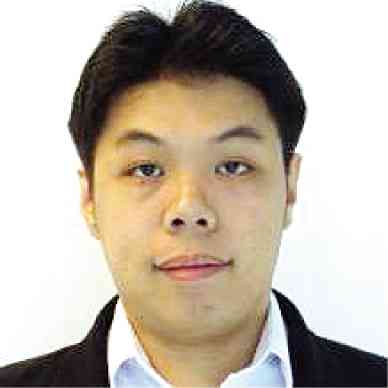 “Currently, it has a very big capital base. It has good loan growth and is not as reliant on trading gains as other banks.”

“Several of its plants will come online. Growth prospects are still pretty strong and it has several power projects in the pipeline.

“Elections will have an effect, consumption will improve.”

“It’s cheap in terms of multiples. It will benefit from political advertising [in 2016] and it’s a pure play on media unlike ABS-CBN.” 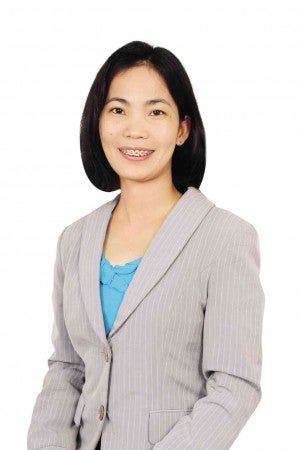 “The company will make a big turnaround/reversal to earnings in 2016 after two years of losses attributable to its biggest expense related acquisition of Del Monte Foods Inc. in October 2013.

“Strong product demand, cost optimization strategies and its entrants to the vegetable market segment through Sager Creek, will contribute to its earnings improvement in the next couple of years.”

“It’s the next big thing in the stock market. Will be moved in the PSE main board in the future.”

Read Next
Is the aging bull about to perish?
EDITORS' PICK
Cherry Mobile teams up with Cloud Panda PH, launches online store
DOH: COVID-19 mortality doubling time, transmission rate down
Someone from the Philippines can become $356 Million richer this Tuesday
Leveling up your ‘lutong bahay’ with the kitchen companion you never knew you needed
Congress urged to extend session for approval of COVID-19 response bills
Amid protests, Trump talks of war — and reelection
MOST READ
‘If I had not been SolGen, I will make you eat your words,’ Calida tells Coco Martin
51 percent of German firms holding back investments in PH, but not because of COVID-19
Chaos as thousands return to work in Metro Manila
Pia Wurtzbach confirms dating Jeremy Jauncey
Don't miss out on the latest news and information.