First trial against GM over faulty ignitions begins in NY 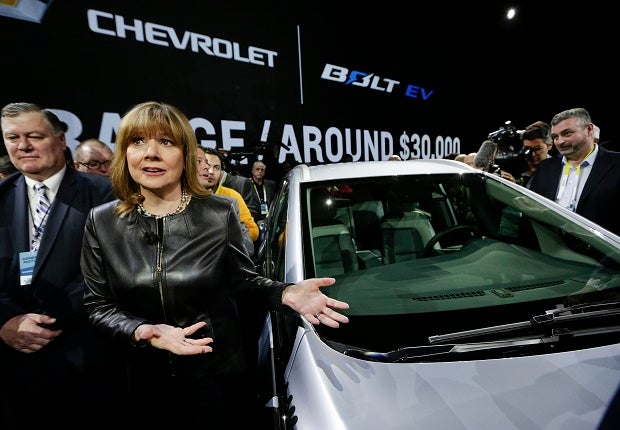 NEW YORK, United States—The first jury trial against US automaker General Motors over an ignition-switch defect linked to 124 deaths and scores of injuries began Monday at a federal court in New York.

GM reached settlements with hundreds of victims of the faulty switch—which in some cases caused ignitions to unintentionally switch out of the “on” position, disabling airbags—but a number of suits are pending against the carmaker, brought by both drivers and their beneficiaries.

Among those plaintiffs is Robert Scheuer, who blamed the defect for injuries he suffered in a May 2014 crash when the airbag on his 2003 Saturn Ion failed to deploy.

His trial marks the first against the automaker over the issue and is expected to last four to five weeks, US District Judge Jesse Furman said in New York.

GM sought to dismiss Scheuer’s case, arguing, among other points, that it is shielded from much litigation over the ignition defect because the defect arose from actions of “Old GM” prior to its 2009 bankruptcy.

Although GM has admitted the link between the faulty ignition and airbag non-deployment, the company had also argued that there was no evidence Scheuer’s injuries arose from the ignition switch defect.

Scheuer’s case is considered a bellwether in the ignition scandal because the outcome could have consequences for similar cases.

Thousands of people have claimed damages linked to the ignition defects, which GM admitted it hid for more than a decade before it began recalling 2.6 million cars worldwide in February 2014.

By April of the same year, GM had initiated a compensation program for victims that promised to settle justified claims quickly while avoiding lengthy litigation.

More than 90 percent of the compensation offers were accepted, the program said in a final report December 10.

Furman is expected to preside over five other similar cases. The first day of the trial over Scheuer’s case was devoted mainly to jury selection.