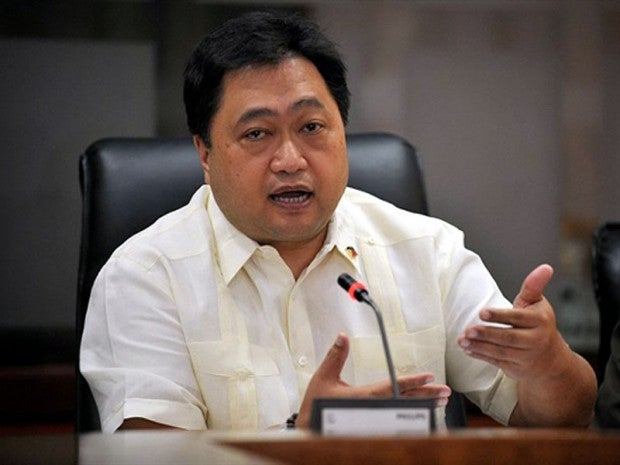 Economic managers expect growth to pick up during the first quarter, with government spending seen accelerating ahead of the elections in May.

Amid the optimism, the government remained heedful of external risks that might impact on growth in the near term, Finance Secretary Cesar V. Purisima said.

“As we move forward into the next 12 months, we remain mindful of the risks that the Philippines is involved with. In particular, the growth prospects of the advanced economies and China and the impact it will have on our trade, the next steps we will take after the Fed rate hike and its impact on financial market volume, loan repricing, and capital flows,” Purisima said in a speech before members of Rotary Club of Makati West last Thursday.

The Philippines nonetheless stands to benefit from the drop in global oil prices, which Purisima noted would translate to tamed inflation and increased purchasing power of consumers.

“Lower oil prices will also offset or temper the expected effects of the dry spell on food prices,” he added. The Bangko Sentral ng Pilipinas as well as the National Economic and Development Authority have flagged the dry spell due to El Niño as among the risks to inflation this year.

Purisima cited that in the past five years of the Aquino administration, the government has been working to improve its fiscal state, infrastructure, the business environment as well as human capital.

The Finance chief claimed that inroads were made to improve the economy, citing the credit-rating upgrades, higher tax collection, inflow of foreign direct investment, rollout of public-private partnership or PPP projects, as well as sustained robust growth of the business process outsourcing or BPO sector.

For his part, Budget Secretary Florencio B. Abad said in a separate statement also last Thursday that he expected stronger economic growth in the first three months of 2016.

“This year, we remain optimistic that growth will further accelerate in the first quarter of 2016 with the comprehensive release of the budget, faster implementation of projects before the election ban and the greater push to deliver public goods and services as soon as possible,” Abad said.

The government had projected the economy to expand by 7-8 percent in 2016, better than the minimum 6-percent “realistic” growth projection for last year. The economy grew by an average 5.6 percent in the first nine months of 2015.

The Department of Budget and Management earlier said that about 90 percent of national government departments and agencies’ budgets for 2016 have been comprehensively released last Monday, the first working day of the year, under the General Appropriations Act (GAA)-as-release document regime.

“Together with the earlier policy adopted which authorized departments and agencies to advance pre-procurement activities that enable them to bid projects short-of-award, this policy will further accelerate the already much improved pace of government spending. It will also ensure that most projects will be implemented before the beginning of the election ban on March 25,” Abad said earlier.

“While government underspending is a recurrent problem due to institutional weaknesses in agencies for the most part, the GAA-as-release document regime gives these agencies a head-start in their procurement activities and gives them much-needed momentum in terms of higher rates of obligation. This results in faster delivery of public goods and services, which will be to the benefit of our people,” the Budget chief said.

Abad cited that the Department of Public Works and Highways (DPWH) planned to accelerate the rollout of infrastructure projects during the first three months as it targets an obligation rate of 50 percent during the period.

“We can expect 50 percent of infrastructure projects under the DPWH to be issued notices of award by the first quarter of 2016. This amounts to almost P187.86 billion, and is higher than their actual obligation rate of 39 percent, or P111.14 billion, within the same period last year,” Abad said.