Started from the bottom now they’re here. Your thriving business can turn out to be the next great empire, just like this global league of extraordinary corporations.
By: V Tan - @inquirerdotnet
03:27 PM December 29, 2015

In life, there are thriving businesses, and then there are those that graduate to big time conglomerates. Here’s a hat tip to some of the world’s best companies that continue to inspire every business owner with their success stories–proof that any business with a great idea and even greater plans can make it big. 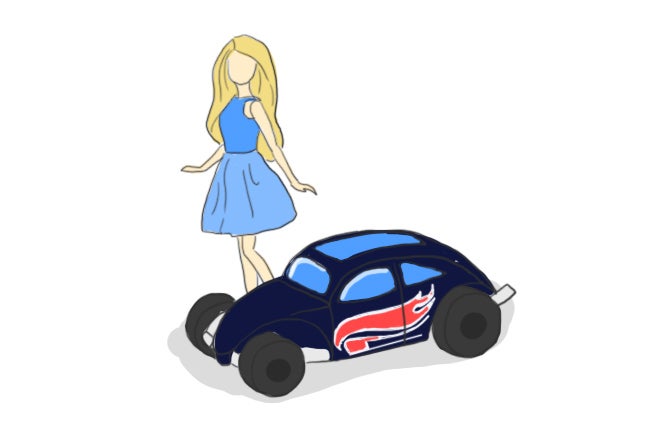 You can thank this company for being part of your childhood years. The company behind Barbie, Hot Wheels, and Fisher-Price toys actually started out small, initially producing and selling picture frames from a garage workshop in Southern California before moving on to selling dollhouse furniture. Encouraged by the success of their latter product, the founders, Ruth and Elliot Handler and Harold “Matt” Matson, decided to make toys the heart of their business. They hit it big in 1959 when they introduced the Barbie doll, named after Ruth Handler’s daughter Barbara, propeling Mattel to the forefront of the toy industry. Through the years they have and still continue to inspire and bring out the creativity in kids with their line of amazing toys, including the Cabbage Patch Kids, Magic 8 Ball, Matchbox, and Polly Pocket. 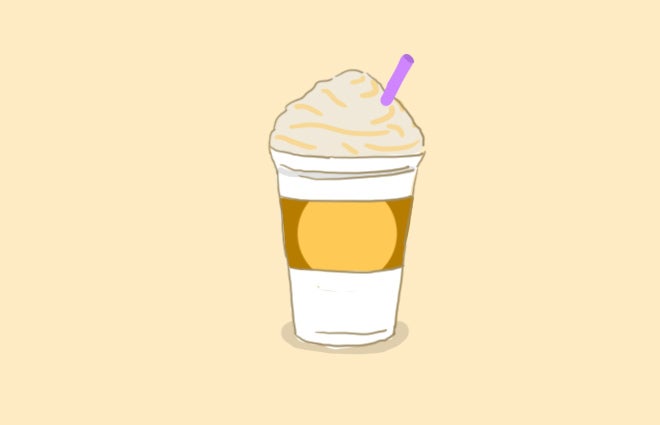 A very enterprising Herbert Hyman founded Coffee Bean & Tea Leaf in 1963. Hyman and his wife were on a honeymoon in Sweden when he discovered great tasting coffee consumed by the locals. Impressed by the quality of coffee they have there, he decided to import them and sell them as gourmet coffee in Los Angeles. The company also gave coffee drinking a twist by introducing its signature Ice Blended drinks during the summer of ’87, giving its customers option to enjoy their coffee hot on a cold day, or cold on a hot day. Coffee Bean & Tea Leaf is currently the oldest and largest privately held specialty coffee and tea retailer in the United States.

Fast fact: Their Ice Blended drink was a precursor to the Starbucks Frappucino (see inspiration story # 3). 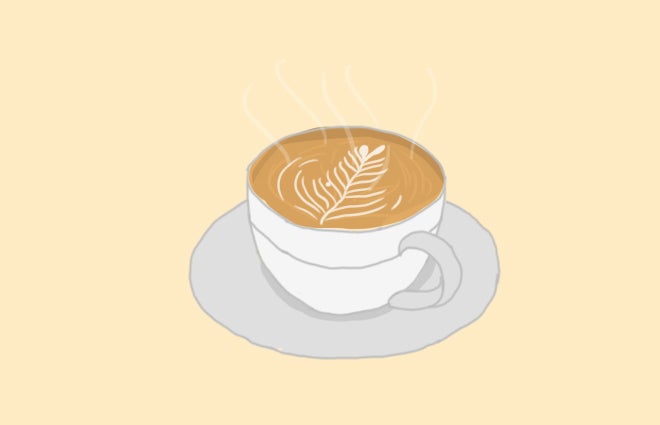 Before Starbucks became a global brand that sold caffeinated beverages with their curious mermaid logo plastered on its paper coffee cups, they were a company that sold premium coffee beans. Founded by teachers Zev Siegl and Jerry Baldwin and writer Gordon Bowker, Starbucks opened its first café in 1971, still selling roasted coffee beans before eventually trying out selling espresso coffee. A former employee then bought Starbucks in 1987, quickly expanding its operations to numerous storefronts and adding more to their offerings, such as Frappuccino beverages, pastries, and even premium Starbucks mugs and tumblers. To date, the coffee company operates in 43 countries. 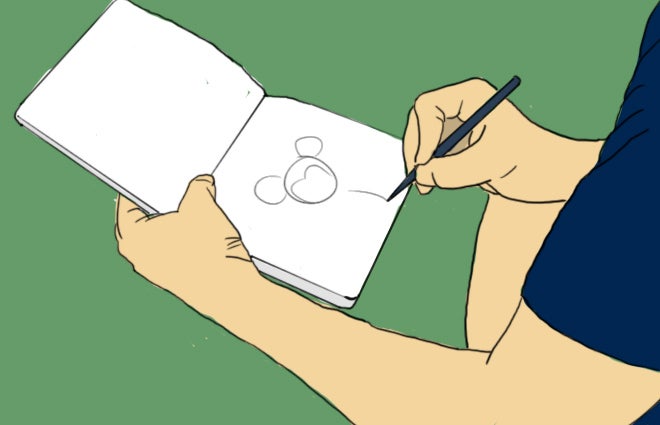 The happiest company on earth humbly began as a cartoon studio in the 1920s. The man behind the company, Walt Disney, had little with him when he arrived in California in 1923. He, however, had a cartoon creation called Alice’s Wonderland, which he sold off to a distributor, giving him the financial leeway to set up a then very small Walt Disney Studio with his brother. In 1926, they introduced Mickey Mouse to the public, a cute rodent cartoon character that appealed to people of all ages. Mickey Mouse’s first feature film, Steamboat Willie, opened in 1928 and was well received by audiences and critics. To date, the Disney Company’s legacy continues to captivate both the young and the young at heart, providing everyone with experiences that are sure to bring out the child in anyone. Some of the company’s best acquisitions are Pixar Animation Studios and Lucasfilm, Ltd. 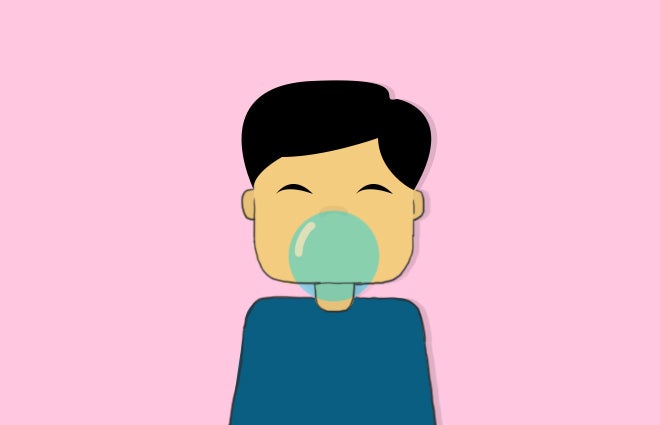 We can probably thank Wrigley for creating that gum that helped a lot of us chew our way out of school tests. In 1891, businessman William Wrigley Jr. was selling soap and baking powder when he noticed that the sticks of gum he was giving away as incentives were becoming more popular than the merchandise he was selling. One to identify a great opportunity in front of him, Wrigley directed his focus to producing his own line of gums. Wrigley was even able to introduce two brands at the height of economic depression in 1893: Wrigley’s Spearmint and Juicy Fruit. These would become global brands decades later. Wrigley is now one of the largest gum companies in the world.

If you’re reading this wide-eyed with wonder thinking, “my growing business might just be the next multi-million/billion peso deal,” then BDO SME Loan can help you.

Whether you want to expand your business or purchase a property for a bigger store or office space, BDO SME Loan offers financing options with your specific business need in mind.