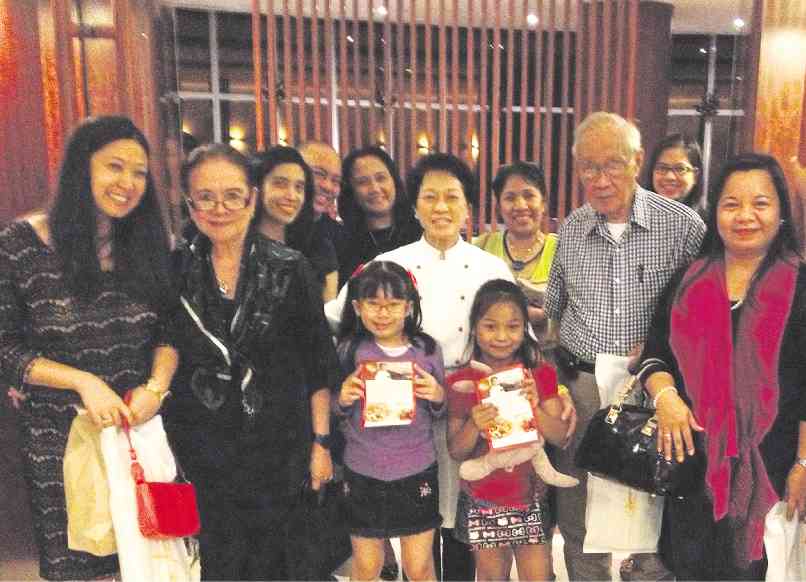 Many will remember Philippine Daily Inquirer editor in chief Letty Jimenez Magsanoc as a hard-hitting, hardworking and exacting journalist.

She was so tenacious and unrelenting that through the power of the pen and with the indefatigable team at the Inquirer, she instigated the ousting and/or incarceration of three presidents (Marcos, Estrada, Arroyo) and three top senators (Enrile, Jinggoy, Revilla).

At the same time, she was so firm in her faith that a favorite memory shared at the three-day tribute held in her honor the past few days was how she rushed back to the desk and stopped the presses at 3 a.m. in March 2013.

That was when white smoke emerged from the tiny chimney perched on the roof of the Sistine Chapel to signify that the world had a new Pope.

Only the Inquirer got the headline right that morning.

But to a privileged few, she was simply a woman who dearly loved her husband, children, grandchildren … and wine!

It was amusing to learn at Remembering Letty: A Celebration of Life—a three-day tribute for her that took the place of a wake where the sorrow of her passing was gently embraced with the most poignant LJM memories—that even some of her grandchildren’s fondest memories of her include her holding a glass of wine.

A boy who might have been attempting to court the eldest granddaughter was encouraged to drink wine by the loving grandmother; an award-winning piece by another granddaughter was proudly read word for word with glass of red by her side.

Red was her poison of choice, Bordeaux wines her pleasure. Although not the snooty Petrus gulped by gourmands simply to show off their purchasing power. She liked a range including accessibly-priced Saint-Emilions, Pauillacs and Margauxs. After all, LJM was a gourmet, not a gourmand. (A gourmet a connoisseur of good food, a person with a discerning palate; a gourmand is a person who enjoys eating and often eats too much.) “Good wine does not have to be expensive,” she told this wine padawan when I had just started wine appreciation.

She never liked white wine though. Even at a wine pairing dinner for Chateau Lafite at Nobu when I had the great luck of sitting beside her, she did not touch the whites but patiently waited for the reds. And, contrary to the tradition of pairing seafood with whites, she paired the seabass with that evening’s Pauillac.

Of late, wine buddy Tita Trillio of Titania Wines noted that LJM had developed an appreciation for the Malbec grape, particularly an appreciation for Santa Ana Reserve (available Titania Wine Cellar for only P680). Interestingly, reviews describe this wine as “smoky, with hints of cherries, a little sweet but not overbearing, not ostentatious.” I guess we are what we drink. 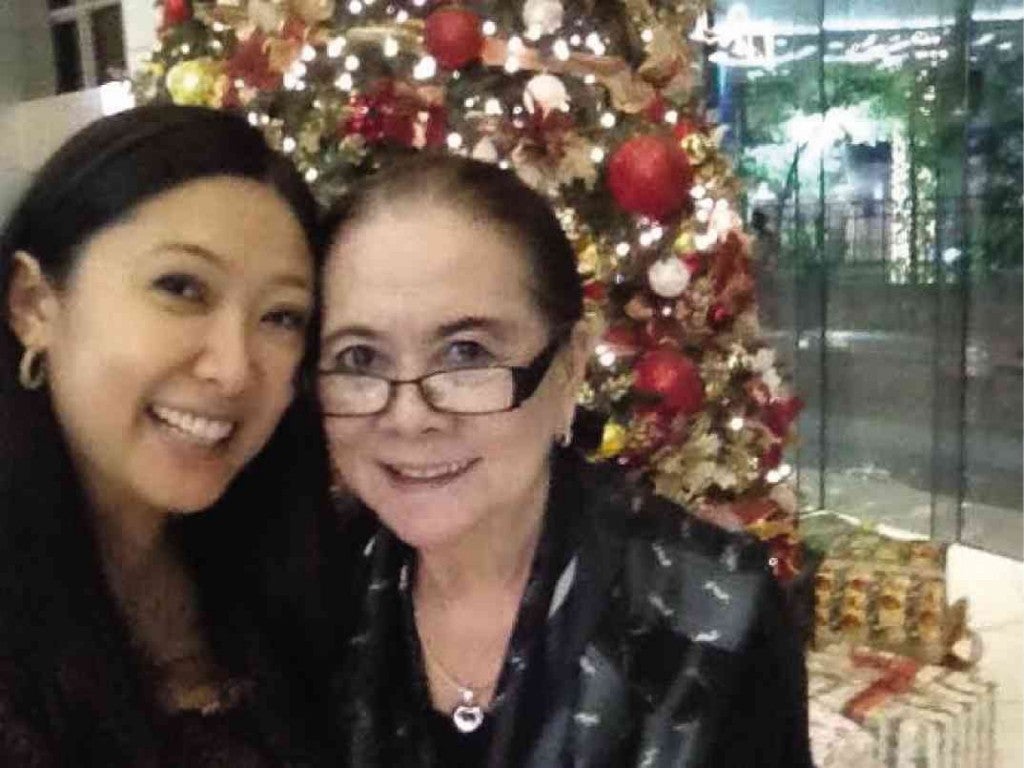 THE AUTHOR with Letty Jimenez-Magsanoc

But Trillio compares LJM to a cabernet sauvignon, a fully structured wine.

Chef Jessie Sincioco poignantly remembered how she served LJM a bottle of the wine that she served Pope Francis when he visited. “She didn’t like it,” Chef Jessie laughed. “Siyempre, mild eh!” (Of course, because it is a mild wine.)

“Please recommend a clean, quiet resto for dinner, thanks,” she would randomly message every now and then.

Aside from Chef Jessie, she liked La Tienda, Chateau 1771 and Sala.

As elegant in her life as she was with her writing, she was a true gourmet.

Career women might want to follow her example of being a woman who did not care much for fortune but was instead devoted to faith, family, friendships … fighting for freedom … and     enjoying good food!

People who love to eat are always the best people, Julia Child said.

That was LJM. And she was the best.