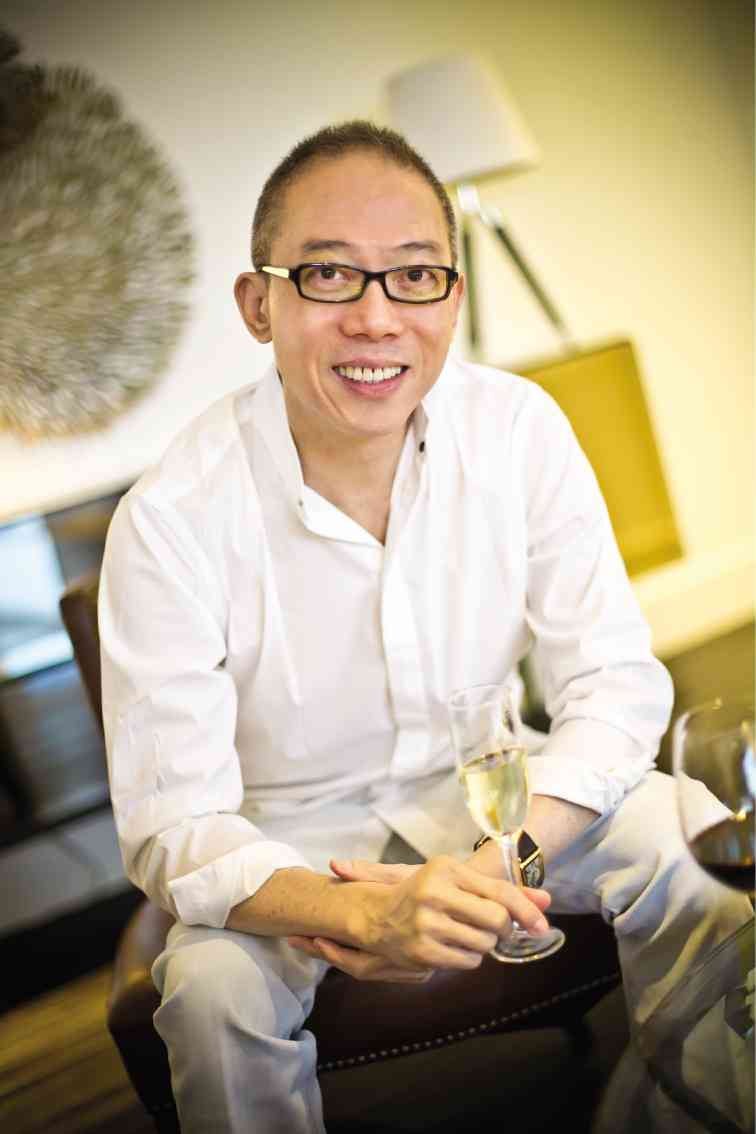 Manuel H. Osmeña was one proud Filipino executive during the recent high-profile meetings in Manila of the senior officials of the Asia-Pacific Economic Cooperation.

His heart filled with pride when he saw heads of state, Philippine government officials, chief executive officers and other influential figures in the local and global private sector enjoying the taste of his award-winning Manny O. wines.

Osmeña, who was invited to the welcome cocktails of the Apec CEO Summit at Ayala Triangle, took the sight as yet another sign that his wines—developed and bottled in France, Spain and Portugal but according to his exact specifications— are indeed world class.

The Cebu-based executive is confident that the celebration of all things Filipino during the Apec meetings will eventually lead to more sales of his Manny O. wines.

Osmeña, president and CEO of The Manny O. Group, is not welcoming that news simply because it will mean fattening his bottom line.

Rather, increased sales will mean more resources that will allow him to pursue his other passion, which is to help provide survivors of the devastating Supertyphoon “Yolanda” (international name: Haiyan) with shelter and livelihood skills.

For Osmeña, investing in livelihood skills is the logical next step after addressing shelter needs.

He stresses that it is not enough to teach the survivors how to fish.

They also need to know what to do with the proverbial fish so that they can earn a better income and climb out of poverty. 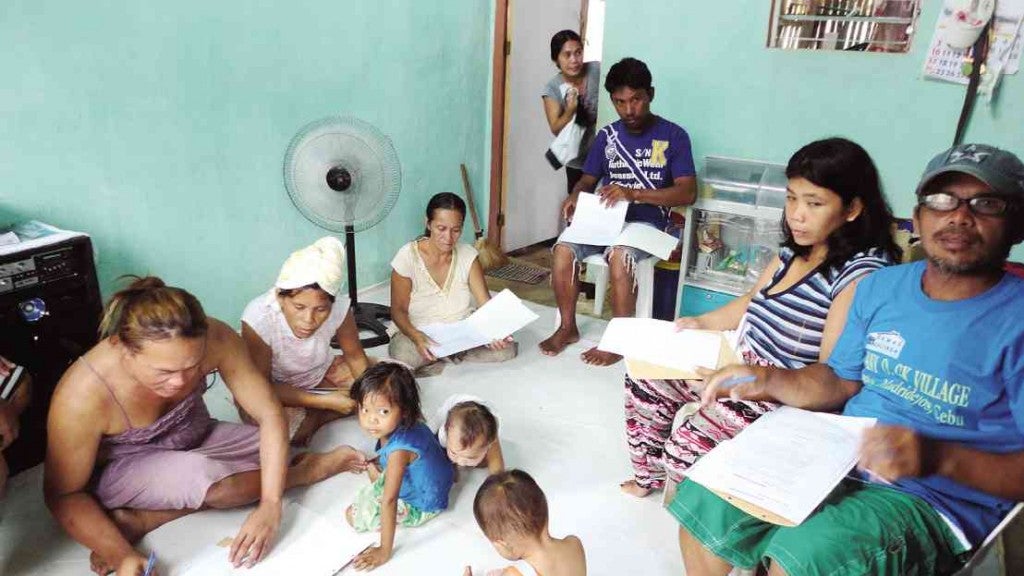 Thus through his Hope Now Philippines Foundation Inc., Osmeña invites experts to teach basic entrepreneurship skills— like listing profit and expenses —to some of those devastated by Supertyphoon “Yolanda,” which barreled through central Philippines in November 2013.

Osmeña tells the Inquirer that the gripping images of the utter devastation left behind by “Yolanda” galvanized him into taking concrete action, aside from simply signing checks for immediate relief operations.

“After Yolanda happened, when I was watching television the first couple of days, the Lord just impressed in my heart that he has blessed me with so much. That prompted me to realize that it is not all about us. It humbled me, and it made the verse in the Bible from 1 Timothy 6:6, ‘Godliness with contentment is great gain’ become very real to me,” says Osmeña. “I learned money is pressure until it is used to help people in need,” adds Osmeña, an Ernst & Young Entrepreneur of the Year finalist in 2013.

His first major step in this direction is the “Yolanda Rebuild Program”.

Part of the funds bankrolling the rebuild program comes from the sales of The Manny O. Group, a profitable holding company that operates Manny O. Wines, which produces a collection of seven award-winning signature wines; Movenpick Hotel in Cebu, which also houses the Ibiza Beach Club, and SkyLogistics and SkyKitchen that provide airport and groundhandling services at the Ninoy Aquino International Airport and Mactan International Airport.

“My prayer and direction now is to build the brands of the Manny O. Group i.e. Manny O. Wines and Ibiza Beach Club, so that this work can be sustained even after my lifetime from the income of the brands’ license fees,” Osmeña says.

Osmeña is optimistic that he will be able to raise even more funds to pursue additional work in 2016 with the Philippine economy projected to continue growing despite concerns over the struggling economies in Europe as well as the weak demand from traditional trade partners such as the United States, Japan and China.

“I see 2016 to be very bright for us, but it is still God who decides. To quote that famous line “Homo proponit, sed Deus disponit (Man proposes but God disposes),” he says.