Teaching kids to read one flash card at a time 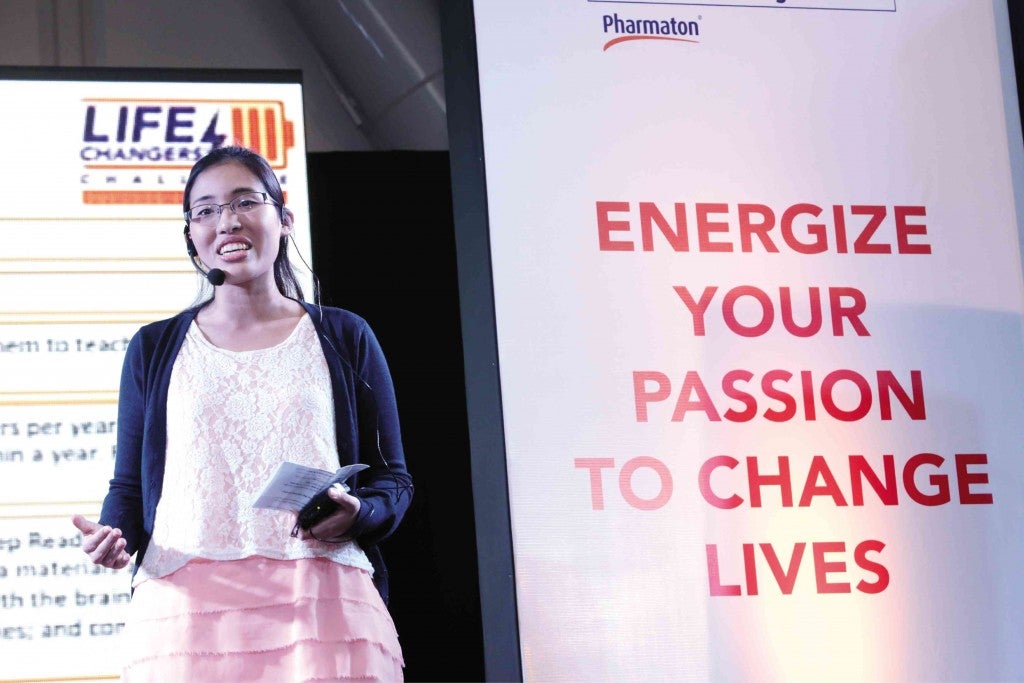 EDUCATOR and writer Noelle Pabiton wants children to be able to read on their own by the second day of the Alpabasa program.

Children these days have easy access to all kinds of free reading material courtesy of the worldwide web as well as public and private libraries, but getting them to actually read remains an overwhelming challenge to parents and teachers.

There are school children out there, especially those in public schools, who have a hard time reading simple words and phrases.

This is a problem that the “Alpabasa” project hopes to address.

It has been more than a decade since it started in 2002, but it has remained on a quest to raise resources to reach out to more Filipino children.

Like many notable endeavors, “Alpabasa” was born out of the desire of a teacher to help lift the standard of education in areas barely reached by new learning developments.

Teacher Tisha Gonzalez-Cruz was teaching at an international school when she thought of developing “Alpabasa.”

She was sorting through photographs of public schools for a crayon drive when one classroom stripped of colorful visual aids caught her attention.

Unlike those in the school where she’s teaching, the classrooms in the photographs were bare—no colors and visual aids that help encourage children to study.

From there, Cruz developed “Alpabasa,” a game-based teaching aid that uses flash cards with letters, words, and images on them to teach children how to read.

Cruz initially developed the flash cards in English but realized later that Filipino was more effective.

She sought the help of other educators to strengthen the program and met Noelle Pabiton, who is also a writer, and Sholeh Villoria, Alpabasa’s program provider.

Their project initially involved 12 teachers in charge of 106 students who can’t read.

It was implemented over 18 days in six public schools.

Pabiton says the initial assessment proved frustrating as even Grade 6 public school pupils were unable to read without help from teachers.

They found that only 28 percent of the 106 children were independent readers.

“Our goal was to have them read books on the second day,” she says.

At the end of the initial test run, 81 children were finally able to read storybooks on their own.

“When you talk about reading concepts, you are not just talking about [the printed book], which is how children are normally taught to read,” Villoria says. “They don’t start with print. They actually learn how to read by breaking down a set of sounds and connecting them to print.”

The goal of the three educators caught the interest of the judges in Pharmaton’s “Life Changers Challenge: Success in Numbers.” 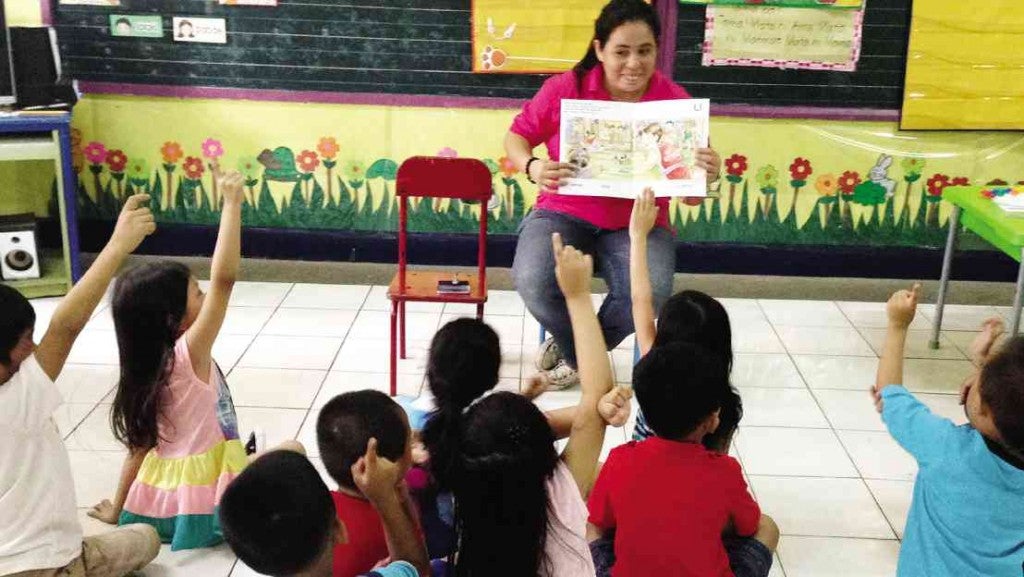 The contest’s goal was to search for passionate Filipinos who initiate positive changes around them.

During the recent finals night, the Alpabasa educators and other “Life Changers” shared their story of hope and change.

“Filipino life changers have truly proven how creative and how passionate they are in sustaining their energy and acting on their desire to make a significant change to the lives of the people around them,” says Bernice Jalgalado, senior brand manager of Pharmaton.

The other finalists included K-12 Science, which teaches science using indigenous materials; Kiddo+Preneur, a group advocating to get kids interested in business and entrepreneurship; Island Kid, a program aimed at helping make a brighter future for Filipino children through soccer; Red Light District, a group of Singapore-based individuals aiming to help Philippine communities better respond in times of calamities and disasters; The Mush-Keteers, social entrepreneurs seeking to build the foundations of a progressive mushroom industry in the Philippines and the Indigenous Cultural Tourism Program in Mindanao, heritage warriors seeking to promote cultural tourism as a tool to alleviate poverty in certain areas in Mindanao.

The Passion Wearthy Project, a social enterprise providing livelihood to people with disabilities; Silent Beads, a social enterprise into creating beads and fashion jewelry from repurposed materials; and Prepper Plus, which endeavors to promote disaster-readiness in the consciousness of every Filipino family through education, completes the list.

The Life Changers project will monitor the implementation and development of these projects, including Alpabasa, in the hope that more lives will change for the better.