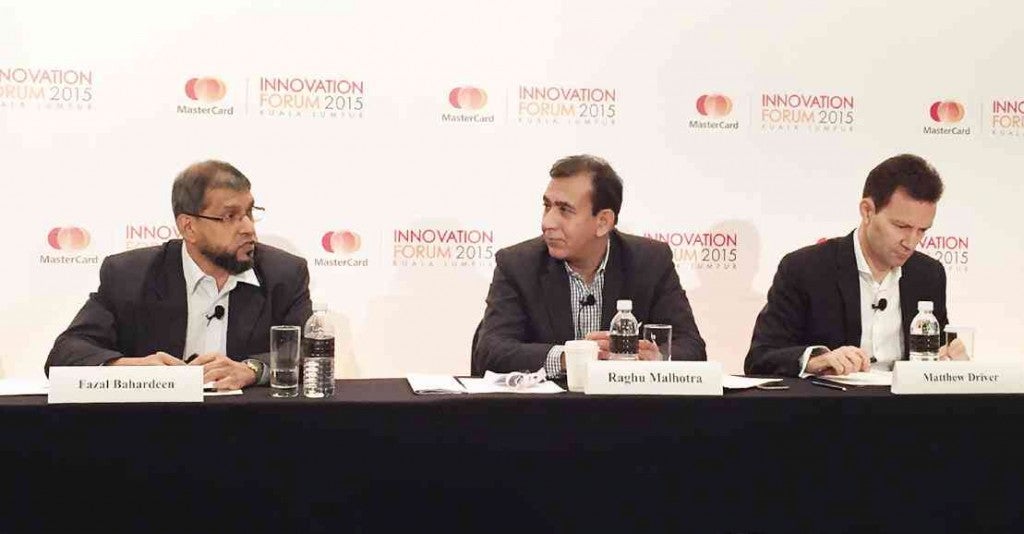 Muslims are emerging as a greater force in global travel spending and Southeast Asia is becoming a favored destination of this growing consumer market.

Yet, Muslims are typically more discerning, given the lifestyle prescribed by their religion, such as when it comes to dining and praying.

Based on the MasterCard-CrescentRating Muslim Travel Shopping Index (MTSI) 2015 launched recently at the MasterCard Innovation Forum in Kuala Lumpur, key Southeast Asian cities landed on the roster of top 40 cities benchmarked for suitability as a shopping destination, Muslim-friendly services and facilities as well as ease of travel.

Malaysia’s capital city of Kuala Lumpur trumped other Southeast Asian cities in MTSI 2015 and likewise ranked second globally, next only to Dubai in the United Arab Emirates.

The city-state of Singapore was ranked third.

The Philippines, which has Muslims comprising about 5 percent of its population, was not included in MTSI 2015, which was drawn up based on a comprehensive set of metrics of halal tourism.

It is the only country in Asean-5— referring to Southeast Asia’s five largest economies which also include Indonesia, Malaysia, Singapore and Thailand—not included on the list. This suggests the need to pay greater attention to this growing market, especially as the Philippines is bidding for a greater share of the global tourism market.

The Muslim-friendly services and facilities included in MTSI’s metrics are something to think about: Halal dining options and assurance; ease of access to prayer places; airport services and facilities and accommodation options. Other metrics cover areas relating to ease of travel: Ease of communication, visa requirements and safe travel environment.

MTSI 2015 marks the first time that detailed insights have been provided on the consumer spending behavior of Muslim travelers. This is the second research collaboration between global payments technology solutions provider MasterCard and CrescentRating, deemed as the world’s leading authority on halal-friendly travel, following the launch of the Global Muslim Travel Index (GMTI) 2015 earlier this year.

“This is an opportunity in plain sight. It’s a huge and very attractive market. But in reality, if you want to attract these consumers, you have to adjust your products and services,” Matthew Driver, MasterCard group executive for products and solutions for Asia-Pacific, said in a briefing in KL.

One may argue that the Philippines has the natural disadvantage, given that Islamic culture isn’t as deeply rooted as say, Malaysia.

Yet there are non-Islamic countries elsewhere in the world that have taken steps to capture a slice of the growing Muslim tourism market.

Fazal Bahardeen, CEO of CrescentRating, said that among the non-O.I.C. (Organization of Islamic Cooperation) member-countries that were becoming more aggressive in bringing in more Muslim travelers were Japan, South Korea, Taiwan, Australia and to a certain extent, New Zealand.

While 20 to 30 years ago, everyone wanted to go only to London or Paris, he said many cities were now becoming very competitive in going after the Muslim market.

Muslim tourists spent a total of $62 billion on shopping and dining globally in 2014, of which shopping expenditure accounted for $36 billion and dining spending amounted to $26 billion.

“The MTSI 2015 provides a deeper look at two key components of the traveler consumer experience—shopping and dining. We see this as an important resource not only for us to better understand this significant and fast-growing traveller segment, but also a source of data that will inform and support the efforts of our partners in the travel industry,” Driver said.

Based on MTSI 2015 consumer survey of mainly Southeast Asian Muslim travelers, over 70 percent of Muslim travelers consider shopping as a very important or important consideration when choosing a holiday destination.

Souvenirs and local clothing brands are the top purchases.

Depending on the destination, there is also strong interest to buy Islamic clothing and accessories.

Having halal dining options was also noted as a critical aspect for Muslim travelers when choosing a holiday destination, with more than 95 percent of them citing this as a key requirement.

However, 80 percent of respondents said they prefer to have local cuisine when traveling. The research added it could be a challenge for non-O.I.C. destinations to satisfy both the halal food requirement and the local cuisine preference of Muslim travelers as their local cuisine may not be halal.