Oakley rides on growth in PH 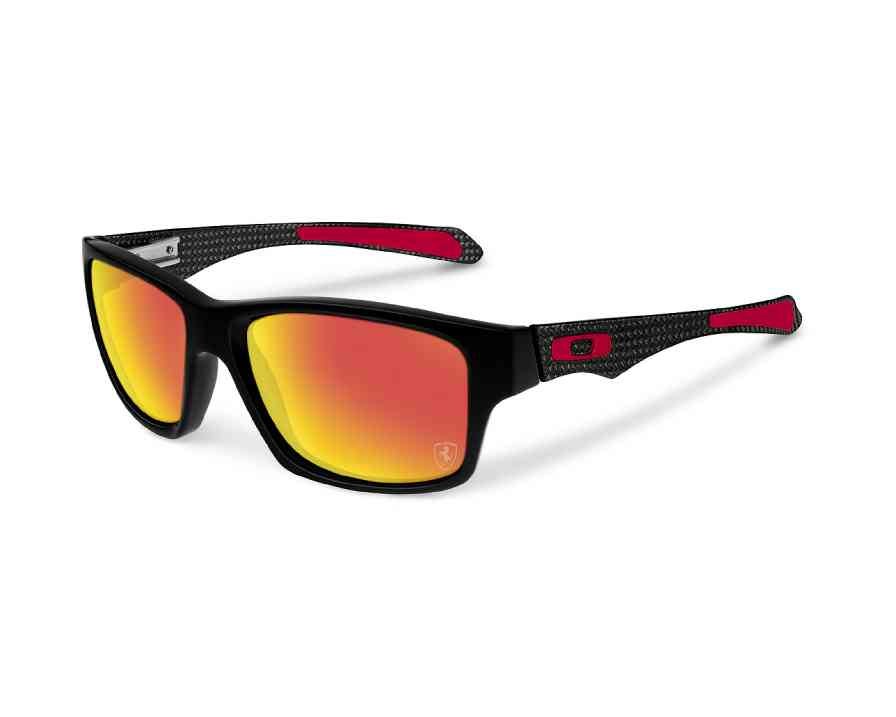 Andrew McMahon, a young Australian executive and cyclist, was on his bike just three kilometers away from his house in Melbourne when a driver made a turn without noticing him. He flew off his bike, hit the top of the car and eventually landed on the gutter. As he fell, the frame of his Oakley sunglasses cut his cheekbone, but the lenses remained intact.

McMahon was rushed to the hospital and was in a coma for three days. Except for his eye area, his entire face underwent reconstructive surgery.

“It was a major accident, but I’ve had fine vision since,” he says. Doctors told him that if it weren’t for the protective eyewear, he would have lost his eyesight.

McMahon, Oakley’s retail manager for Southeast Asia and India, then cites other testimonies of how Oakley’s patented impact-protection lenses saved the eyes of soldiers in Iraq; children getting directly hit during baseball games; athletes riding mountain bikes and skidding into tree trunks.

“We don’t push it hugely on the protective side, but we definitely have the same lens technology in every piece, be it a woman’s fashion piece or our most technologically advanced sports eyewear,” says McMahon. “We have over 600 patents on our eyewear and most center around protection, comfort, fit, and then design.”

Although Oakley is known for high-end sports performance eyewear and equipment, it’s also doing good business in the lifestyle component.

“Our technology for sports will trickle into the lifestyle [segment]. We make the best eyewear that is optically correct,” he says.

In Australia, where there is concern for ozone thinning, eyewear with UV protection has become a must. McMahon’s two boys wear Oakleys even if the family is just going shopping.

McMahon says the Philippines is the fastest growing market for Oakley in the region.

The popularity of outdoor sports such as triathlons, the re-emergence of marathons, surfing and skating have driven up sales. Billionaire and triathlete Wilfred Uytengsu Jr. and TV host Kim Atienza are brand ambassadors.

The Holbrook, known for its square frames and polarized lenses, is the world’s most popular style. The custom-engineered design and the lightweight materials of the $400-Madman make it the most expensive style available locally.

While the global business consists of 60 percent eyewear and 40 percent AFA (apparel, footwear and accessories), the acceptance of apparel in the Philippines is higher than in other markets. More than half of the local business (55 percent) comes from apparel while eyewear contributes 45 percent.

McMahon attributes the apparel line’s success to the right merchandising, the youthful designs and proportions that suit the Filipino body type. The sandals and the military-inspired backpacks are also popular. 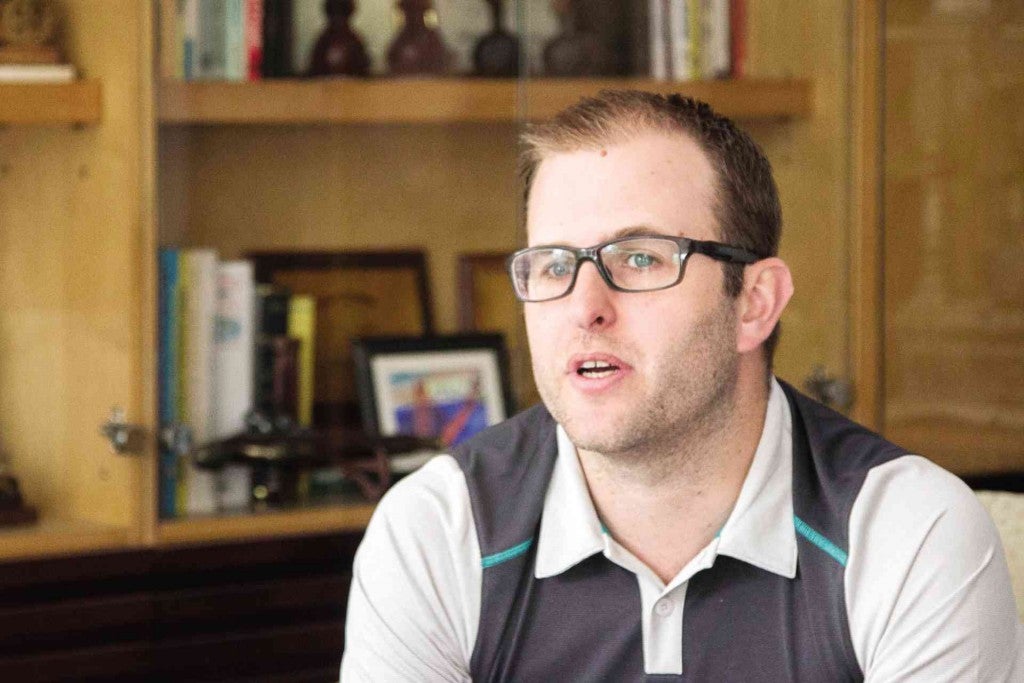 With the changing lifestyle and habits of consumers, Oakley is positioning itself to catering to a younger market and offering more personalized service through online and standalone stores.

Worldwide, the average age of the Oakley user is 49 years old. Although midlifers have a lot of disposable income, they are viewed as an aging market.

“We need to re-engage the youth like we did in the ’80s. We will have a much more youthful product. Our marketing will be focused on that area, but we won’t forget our consumers whom we currently sell to as well,” says McMahon.

In the Philippines, the typical consumer for Oakley is between 33 and 35 years old.

“It’s slightly younger, but it’s still not the way we want to see it. We’re driven by what we call an ‘active creator’ or the ‘millennials.’ Most brands will be heading in that direction,” he says.

He says the global retail market is shifting preferences from traditional department or multibrand stores to the freestanding stores in malls.

“The department store business declined, but the standalone business has grown rapidly. Our feeling is that we are going to see that here in the Philippines and throughout Asia over the next five years,” says McMahon.

Freestanding stores are designed to provide positive customer experiences. An intimate setting creates an atmosphere where staffers can listen well to their customers, make a connection with them and show the value of their product offerings.

“The staff there knows the product; they embrace the brand, live and breathe it,” he explains. “I walk into a store and someone is that fiery about the brand, I know they’re going to give me what I need.”

Another advantage is that fully customized eyewear can be created only in standalone stores. Customers can select their preferred styles, frames and lenses and walk out with their personalized eyewear.

Oakley currently has six stores in the Philippines. By the end of the year, it will have 11 outlets.

Of all its standalone stores, Oakley in Greenbelt 3 posts the highest sales followed by the newly-opened SM Pampanga, which is the largest store at 100 sqm.

The provincial network includes SM Lipa and soon, in SM Cebu as well as in Pueblo Verde, owned by the Aboitizes.

“I’d be disappointed if I don’t see a 10-percent growth in the Philippines,” says McMahon on the revenues.

“The timing is right. There’s a want,” he says, adding the distributor hit the formula with the right product mix, staff training and genuine customer interaction.

“Now, we’re at a place where we can just start to roll them out, and know that they’re going to succeed,” says McMahon.