Oil falls after rise in US inventories, production 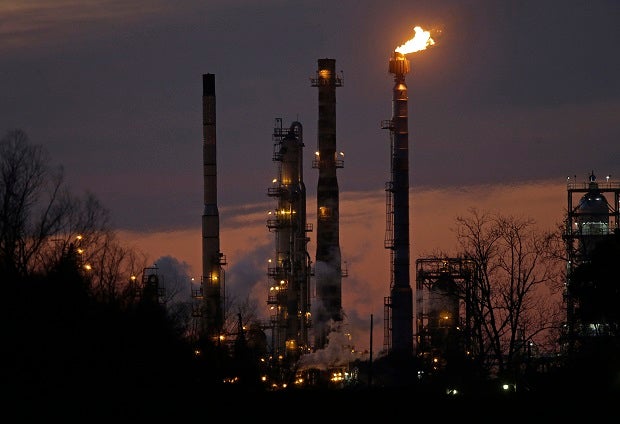 New York, United States—Oil prices fell Wednesday after the release of the latest US oil data showed increasing inventories and an unexpected rebound in production.

The Department of Energy’s weekly petroleum numbers dented hopes for another drop in US output that could spell a general tightening of global supplies.

Brent North Sea crude for delivery in November, the global benchmark, closed at $51.33 a barrel in London, down 59 cents from Tuesday’s settlement.

WTI, which added more than $4 in the prior three sessions, had climbed to an intraday high above $49 Wednesday before the US government report knocked the wind out of the market.

That brought inventories to 461.0 million barrels, more than 27 percent higher than a year ago.

Bart Melek of TD Securities said the high level of inventories pressured prices, but the rise in crude production was “the big negative” for the market.

“Our view is the recent rally kind of unwinds,” he said.

Wells Fargo analysts said in a research report that “As the slow adjustments in supply and demand in the oil market persist, 2016 is likely to bring more large swings in prices, without much upward price trend.”