MANILA, Philippines– According to a recent research by CB Insights, the total Education Technology (Edtech) funding in the U.S in 2014 rose to $1.87 billion, a 55% increase from previous year. Online education has become a new trend joined by many top universities such as Harvard, Stanford, Berkeley, and South East Asia is no exception with many prominent institutions such as Sains, Tenaga Nasional (Malaysia), Binus (Indonesia), and AMA (Philippines) on their way to bringing their courses online.

In US and Europe, online degree programs have become popular. Students can pick the classes and timeframes which are more suitable for them. They can also study anywhere whereinternet connection is available. Dozens of US institutions including Harvard, MIT and Princeton are offering their courses via Massive Open Online Course (MOOC) format, while hundreds of other universities such as UC Berkeley and University of Maryland have launched their own online degree programs. A report by Sloan Consortium in 2013 shows that 74% of Chief Academic Officers in US considered the learning outcomes in online education as the same or superior to those in face-to-face instruction.

According to Coursera, one of the most well-known education companies online, online teaching will play a disruptive role in the next 10 years.

However, it is highly risky and may cost a lot for universities to set up online teaching programs by themselves. A report from University of Illinois at Urbana-Champaign (UIUC) shows that more than 50% of US institutions who tried to develop their own online degree programs have failed due to various reasons such as issues related to institution visibility, discipline, retention rate, among others.

Universities going online in 6 months, with no upfront investment

In South East Asia, an Edtech organization named TOPICA has been delivering turnkey solutions for universities that want to set up their online teaching programs. They have already partnered with 7 Universities in Vietnam and with AMA University in the Philippines and are currently negotiating with several institutions in Indonesia and Thailand. TOPICA is known for its ability to set up online teaching programs for a school in only 6 to 9 months while assuming all the risks. Moreover, the school doesn’t have to make up front investments. 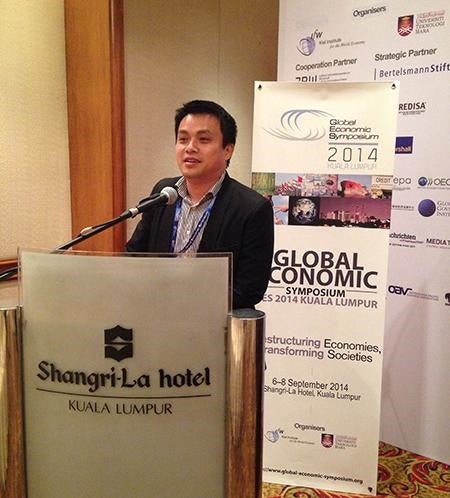 After graduating from TOPICA’s programs, 97% students are employed, 34% get a better job. Among those, 100% got a raise of 16.1% on average – 2.5 times higher than average salary raise at Vietnam in 2013 (research by Towers Watson). Many of them became managers, CEOs or founders of their own business.

TOPICA is among the first organizations to apply latest technologies like Google Glass, Mobile, IPTV, and 3D Second Life into online teaching. In 2008, they integrated 3D technology called Second Life into their online degree courses like microeconomics, business law, math, accounting, algorithms etc. where students can walk around and interact inside that 3D virtual environment. Their 3D technology did not just create a new visual environment for teaching; it also created strong motivation for students to learn.

TOPICA has received many awards and recognitions from various globally respected organizations including Asian Association of Open Universities (AAOU), APIN, CASA, Development Gateway, Red Herring, SEAMOLEC, Stockholm Challenge, and World Economic Forum. Their initiatives were selected from the Top 7 of 160 finalists at Development Gateway Award in 2007, and from the Top 4 of 132 finalists of Stockholm Challenge GKP Award in 2008. 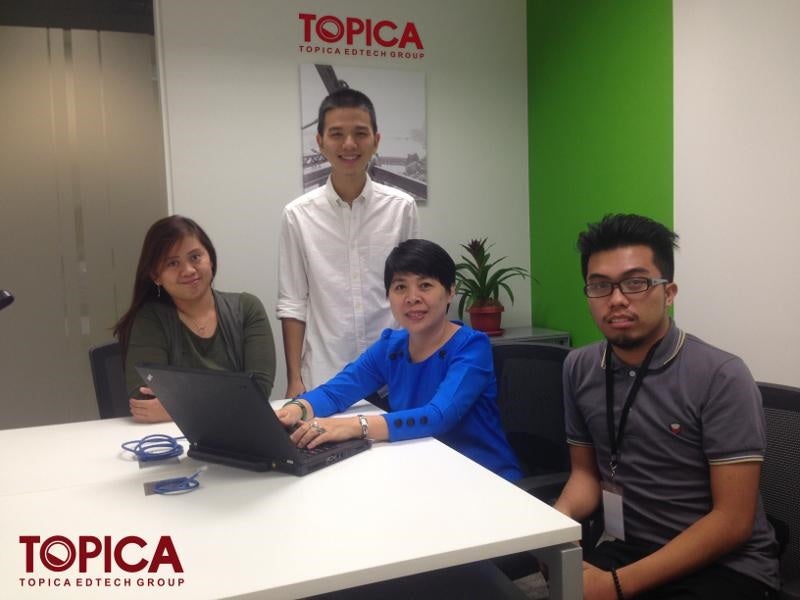 TOPICA is currently looking for potential partner universities in the Philippines and can be contacted through the following: