Despite the disappointing third-quarter results, a London-based economic research consultancy sees the economy picking up in the coming months with government and consumer spending seen to fuel its continuing strong run.

The firm expressed the hope that the Philippines would quickly overcome the obstacles to sustained growth, particularly the slowdown in government spending because of the Supreme Court’s nullification of President Benigno Aquino III’s economic stimulus program, the Disbursement Acceleration Program (DAP).

Capital Economics said “the [high court] ruling left some projects unfunded, and [Congress] is now trying to agree on a ‘supplementary budget’ to get them going again.”

“Beyond these, hopefully, short-term issues, the outlook for government spending is good, with public finances in good shape and the government eager to address shortcomings in infrastructure and public services,” said the firm. 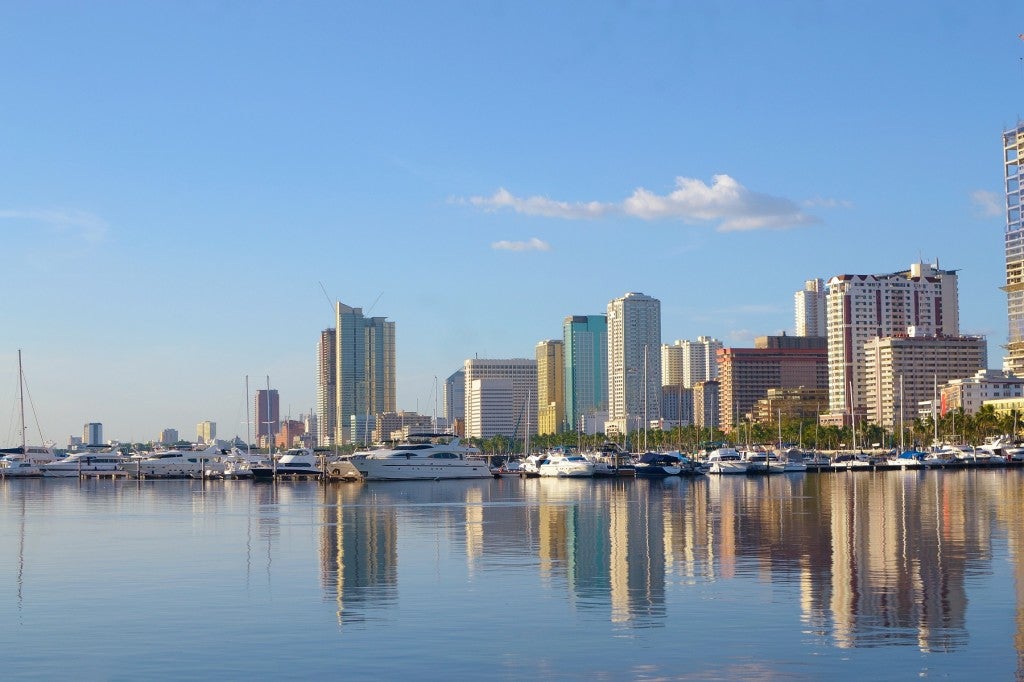 Healthy consumer spending, investment and export levels are among the things going for the Philippines, said the think tank.

“The upshot is that the Philippines will remain one of the region’s top-performing economies,” the Capital Economics think tank said in a report released on Thursday.

Capital Economics forecast an economic rebound for the country in the succeeding quarters, retaining a positive outlook even while growth rate fell to 5.3 percent in the third quarter, the slowest in three years.

Because of the third-quarter decline, the think tank downgraded its full-year growth forecast for the Philippine economy from 6.3 percent to 5.8 percent, but said the “slowdown is not the end of [the economy’s] strong run.”

With this optimism, Capital Economics retained its 6.5-percent growth projection for the economy in 2015.

“The Philippine economy grew at its slowest pace in more than three years in the third quarter. However, a pickup is likely over the coming quarters, as government spending recovers and exports continue to do well,” said the report by Capital Economics economists for Asia, Gareth Leather and Daniel Martin.

“Consumer spending growth edged down, but at 5.2 percent year-on-year was still relatively healthy. In the coming quarters it should be buoyed by a combination of easing inflation, rapid remittance growth and high levels of consumer confidence,” it said.

Investment growth is “also likely to remain strong,” it said.

“Improvements to the business environment, which have helped to boost confidence among foreign investors, will also help,” said Capital Economics.

The firm also noted the 9.8-percent year-on-year increase in exports in the third quarter, and expects the sector “to perform strongly on the back of an expected recovery in global demand.”

“In the medium term, the Philippines looks well placed to benefit as export-orientated companies leave China in search of lower labor costs, which will also support export growth,” said the firm.

The leaders of the House of Representatives yesterday also said the economy’s lower-than-expected third-quarter growth likely arose from decreased government spending as a result of the Supreme Court’s decision outlawing the DAP.

Speaker Feliciano Belmonte Jr. said he did not know precisely the effect of the DAP decision on the gross domestic product (GDP) but believed that “certainly lower government spending contributed.”

Isabela Rep. Giorgidi Aggabao, a House deputy speaker, said the DAP ruling definitely affected the economy negatively because of the decrease in infrastructure spending in the aftermath of the high court decision on the DAP in July.

“The contraction in public work spending following the DAP decision dented the GDP growth,” Aggabao said in a text message.

The DAP was a stimulus program launched by Malacañang in 2011 to pump-prime the slowing economy that was caused by the drastic contraction in spending by the newly elected Aquino government in 2010. The DAP proposed to stimulate the economy in a number of ways, including the pooling of unspent funds and allocating them for projects not included in the budget even before the fiscal year was over.

However, the Supreme Court declared such practices unconstitutional, particularly the release of savings by the executive branch to other agencies, as well as the funding of projects not listed in the budget law.

The Aquino government has appealed the July 1 ruling.

Aggabao said that for government to meet its growth target for 2014, “consumer spending is the remedy.”

“The government has to release all bonuses and pending remuneration of all government employees early enough for holiday shopping,” he said.

He said it was already too late for public work spending to make much of an impact.

“Government infrastructure is too late in the day to affect money flow even if Congress enacts the supplemental budget before the Christmas break,” Aggabao said.

The Department of Budget and Management has proposed a P23-billion supplemental budget for 2014 to fund, among other expenditures deemed vital, the DAP projects that were orphaned by the Supreme Court decision, including completed or pending ones whose funding had ceased.

“Obviously, there was extreme caution in the disbursement of funds by government agencies as a result of the Supreme Court decision declaring DAP and the PDAF [Priority Development Assistance Fund] unconstitutional,” he said.

The PDAF, or the congressional pork barrel, was declared unconstitutional in 2013.

“Thus, there was a slump in the implementation of programs and projects which could have accelerated growth,” Evardone said.

Economy slows down to lowest level in 3 years