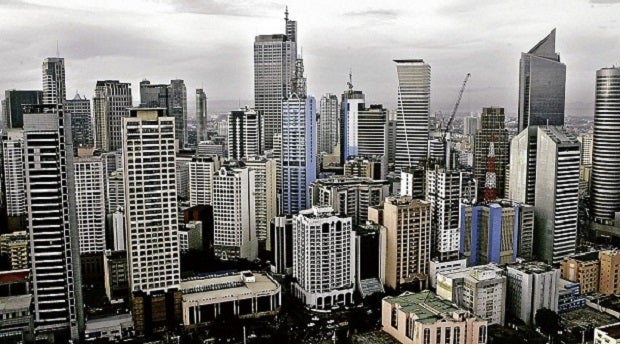 MANILA, Philippines–The Philippines’ ranking dropped nine spots from 86 in 2014 to 95 in the “Doing Business 2015” report of the World Bank, released Wednesday.

In the full report, the Philippines’ “trading across borders” system was cited as making it more difficult to do business in the country “because of a new city ordinance restricting truck traffic in Manila.”

The truck ban implemented in Manila last February has since aggravated traffic and port congestion in the metropolis.

Although the Philippines ranked 108 in last year’s report, the World Bank adjusted its rankings based on 10 topics and data corrections.

The country’s ranking declined or remained the same under all the 10 topics, especially trading across borders, which dropped to 65 from 53.

Singapore remained the most business-friendly country. 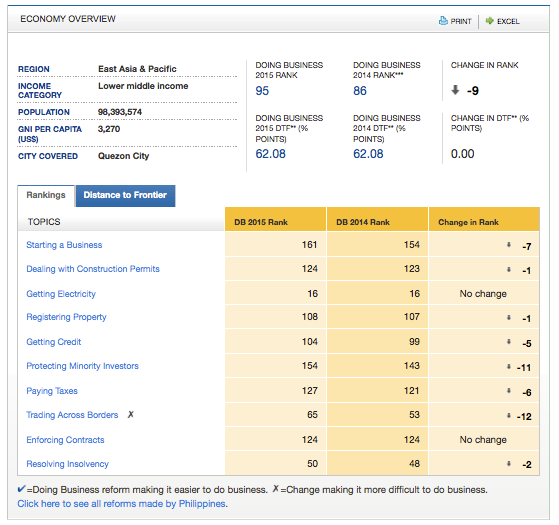 Port congestion is a disease (Part 1)

Port congestion is a disease (Part 2)