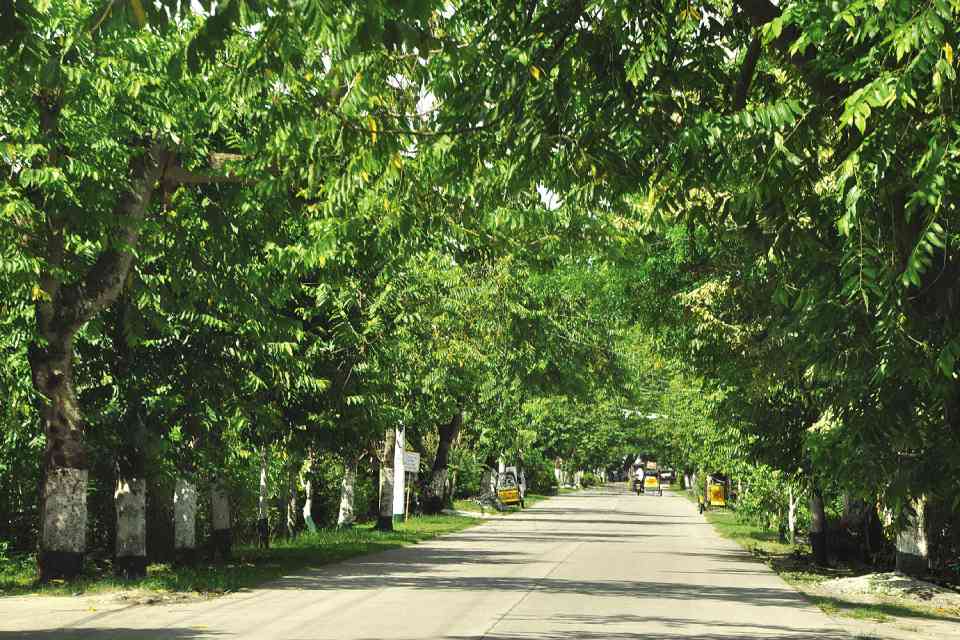 ANAO is committed to find ways to tap the profitable export market. PHOTOS BY WILLIE LOMIBAO

ANAO, Tarlac—One knows he is already in Anao town in Tarlac province when he sees “ylang-ylang” (Cananga odorata) trees lining its roads.

“We used to have more but many trees were felled in the last two years because of the construction of the TPLEx and road [widening] projects in our town. We lost about 30 percent of our trees,” says Maria Rosette Bagayas, the town council secretary and the local government’s coordinator on the ylang-ylang livelihood project.

TPLEx is the Tarlac-Pangasinan-La Union Expressway, an 88.85-kilometer four-lane toll road from Tarlac City to Rosario town in La Union province. The highway cuts through 17 towns, including Anao, and two cities in the provinces of Tarlac, Pangasinan and La Union. 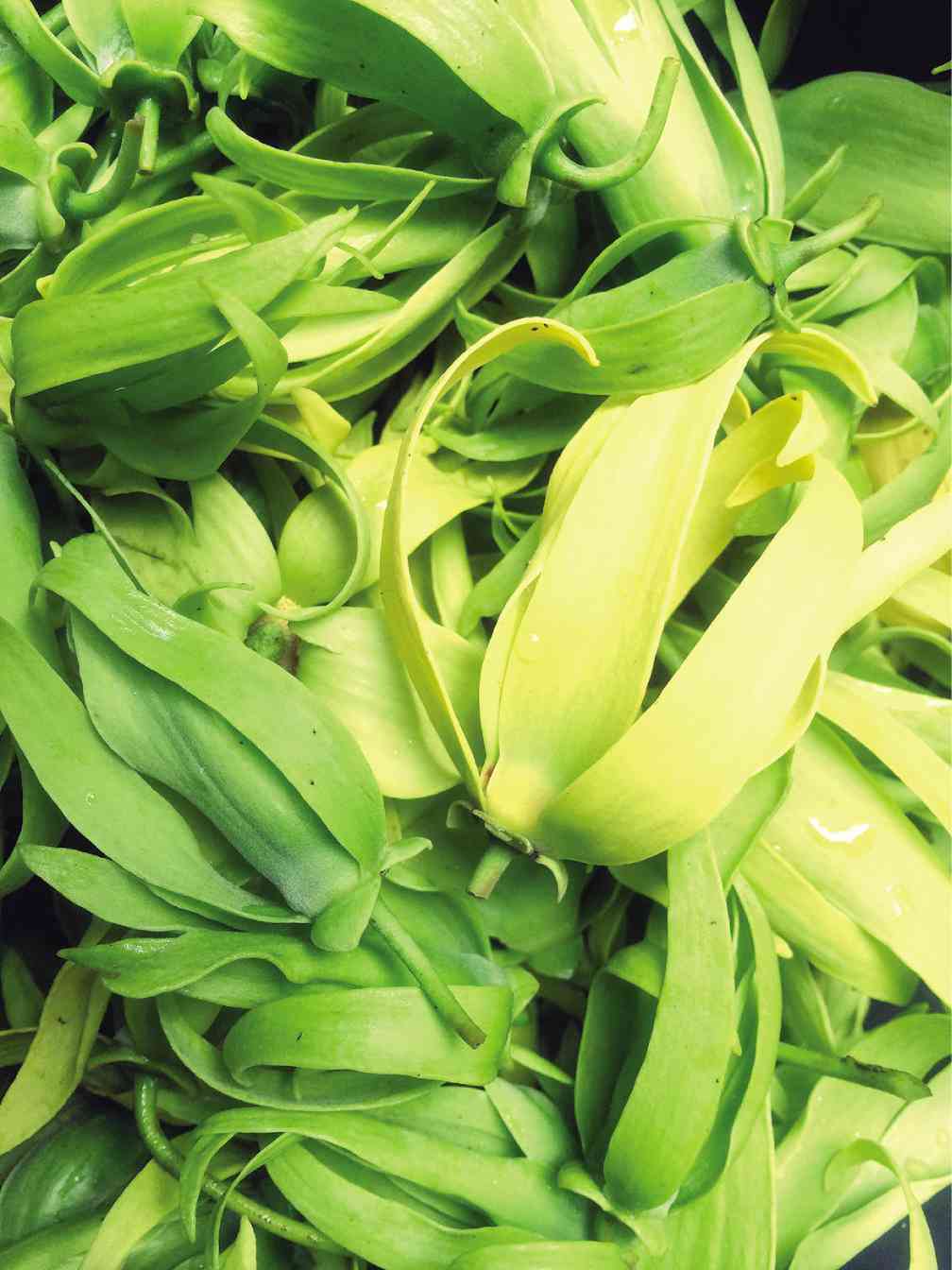 Anao, an agricultural town in the eastern boundary of the province, has been producing and selling essential oil extracted from ylang-ylang flowers since 1994. The oil is used in the manufacture of perfumes, bath soap, lotion and shampoo.

The town used to produce 36 liters of the oil a year and hopes to double the production with an upgrade of extractors, Bagayas says.

Extraction is at its peak when ylang-ylang flowers are in season from March to May.

The Anao government buys flowers from residents at P60 a kilo. An ylang-ylang tree produces an average of 3 kilos of flowers a week. During peak months, extraction is done three times a week, with the rest of the week designated as buying days.

The town now has two machines, each capable of extracting oil from 50 kilos of ylang-ylang flowers. Three smaller extractors from the Korean Intellectual Property Office in South Korea will be delivered to the town to improve its capacity, Bagayas said.

She says Mayor Edgardo Felipe plans to put these machines in remote villages as satellite extractors. This is to immediately process the flowers right after picking them, she says, adding that ylang-ylang flowers are quick to wilt.

Bagayas says the town government has decided to use the essential oil in producing its own brand of perfume, “Aroma Anao,” which is sold in the town’s display center, treasurer’s office and in trade fairs in Central Luzon region.

In the past, she says, they produced other products, such as bath soap, hair conditioner and lotion, but these were made by manufacturers outside the town. 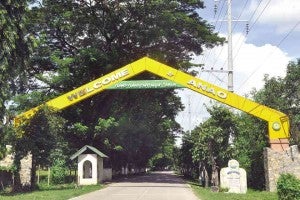 “YLANG-YLANG” trees line the road to the small town of Anao in Tarlac province.

“Because we have no chemists, we just supplied essential oil to manufacturers. Then they returned them to us as finished products,” she says.

Even in the manufacture of perfumes, town   hall employees have to turn the conference room of the mayor’s office into a perfume-making plant.

“This is just a micro [industry] and our production is manual. The Department of Trade and Industry is helping us acquire a mixer for the perfume, and printing and filling machines to mechanize operations,” Bagayas says.

“Manually, we have limited production. On the average, in an eight-hour work, we produce about 300 60-milligram bottles of perfume,” she says.

For all the challenges that the town’s ylang-ylang industry has gone through, Bagayas can only hope that the livelihood project will continue to improve.

“Our vision is for Anao to produce ylang-ylang essential oil for the world. We want to export,” she says. “We have been receiving inquiries from abroad. Our problem is, we cannot meet the demand.”