US stocks mostly up as Fed debate intensifies | Inquirer Business

US stocks mostly up as Fed debate intensifies 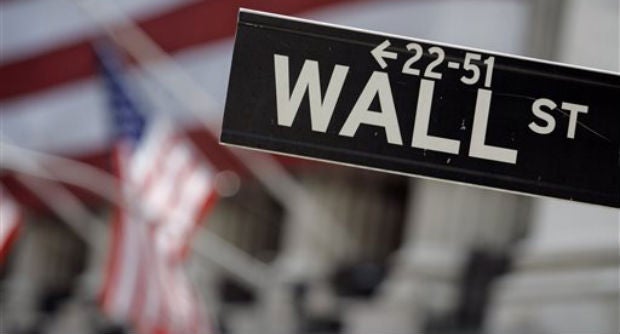 Minutes from the July 29-30 Fed meeting showed an intensifying debate on how much the labor market has tightened and how that would impact inflation and the timing of the Fed’s plan to raise benchmark interest rates.

But James said the market was heartened by commentary from retailers this week that suggest an uptick in consumer spending.

“People are feeling much better about retail going into the holidays in a few months and that’s helping to support better market tone,” he said.

Large US retailer Target advanced 1.8 percent after the company trimmed its 2014 profit forecast due to poor results in Canada and the costs of a big consumer data breach last year. But the company said US sales picked up in the latter part of the quarter.

Home-improvement retailer Lowe’s rose 1.6 percent as second-quarter earnings rose 10.4 percent to $1.0 billion behind a 4.4 percent rise in comparable store sales. However, Lowe’s lowered its forecast for 2014 sales growth to 4.5 percent from 5 percent.

Bank of America rose 0.5 percent on reports the company was close to a $17 billion agreement with the Justice Department to settle charges it misled investors on mortgage-linked securities.

Bond prices were mixed. The yield on the 10-year US Treasury rose to 2.43 percent from 2.41 percent Tuesday, while the 30-year held steady at 3.22 percent. Bond prices and yields move inversely.