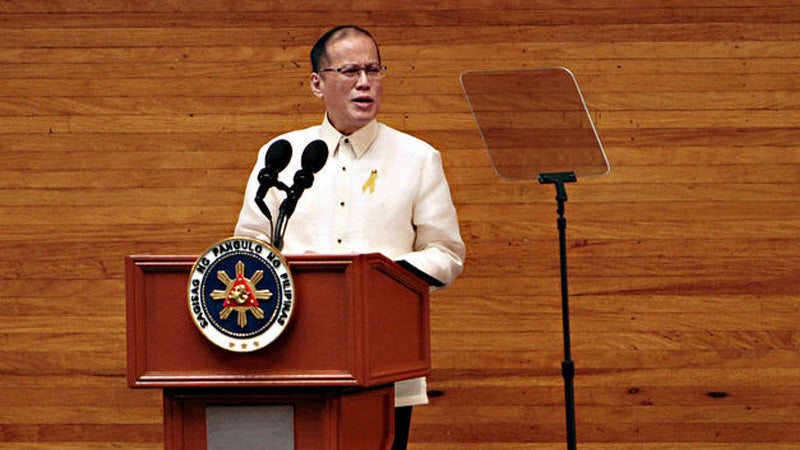 MANILA, Philippines— A top stock market analyst said President Benigno Aquino III’s State of the Nation Address mentioned socio-economic and political gains but offered nothing substantial on what the government would do to prevent the looming power supply crisis and solve problems leading to inflation.

Jose Mari Lacson, head of research at Campos Lanuza & Co. said, “President Aquino continues to report his socio economic and political achievements which reflect many victories. However, the key issues that the market is seriously concerned with are the imminent power crisis and supply chain problems that are fueling the inflation threat. These were weakly discussed in the SONA.”

Lacson said Mr. Aquino also skipped saying anything about liberalizing local industries to spread the benefits of the country’s economic growth.  “It was interesting that President Aquino used monopolies as an analogy since many local industries follow an oligopolistic structure to which the government doesn’t appear interested in liberalizing.”

Lacson admitted he was not expecting President Aquino to discuss the 2016 elections.  “His statement in his successor comes as a surprise. This early on he appears to be campaigning. But for who? His own criteria appears to rule out everybody,” Lacson said.

State of the Nation Address 2014

Aquino: The Filipino is worth living for