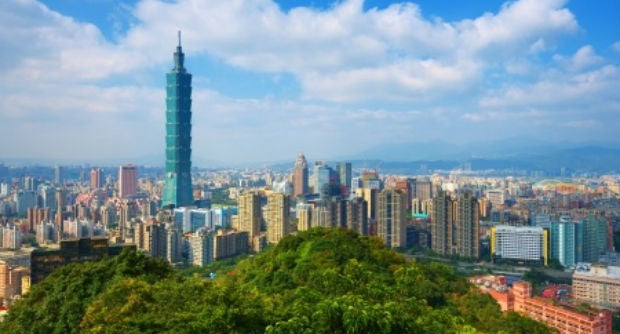 Taipei, Taiwan skyline viewed during the day from Elephant Mountain

TAIPEI — Taiwan’s tourism revenue hit an all-time high of $12.32 billion last year, boosted by a growing number of Chinese visitors, the government said Thursday, as relations between the two continue to improve.

The number of tourists visiting Taiwan from the mainland has shot up since 2008, when Taipei lifted a ban on Chinese tourists as part of a series of measures aimed at boosting ties between the two rivals.

The improved relations with China has also seen it replaced Japan as the biggest source of visitors to Taiwan in recent years.

The number of Japanese tourists to Taiwan dipped to 1.42 million last year, contributing around $1.82 billion to the economy, the bureau said.

While cross-strait ties are improving, Beijing still considers Taiwan part of its territory awaiting reunification, by force if necessary, even though the sides have been governed separately since the end of a civil war in 1949.

Philippines turns to other tourist markets after Taiwan row