Let’s take a look at what BCDA’s plans are 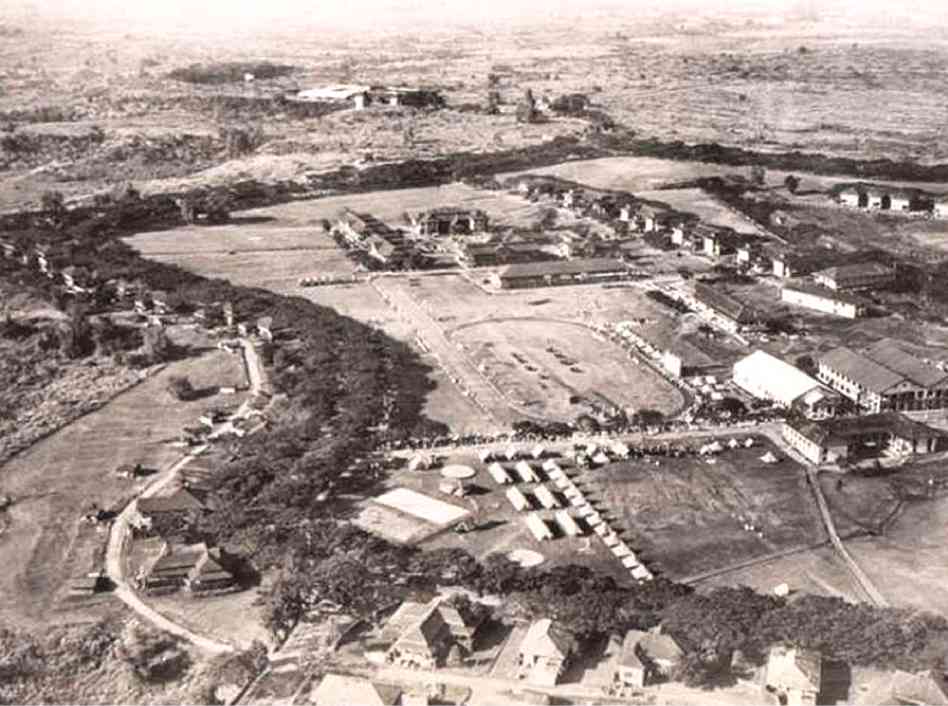 The country’s former and current military bases have been braving a different kind of revolution for over two decades.

And it is one that saw an extensive, radical, yet progressive kind of transformation of what once served as soldiers’ barracks, to become world-class business districts that now housed an array of skyscrapers, offices of local and multinational firms, upscale commercial and residential complexes, and other modern towering structures.

Serving as the catalyst to all these changes is the state-run Bases Conversion and Development Authority, which has been at the forefront of the government’s thrust to either dispose, redevelop or modernize military camps across the country.

BCDA president and CEO Arnel Paciano D. Casanova explains in an interview that the agency was put up mainly to accelerate the conversion of military reservations into other productive uses and utilize the proceeds for modernization of the Armed Forces of the Philippines. It was also tasked to invest in serial economic zones, as well as encourage the active participation of the private sector in transforming the Clark (Pampanga) and Subic (Zambales) military reservations and their extensions into other productive uses.

As further provided by Republic Act No. 7227 or the Bases Conversion and Development Act of 1992, the BCDA’s capital shall come from the sale and/or transfer of certain Metro Manila camps, which include Fort Bonifacio, Villamor Air Base, Camp Bago Bantay, and Camp Claudio, among others.

So far, the BCDA has generated P60.21 billion in proceeds for the period of May 1993 to end-December 2013 from the disposition of former Metro Manila camps, the biggest of which were Fort Bonifacio and Villamor Air Base. Of the total proceeds, the AFP got the lion’s share at P25.36 billion, while the 14 other government beneficiaries received a total of P7.36 billion.

Data from the BCDA showed that as of end-2013, the agency has disposed about 85 percent of the 6.77 million-hectare Fort Bonifacio; 92 percent of Villamor Air Base; 20.5 percent of Camp Atienz/Melchor; 100 percent of Jusmag; and 100 percent of Camp Bago Bantay. Most of the blocks were disposed through joint venture agreements with the BCDA, lease or outright sale, while the other areas were used for heritage parks, housing projects, for roads and utilities, and other purposes.

Investments in the BCDA-managed special economic zones and the Bonifacio Global City have also reached P552 billion while the total number of jobs generated during the period stood at 237,516. 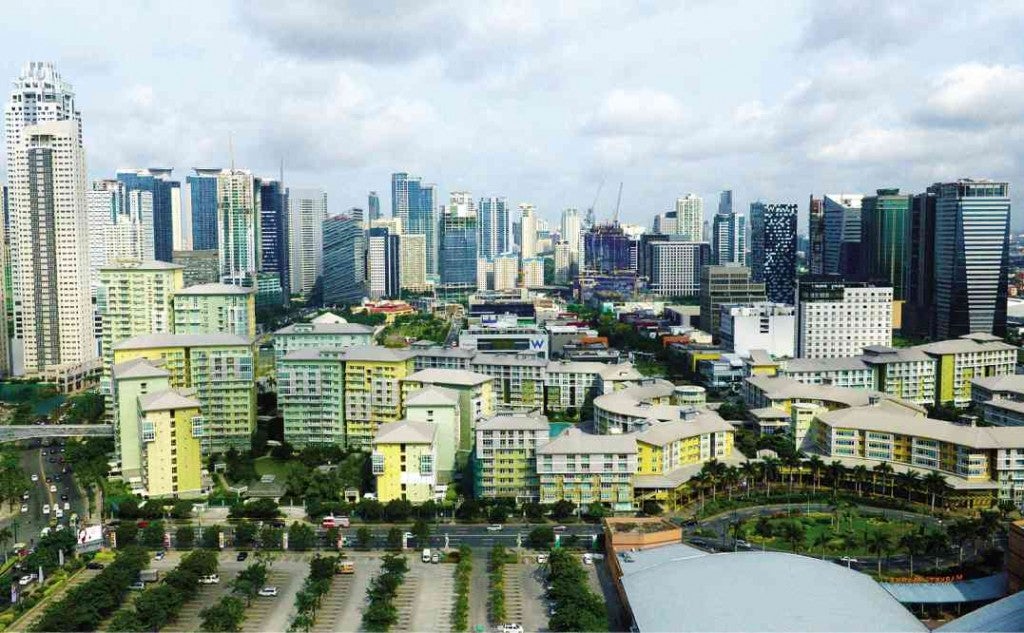 But the BCDA’s mission is far from finished.

“We are only on our 22nd year. What we intend to do is to complete the privatization process here in Metro Manila and open new opportunities outside Metro Manila, which is in Clark. We believe that Clark is the future, so we are looking at concluding the disposal of assets here and other minor camps. Hopefully, all the privatization, the disposition activities will be done by 2015, and that’s next year,” Casanova says. “Our focus now is for the BCDA to continue being an economic catalyst.”

With the expectations of being able to complete its planned asset disposition program by next year, the BCDA has begun to undertake a more ambitious goal of setting up a new metropolis that will ease the pressure on Metro Manila to be called the “Clark Green City.”

According to BCDA, the 9,450-ha Clark Green City is expected to serve as the urban core of the Central Luzon metropolis, which is also seen to play a crucial role in increasing the country’s competitiveness amid the ongoing regional economic integration among the member states of the Asean.

“With cities serving as economic drivers, we really need to create a new metropolitan area that is not too near but not too far from Manila, and that is Clark. The idea of creating a new city is very timely given the continued rise in population growth,” Casanova further says.

According to the BCDA chief, Clark is a highly strategic location given the availability of crucial infrastructure in and around Clark such as the seaport in Subic, airport in Clark, and the four tollways, namely, the North Luzon Expressway, Subic-Clark-Tarlac Expressway, Tarlac-Pangasinan-La Union Expressway and eventually the Central Luzon Expressway.

“You have four major tollways converging in Clark and it’s right in the heart of Luzon. It really makes sense to create a new city. Manila will always grow but having Clark set up as a new city will put pressure on  Metro Manila and thus improve the life of its residents. We see the rise of Clark as a synergy between the two cities,” Casanova explains.

Based on the Clark Green City District Plan, the new metropolis will have five districts, namely, the government district; central business district; academic district, agri-forestry research and development district; and the wellness and eco-tourism district.

At full development, Clark Green City would contribute approximately P1.57 trillion per year to the economy of the country and will generate 925,000 jobs.

At present, the BCDA is waiting for the final approval from President Aquino to put out on bidding the first phase development of the Clark Green City, comprising some 1,300 ha out of the total area of 9,450 ha.

For the first phase, Casanova says they are eyeing local and foreign real estate developers, industrial park builders, township builders, and institutional developers as among the initial investors at the Clark Green City. The University of the Philippines is so far its first locator.

According to BCDA, the first phase of development for the 1,300 ha, which will be divided into several lots and packages, is expected to generate some P59 billion worth of investments to be shouldered mainly by the international and local private sector proponents.

“We expect to complete all these in 30 years’ time. In the greater scheme of things in urban development, 30 years is actually fast, and an optimistic assessment. But if we’re growing 7 percent a year, then that target is achievable,” Casanova concludes.