Retired exec bounces back with a new career 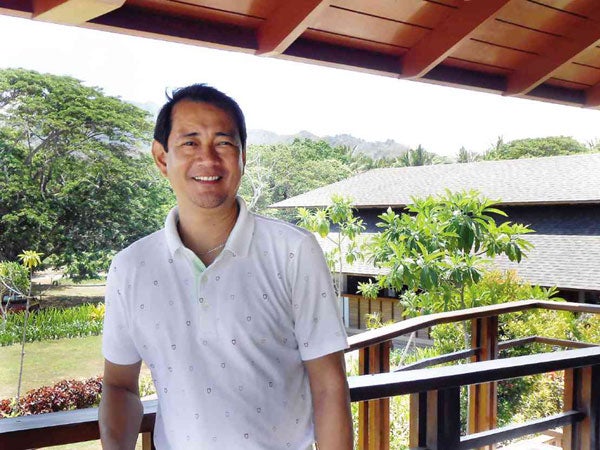 Edward Dungo was a former regional sales manager in a large pharmaceutical company and worked in that industry for 23 years until he heard the announcement that their company would be taken over by another corporation.

“When we were bought out by a bigger pharmaceutical company, all top management guys were given early retirement and I was forced to look for another job,” he recalls. 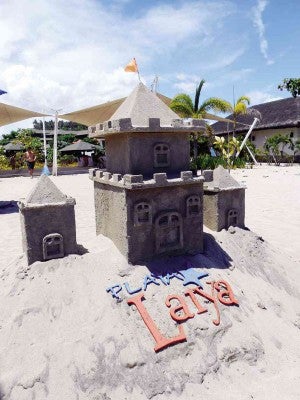 DUNGO and his team sell Playa Laiya in San Juan, Batangas that is touted as an alternative to Boracay.

He was 48 years old when he eventually got hired with Landco Pacific Corp. (Landco) as broker liaison manager where he is currently employed for two years already.  His job involves managing real estate brokers.

“At the beginning, I had a hard time.  I noticed it was a totally different animal.  But since I got interested, I made some adjustments quickly.  I had to ask advice from more senior people in the company, not necessarily older,” he relates.

According to Dungo, his age difference with other staff members didn’t bother him so much as he was open to learning new things and he was motivated to excel in the industry. He cites that he has now managed to grow a sales team composed of about 240 real estate brokers.

“Everywhere I go, I try to leave a good mark.  In the previous company, some doctors would request me to play with them even if I’m playing bad golf.  I still manage to deliver jokes and maintain my poise.  So they have fun playing with me.”

Dungo remains unfazed with the idea of having to restart one’s career.  “I’ll just climb up the ladder again if needed.  Still better than not doing anything.”  He continues, “Learn to be humble.  Don’t always think you’re better since you have many experience in the field—since this is another industry.”

He recalls that his performance at Landco improved after six months when he was given more projects to sell that included the leisure developments such as Punta Fuego in Calatagan and Playa Laiya in Batangas.

“Compared to the same period last year, my sales have already doubled as of this time,” he states.

Dungo also experienced challenges in the new job.  After undergoing slip disc surgery in 2008, he had to manage the long drives to the project sites.

“Initially, my doctor warned me not to go on long drives because the slip disc might recur so the next operation will include titanium.  It’s a good thing I’m not driving so I can change position every now and then.  Eventually, I got used to it (long drives).  But I have to be very careful also not to re-injure myself,” he narrates.

“Be humble.  Sometimes I see they can’t find jobs because of pride.  Be willing to start again.  Just perform well and do your job honestly.  Do what is asked of you and you never know you might be at the top again.  Never stop learning.”