In Calapan: Boutique hotel with a view of islands | Inquirer Business

In Calapan: Boutique hotel with a view of islands 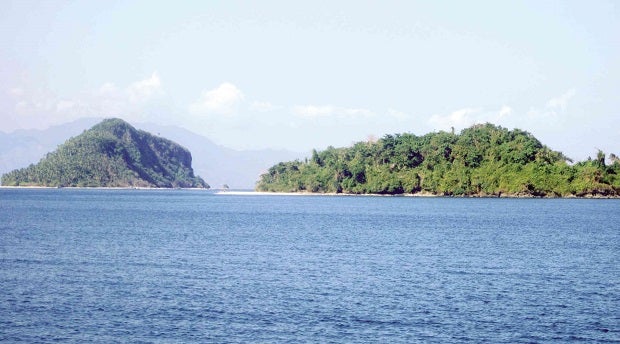 The façade is not too attractive, due to renovation, as it is dominated by an unpainted wall of cement to its left. But this is misleading. 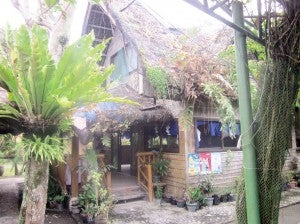 Once you enter this boutique hotel along the bay in Calapan City, capital of Oriental Mindoro, you are disarmed by a masculine, mountain-log cabin ambience with native touches like bamboo slats and anahaw leaves on the roofs.

It is cool even during summer.

There are tarpaulin murals on the walls and in the rooms, showing colorful scenes from tropical and marine life. The artwork was designed by the owners. 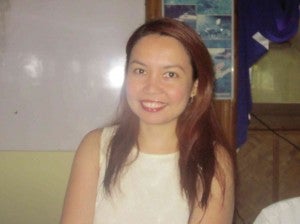 The area is also bigger than expected, being a veritable complex. There is a function room with a mini-ballroom on the second level, massage parlor, dormitory rooms good for 26 persons (P5,500), travelers’ rooms, poolside rooms and deluxe rooms.

This is the Anahaw Island View Resort (anahawisl[email protected]), so named because there are at least three islands in the foreground, while the mountains of Batangas loom in the background. 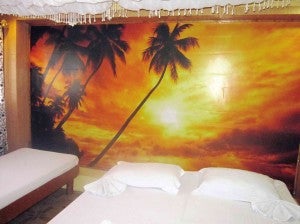 The hotel is owned by an engineer, Dennis Alcancia (four syllable Spanish pronunciation, please) and his wife Ma. Theresa and is managed by their daughter Anneleen, who has a marketing management degree from De La Salle University. It was the mother who founded the Hotel & Resorts Association in Calapan, while the daughter served as its president last year.

The resort started in 2009 as a family resthouse with native picnic huts and a bathroom and what is now the bar area used to be a sari-sari (variety) store. Then people started to come in, and demand grew.

So the family registered the place with the Barangay Micro-business Enterprise, which meant that the initial investment should be less than P3 million. 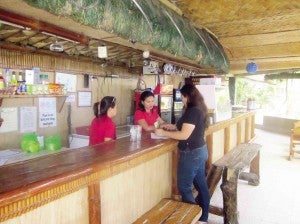 CHECKING out the menu. Photo by Amadís Ma. Guerrero, Contributor

Soon there were overnight accommodations, more structures were constructed, and services and facilities grew apace with the demand. A boardwalk restaurant facing the sea was created and Anneleen realized she would have to improve on the menu, and so she went to cooking school.

Her specialties are sisig (sizzling pork ears) and what she calls Chicken Diablo (like mbuffalo wings). Another major dish is the French-inspired Chicken Cordon Bleu, which left me busog (full) for hours.

“Business has improved through the years,” says the young entrepreneur. There have been tieups with the provincial and city tourism offices, travel marts, catering and foreign bookings (usually European) through Agoda.

The hotel has also been featured in Lonely Planet and Living Asia.

From her parents, Anneleen learned to innovate: “They would tell me to always have something new, to innovate so you won’t be left out, she says. “Like now we have a new menu. And the service has to be good to keep the customers happy, so they will tell others and come back.”