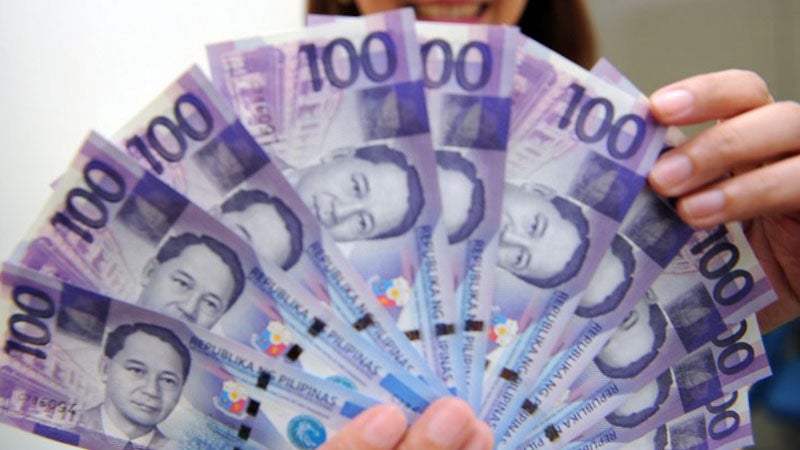 MANILA, Philippines—The Bangko Sentral ng Pilipinas (BSP) will sharpen the color of the P100 bill to better distinguish it from the P1,000 note and address the confusion the two bills cause among consumers and businesses.

Members of the BSP’s Monetary Board have agreed that making some adjustments was prudent. In particular, the MB wants a more intense violet color on the P100 bill.

He said the BSP had to secure President Aquino’s approval before making the adjustment.

The BSP noted the initially slow circulation of the new generation notes because those who got hold of the bills liked to hold on to them.

Confusion between the P100 and P1,000 notes began to arise, however, due to their colors being nearly similar.

The BSP said it was mindful of the concern and was bent on addressing it.

The new generation peso notes were launched with the objective of addressing counterfeiting. The BSP said the notes had better security features.

Some of these features include embossed prints, fibers, watermarks, and alphanumeric and asymmetrical serial numbers.