business / Motoring
Motoring
On the Road 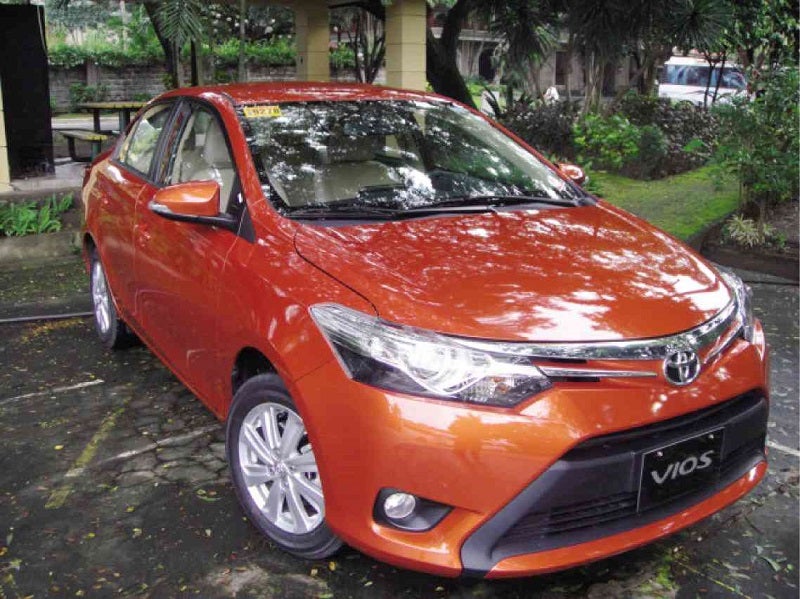 Have you noticed lately that the front grilles of new cars are bigger and wider, shaped like a gaping mouth and/or with a bottom mouth under the front bumper?  The accentuated trapezoidal, hexagonal or honeycomb mesh grille bordered by vertical or angular LED daytime running lights gives the front fascia a more aggressive, wider look without actually increasing the proportions of the car.

The front grille plays an important role in attracting buyers as it grabs attention, giving a first 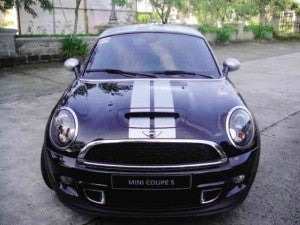 impression that is subsequently validated by the speed, engineering and comfortable interior of a car. The design of the front grille can make a car look sexy instead of ordinary and boring.

The bold, gaping mouth of a front grille is said to have first appeared on the Audi Nuvolari Quattro that was unveiled at the 2003 Geneva International Motor Show.  Although it now looks tame compared to the front grilles of other brands, Audi’s designers have used the trapezoidal grille on almost all Audis since the Nuvolari, while making it more assertive still. 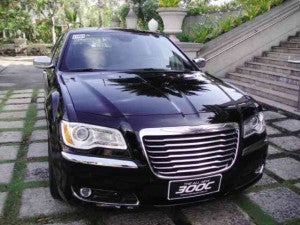 The wide-mouth design not only looks intimidating, it enhances the performance of a car since the open surface area at the center allows increased cooling-air flow into the front of the engine, which for sports cars like the Ford Shelby GT500 Mustang is important when running near 200 miles per hour (320 kilometers per hour) on the open track. High-performance equipment suppliers cut out the fog light openings and fill them with heavy-duty mesh. Front-brake cooling ducts within the lower grille channel air to the front rotors and Brembo calipers, while sculpted air inlets at the lower outboard corners of the front fascia channel incoming air through the front wheel wells to reduce lift, enhance downforce and increase high-speed stability.  This results in a car that tracks more securely and feels more planted to the road at higher speeds.

While mass-production cars don’t need large volumes of air intake to cool the engine, a 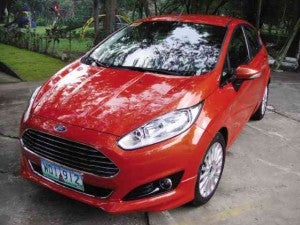 Look at these photos and see why.  At the same time, have a Merry Christmas!

Foreign workers struggle to return to UAE amid virus limbo