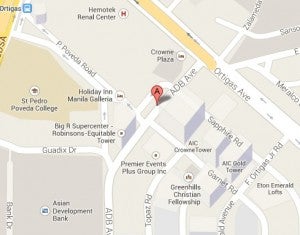 MANILA, Philippines — Gokongwei-led property developer Robinsons Land Corp. announced on Wednesday a shutdown in operations of its Robinsons Galleria mall through Thursday after a fire that broke out Tuesday night.

An official advisory from RLC stated that Robinsons Galleria would be closed to the public on October 30-31 and would resume operations on November 1 at 12 noon.

Authorities looking into cost of damage, cause of fire in Robinsons Galleria