Uratex plans and its secrets 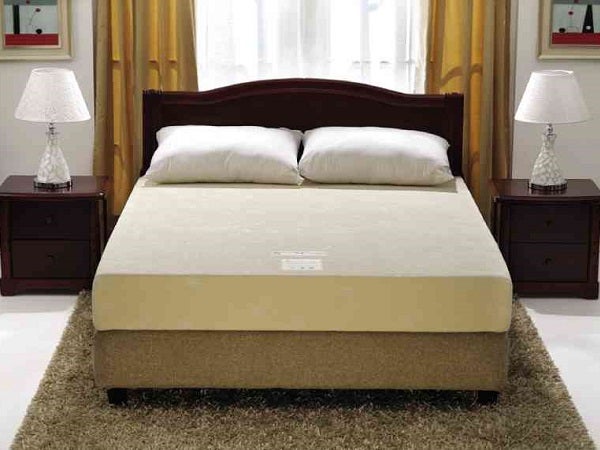 SENSO-MEMORY mattress is one of the leading mattress products of Uratex.

There is no special or secret formula that would spell the 45-year success of the Uratex brand.

For Natividad “Naty” Cheng, creating a household name such as Uratex was simply all about patience and determination, coupled with the unrelenting desire to continuously learn and innovate as a way to move the company forward. 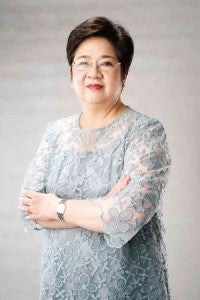 “We innovate. We look at the [trends] in Europe, US and Japan and we also spend a lot on research and development. We have a team specifically for product development and foam process engineering,” Cheng explains.

Indeed, the RGC Group of Companies, the firm behind Uratex, has managed to kept abreast of the latest technological advancements, such as the Quali 5 Cellular Technology, which ensures that its foams are produced with a high degree of product superiority and world class quality.

RGC is even the second company in the world that uses the state of the art equipment like the Hennecke Multiflex technology from Germany.

One critical development however that may have helped propel the company to market leadership was the company’s involvement with Japanese firms way back in the 70s.

According to Peachy Cheng-Medina, the daughter of Naty Cheng, it was “good” that in the mid-70s, they got involved in the automotive sector and began dealing with Japanese companies.

“This was a huge blessing for us because we were able to adapt the Japanese way of doing business—they are one of the best in running factories and we adapted that,” Medina relates.

This involvement, she adds, has pushed the company to strictly adhere to quality and stringent standards, and has also “carried us from all levels of our organization, with our 2,000 employees.” 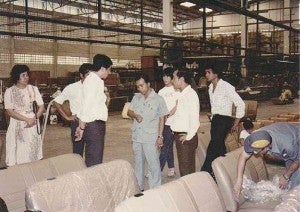 Indeed, the company’s adoption of best practices has enabled it to achieve critical milestones decade after decade, allowing the RGC Group to rise from its humble beginnings. The company, then named Polyfoam Chemical Corp., was put up in 1968 by Naty’s late husband Robert Cheng.

It was in the ’70s that the company began to aggressively expand, forging ties with the local bedding industry, which then led to the production of bed springs. At that time, the group also participated in the government’s car development program, which then led to the company’s production of foam for automotive firms like Toyota and Mitsubishi—hence its involvement with the Japanese companies.

During the 80s, Cheng’s company forged a partnership with the furniture industry, which led to an investment in German knitting machines to produce Velvet fabric.

Also established during that decade was a major foam factory in Muntinlupa to cater to the industrial needs of the Calabarzon (Cavite, Laguna, Batangas, Rizal andy Quezon) area; a foam research and development center; and a separate subsidiary called RGC Textile, to manufacture of the Boa fabric for the local toy industry.

Several more milestones were recorded in the ’90s, when the company began putting up subsidiaries to produce radiators, leaf springs and stamped parts for the automotive original equipment manufacturers (OEM).

During the same period, the company had also signed agreements with Japanese firms Tatsumura for the supply of automotive OEM fabric; Futaba for the muffler production for Toyota; and with Inoac, to serve the electronic industry.

Between 2001 to 2008, the RGC Group further diversified by launching ready wrap microwavable food containers. It also established a state-of-the-art foam factory in Plaridel, Bulacan, capable of manufacturing technical grades and pinhole free foam, and another facility in Cebu to cater to the company’s Visayas expansion.

The company’s seat assembly operations for the  automotive sector was also spun off into an independent company.

At present, the RGC Group is one of the leading polyurethane foam manufacturers in Southeast Asia. While the company has a strong export segment, the majority of its business remains fueled by the local sector.

In terms of the industries they are in, 44 percent of the RGC Group’s businesses are in the furniture, bedding and houseware sector; 35 percent in automotive industry; and 21 percent in several other industries including footwear and garments, sponges and electronics, office automation, toys, and food packaging.

There is, however, no stopping the RGC Group.

Despite its achievements, the company is bent to continue their expansion as it targets to open new factories over the next several years. The target, according to Medina, is to have 22 factories for their foam business, to be located in various strategic locations across the country.

There are currently 15 factories, whose production capacities range from 150 kilos to 300 kilos of foam per minute. The new facilities are expected to be located in Isabela, Cagayan de Oro and Iloilo, among others.