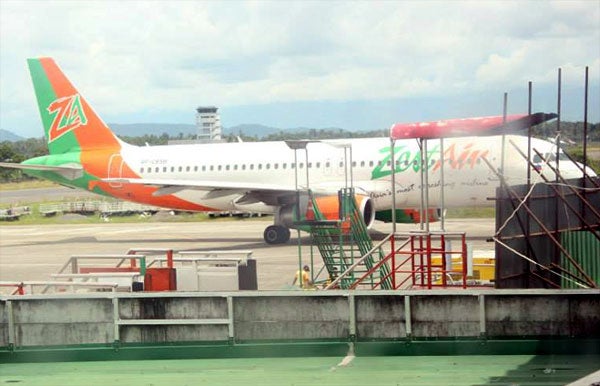 MANILA, Philippines—The Civil Aviation Authority of the Philippines (CAAP) has grounded budget carrier Zest Air due to a series of safety breaches, including refueling with passengers onboard.

“In the course of monitoring, this agency is alarmed of Zest Air’s series of serious deviations and infractions of the rules and standards prescribed  under the Philippine Civil Aviation Regulations,” the suspension order issued by Captain John Andrews, CAAP deputy director general, read.

In the order addressed to Alfredo M. Yao, chairman of Zest Airways, Inc., Andrews said the decision to suspend the airline’s operations was based on the monitoring and surveillance conducted by a team of airworthiness inspectors formed by CAAP on July 31.

He said the report submitted by the inspectors showed continuing violations of Zest Air on air safety standards.

Among the violations found by CAAP were:

Andrews underscored the need for an accountable manager, who he said has “corporate authority for ensuring that all flight operations and maintenance activities can be financed and carried out to the highest degree of safety standards required by the authority.”

Zest Air’s certificate to operate will remain suspended until the necessary corrective actions and compliance with aviation safety standards have been undertaken, he said.