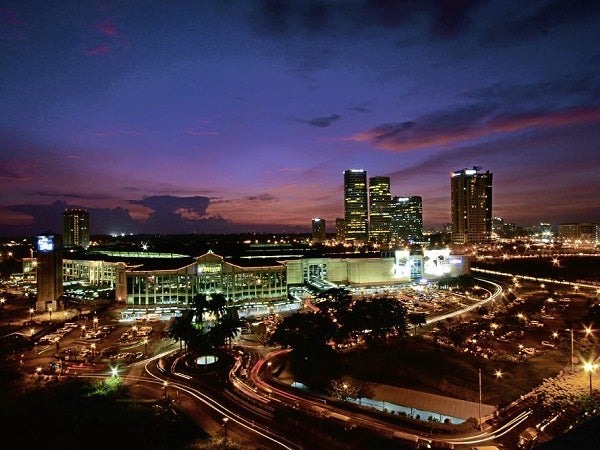 THE NEW Filinvest City is ripe for celebrating milestones.

WHAT A difference almost 20 years make.

In the early 1990s, this 244-hectare expanse of land in what was then the town of Muntinlupa was a stock farm, offered by the government to the best bidder.

Filinvest, the winner of the bid, then set out to transform the site from a farm to a booming satellite city at par with its contemporaries north of the metropolis. 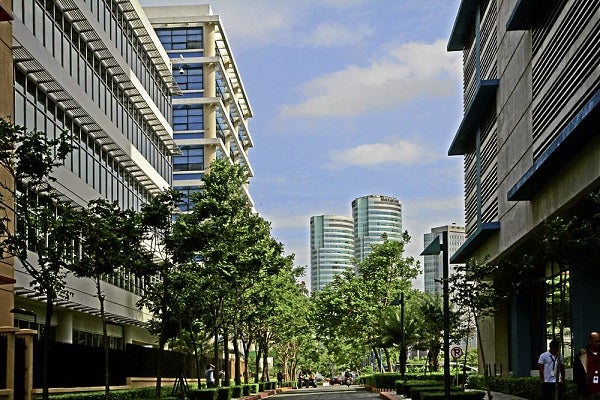 NORTHGATE Cyberzone, the BPO IT park of the south, exudes that fresh campus vibe.

Today, Muntinlupa City’s premiere central business district, host to the first business process outsourcing (BPO) and information technology (IT) in southern Metro Manila—aims to surpass all other satellite cities in the Philippines and become the preferred CBD-cum-garden city-cum-convergence hub.

During the recent launch of the new Filinvest City, the developer had announced that it already completed majority of the infrastructure works on site. Its version of the live-work-play community includes the presence of a business district, hospitality and leisure locators, residential developments, retail, shopping and dining destinations, corporate offices, entertainment and retail establishments, dining areas, wellness spots, schools and hospitals.

Filinvest Alabang Inc.’s executive vice president Catherine A. Ilagan said the aim has been to provide the best “live + work + play” experience. She added that the company’s thrust is to create a “breathing and living city where everyone could flourish and enjoy a multidimensional and cosmopolitan lifestyle with nature as a refreshing backdrop.” 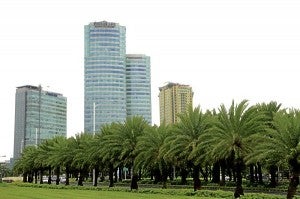 THE PICTURESQUE cityscape softened by some 3,000 date palms lining the streets

Stressing its role as the gateway to progressive Calabarzon, Filinvest City hosts various known multinational and local companies located in high rises found in Spectrum District. Project proponents explain that these companies complement the labor force that Muntinlupa City produces every year, boosting job opportunities for the city’s graduates, including those from nearby Makati, Taguig and Pasay. The workforce comes from as far as Laguna, Cavite and even Batangas.

Festival Mall, the largest shopping center in the south Metro Manila, will be renovated to feature more green areas and outdoor promenades. Al fresco dining by the “living creek” in The River Park would set the stage for a romantic evening or an enjoyable gathering under the stars with friends. An amphitheater at the Water Garden will be the venue for concerts or theater productions.

“Landscaping is an integral part of urban planning. Lush landscapes, open parks, tree-lined pathways, even the type of vegetation in road center aisles are all incorporated in the master plan; thus assuring locators, visitors and residents to enjoy work and play with the serenity of nature as a refreshing backdrop,” Ilagan said.

With over 3,000 date palms, canopy and rain trees providing cool shade and plenty of open space, jogging has become the pastime of residents and corporate neighbors in Filinvest City, which also boasts 90 percent of its power and communication lines run below ground, making it a safer place to run or stroll leisurely.

Project proponents explained how the underground cables are protected from a myriad of elements, such as growing or fallen trees, and addressing concerns of building too close to transmission lines; less exposure to the damaging impact of typhoons. Underground lines also require less land to install.

Filinvest City has put into place a fiber optic telecom system, making the city ideal for the BPO industry and for heavy Internet users. The Filinvest City team said the system is particularly integral to its proposition of being a CBD, to ensure that the high data and communication demands of multinational companies, especially BPOs, would be aptly addressed by the infrastructure.

Filinvest City also caters to all income brackets. The retail/dining side of the Festival Supermall caters to both middle-income and mass market. Westgate, on the other hand, is designed for the upper-middle to high-end markets. Its residential options offer small studios for employees at the BPO IT Park and Northgate Cyberzone up to the big unit cuts in such projects as La Vie or even Aspen.

Security marshals would also complement the police force to ensure safety and security in Filinvest City. CCTVs will also be installed along the city’s main roads and side streets.