SM leisure estate company back in the black 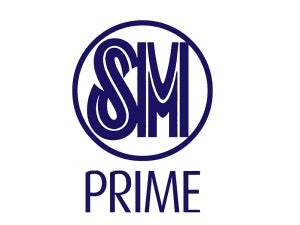 MANILA, Philippines—Highlands Prime Inc., a Southern Luzon leisure estate developer led by the SM group, has returned to profitability on the back of a surge in revenues from its residential lot, condominium and log cabin developments.

In a regulatory filing, Highlands Prime reported that it had chalked up a net income of P29.2 million from January to September this year, a reversal of the net loss for the same period last year of P49.4 million.

This turnaround was fueled by a 114-percent year-on-year surge in realized revenues to P419.9 million, in turn attributed to the contribution of the residential lot projects which accounted for 51 percent of the total. Condominium and log cabin projects contributed 49 percent of total revenues.

Gross profit soared by 124 percent to P180.1 million year-on-year, likewise due to the contribution of the higher-margin residential lot projects.

Meanwhile, other income fell by 36 percent year-on-year to P21.9 million this year as last year’s earnings were boosted by an interest in an escrow fund and gain on sale of investment.

On the expenditure side, Highlands Prime’s total operating expenses rose by 4 percent to P124.2 million due to the increase in manpower cost, professional fees and repairs and maintenance. Interest expenses were down by 46 percent due to lower average lending rate and considerable reduction in outstanding bank loans.

The company’s total assets as of end-September went down to P4 billion from P4.7 billion as of end-2011 as the company reduced land and development costs and other assets.