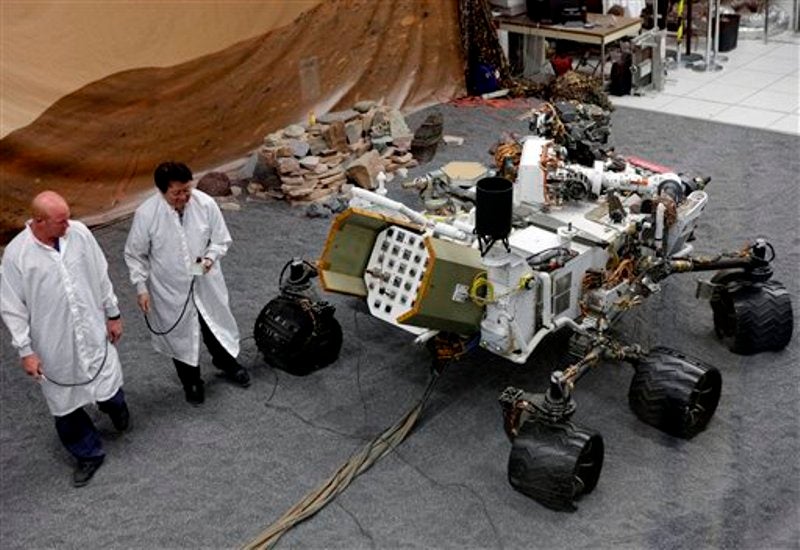 THE HAGUE—As the world marvels at the latest Mars landing, a Dutch start-up is aiming to beat the US National Aeronautics and Space Administration (Nasa) at its own game by sending the first humans to the red planet—and film all as a reality show.

Fact, fiction or publicity stunt from the land that launched reality TV?     The start-up, called “Mars One,” says it is dead serious about landing four astronauts on Mars by 2023, seven years ahead of the US space agency’s target, and plans to start the search for volunteers next year.

Experts are skeptical, but “Mars One” has won backing from none other than Dutch Nobel laureate Gerard ’t Hooft, who won the 1999 prize for physics.

“My first reaction was:  ‘This will never work.’ But a closer look at the project convinced me. I really think this is possible,”’t Hooft told Agence France-Presse.

No one has yet tried to put man on Mars and scientists question whether radiation exposure would even allow humans to survive the trip.

As for the space agencies’ attempts since 1960 to land unmanned craft, only about half have succeeded, with the US in the clear lead.

And though six missions did make it to Mars—including Nasa’s Curiosity rover that set down on Aug. 5 to hunt for signs of past life and prepare for a possible human mission—scientists have no way, yet, to get spacecraft back.

Not to the man behind “Mars One,” mechanical engineer Bas Lansdorp, 35. 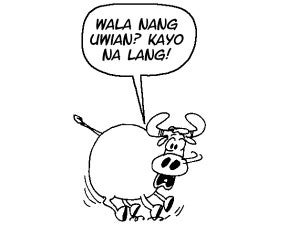 Lansdorp estimated its price tag at a hefty $6 billion, more than twice the $2.5 billion for Curiosity, Nasa’s biggest mission yet, and said the idea for financing came after talks with Paul Romer, one of the Dutch creators of “Big Brother,” the first reality show in 1999 that was a smash hit and spawned versions, and big profits, worldwide.

“Funding will be made possible through the media spectacle built around the adventure,” he told AFP.

For Lansdorp, “the conquest of the red planet is the most important step in the history of mankind,” even if he concedes that many aspects of “Mars One” are still uncertain.

Among these are the ethics and legality of asking people to finish their lives in outer space, under TV scrutiny.

Other critics say “Mars One” seems more focused on the monetization—rather than the feasibility—of the project.

Under Lansdorp’s plan, choosing and training the astronauts, their months-long space journey and their lives on Mars would all be televised—along the lines of “Big Brother” where a small group was isolated in a house and constantly filmed by TV cameras.

The Dutch engineer has teamed up with a physicist, an industrial designer and a communications specialist. They would run the operation, he said, and technical aspects like building a space ship and living quarters on Mars would be outsourced to companies that were “most qualified.”

He has even drawn up a schedule. Selection and training of astronauts is set to start next year, then modules for the space station, food and robotic vehicles would be sent between 2016 and 2022.

A first group of four men and women would set foot on Mars in April 2023, Lansdorp told AFP, with others to follow until there was a colony of 20 people a decade later. They would mainly conduct scientific experiments, notably looking for signs of life, like Curiosity.

On a planet with an average temperature of minus 55 degrees Celsius and an  atmosphere mainly of carbon dioxide, Lansdorp said oxygen would be produced from water found below Mars’ surface.

For Chris Welch, an engineering professor at France’s International Space University in Strasbourg, getting oxygen this way was “possible in theory” but highly uncertain.

And “landing a person on Mars—why not?” he said. “But landing four people and keeping them alive on one spot—that’s much harder.”

“From a technical standpoint, I’d say it’s fifty-fifty—but it’s still a courageous try,” said Welch, who also questioned whether $6 billion could be raised “via television.”

At the European Space Agency, Jorge Vago, an expert on its Mars exploration project “ExoMars,” said turbulence on the planet made it virtually impossible to land two craft at the same place, as foreseen by “Mars One.”

“If the robot vehicle which has to build the living module lands 100 kilometers or even 20 km away, it will be very difficult.” He also said eruptions from the sun that release ionized material into space could “burn” astronauts and damage their ship.

Despite the doubts, a firm note of support has come from the Netherlands own Space Society, the umbrella group for Dutch companies working in the space industry.

Its chair, Gerard Blaauw, called Lansdorp’s plan a “visionary idea to combine media and aerospace,” in comments on the “Mars One” website, saying “this merger… alone means Mars One is worth watching!”