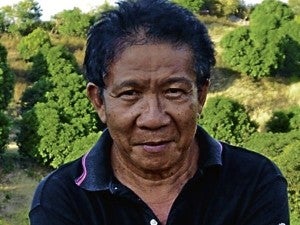 “There is more to Puerto Galera than White Beach,” claims Mayor Hubbert A. Dolor in a recent briefing with Manila media in his office.

“We are now promoting Puerto Galera as the heart of Asia, center of the center,” he adds.

It lays claim to having one of the most beautiful bays in the world.

As the international map puts it in French: “Les plus belle baies du monde.” 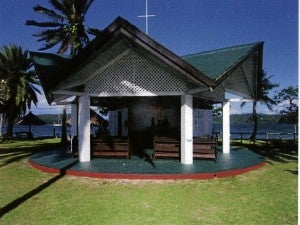 Dolor, who is also a physician and holder of a Master’s degree in Public Administration, says “the Philippines is part of the Coral Triangle and we are at the center of the center of marine biodiversity.”

Talking about biodiversity, shouldn’t Palawan lay claim to that? The mayor doesn’t think so.

“It (Palawan) is not in the center of the center,” he says.

Puerto Galera attracts two million tourists every year and its income is boosted by the Environment Usage Fee (EUF) of P50 per visitor.

By 2020, the town (now a first-class municipality) hopes to become a city, with its own airport.

The construction phase is starting, with an assist from the Department of Transportation and Communication.

Puerto Galera will likely have to wait a while to attain the status of a city, and in the meantime, it is bent on boosting its coffers through tourism. 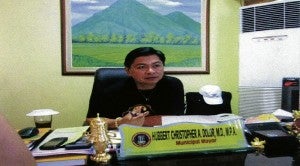 “We have no other income except tourism,” the mayor says. “We have agricultural lands but our cooperative farmers have become tourist guides and boatmen.”

What about the dark side of tourism, as in sex tours and pedophilia?

“Gone are the days of human trafficking,” Dolor claims, “We have bars in Sabang but bars are part of tourism. There are regular checkups, and regular visits by doctors. So the bars are regulated and controlled.”

Gold also still exists in Puerto Galera and other parts of Oriental and Occidental Mindoro (the big island was known to the Spaniards as “mina de oro”).

Small-scale panning is tolerated but mining is a no-no.

“There is only one industry in Puerto Galera and that’s tourism,” the mayor declares.