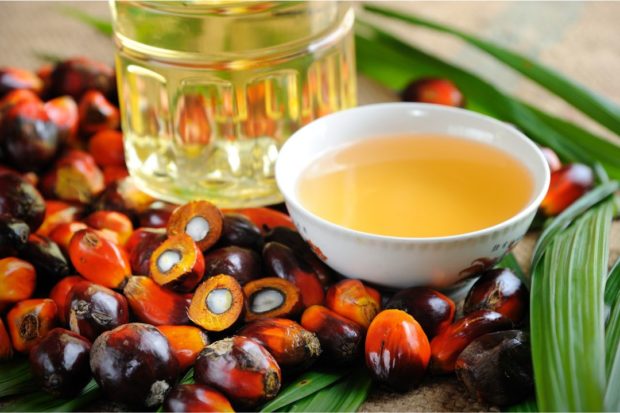 President Marcos has directed the Department of Agriculture (DA) to probe the alleged illegal sale of imported palm olein, according to the Federation of Philippine Industries (FPI).

In a letter sent by the Presidential Management Staff to Agriculture Senior Undersecretary Domingo Panganiban, Mr. Marcos told the agency— which he concurrently heads—to evaluate and take appropriate actions on the issues raised by the FPI.

The FPI earlier disclosed to Mr. Marcos that the government was losing billions of pesos in revenues because “a big portion” of imported palm olein —a liquid form of palm oil used in cooking and baking—that was supposed to be used as an additive to produce animal feeds to be exempt from the value-added tax was being sold instead to the commercial market.

“The reality is that a big portion of the imported palm olein is being diverted for sale to either 1) producers of biodiesel as an additive to diesel fuel and 2) to the retail market (public markets, groceries, supermarkets and sari-sari stores) as cooking oil for eventual sale to the consuming public,” said FPI chair Jesus Arranza, citing reports and documents obtained by the industry group.

Thus the FPI welcomed President’s action as this was expected to boost the campaign against smuggling and other forms of illicit trade.

It will also help protect the country’s vital coconut sector as palm olein is a direct competitor of coconut oil.

Arranza, who also chairs the Fight Illicit Trade advocacy group, claimed importers “are getting another windfall of cash from substituting coconut oil with palm olein” in producing biofuels as coconut oil is more expensive than palm olein, a vegetable oil derived from the palm tree fruits.

Under existing rules, only coconut oil can be blended with diesel to produce biodiesel.

The government has been working on increasing the coco methyl ester content of diesel from 2 percent (B2) to 5 percent (B5), as mandated by the Biofuels Act of 2006.

Another issue raised by Arranza was the lack of the list of feed producers (feed millers) to determine whether the imported palm olein was indeed being used in manufacturing feeds and the verification process on the volume of palm olein being used per kilo of feeds. INQ