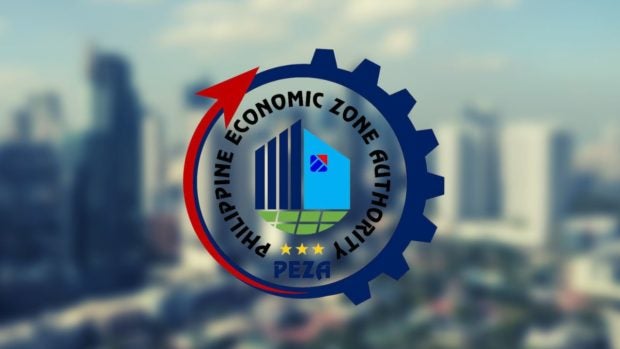 The Philippine Economic Zone Authority (Peza) is expecting a number of big-ticket investments to kick in this year, which include applications of planned developments in the electronics, automotive parts and steel industries to spur the growth of its portfolio in 2023.

Peza officer in charge and Director General Tereso Panga on Tuesday shared with the Inquirer the developments expected for this this year, with the two most notable ones including the relocation of 13 factories of an American technology giant from China and the foray of two Chinese companies into the local steel-making industry.

Aside from these, Panga said they are anticipating the application of the investment plans from several other firms, including that from auto parts maker Continental Temic and Furukawa Electric Autoparts Phils. Inc., semiconductor firms Analog Devices and Amkor, Japanese electronics company Murata and Cebu Mitsumi, as well as Chinese steel company Panhua.

Also included is the manufacturing plant of Indonesian ice cream brand Aice, which is envisioned to become the brand’s biggest in southeast Asia.

Other investments expected in the year, according to Panga, are in the sectors of power generation and electric vehicles manufacturing.

In a previous interview, Panga said they are bullish on investment growth prospects next year, having a conservative estimate of a 10 percent growth after a record year of seeing a two-fold increase in approved investments.

The Peza official said these projected investments will come from Japan, Taiwan and South Korea resulting from recent investment promotion missions in those countries during the latter parts of 2022.

The investment promotion agency is coming from a record year, tallying P140.7 billion worth of approved investments from January to December 2022, which is equivalent to a 103-percent increase from the P69.3 billion tallied for the full year of 2021.

The main sources of investments last year are Japan, Singapore, the Netherlands, the United Kingdom, the United States, India, South Korea, the Republic of China, the British Virgin Islands and Taiwan according to Peza. INQ