City planning, urban management and the laws of Physics 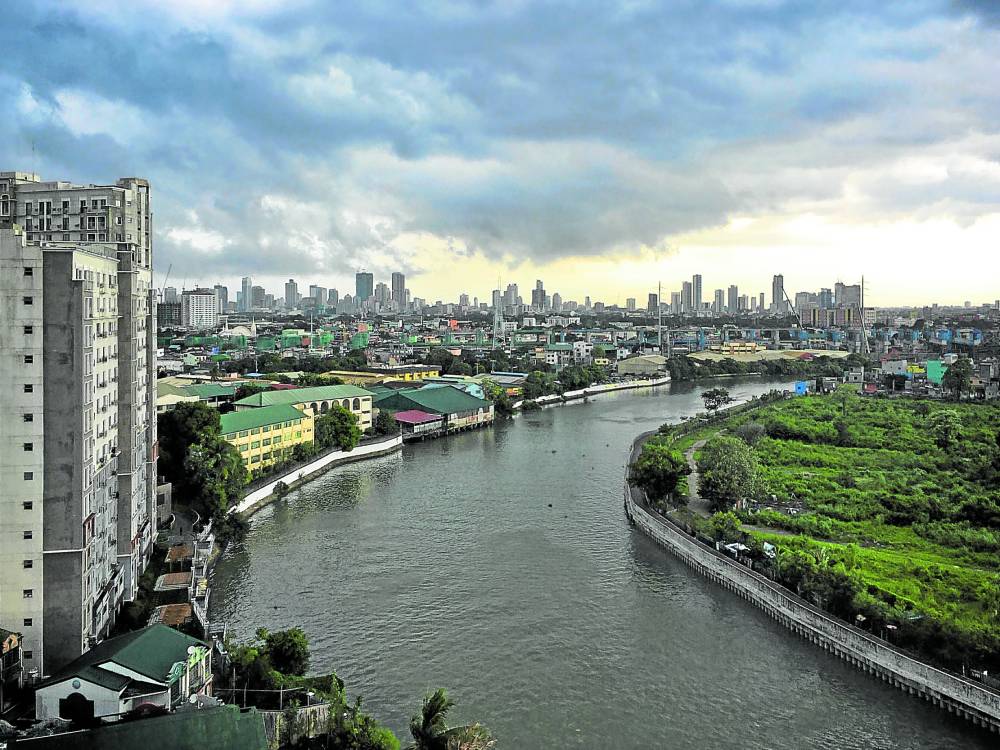 Nature and the built form are interwoven into environments that constantly change. (Photos from Unsplash)

In this age of transdisciplinarity wherein the collision of different fields of specialization gives form to new knowledge (McPhee, 2018), it would be good to look at urban issues from a different lens. Relating our everyday engagement with city elements to the laws that govern the universe may pave the way to discovering innovative urban design and management strategies that break out of the governing paradigms.

AGGLOMERATION AND THE ESSENCE OF A CITY

The so-called critical mass forms the germ of the city, which thrives as a result of the agglomeration of related activities. In the physical world, matter agglomerates as particles are drawn together and become one cohesive whole.

In city planning, it is important to identify the hubs around which urban components develop. The essence of a city is built on the convergence tendency (Giuliano, G., Kang, S. & Yuan, Q.,2019) that results in efficiency and productivity.

The pull factors are mainly economic bases that provide opportunities for individuals to move up the social ladder as incomes improve. In the same way that galaxies are organized around central masses of energy, urban elements are configured relative to city centers. 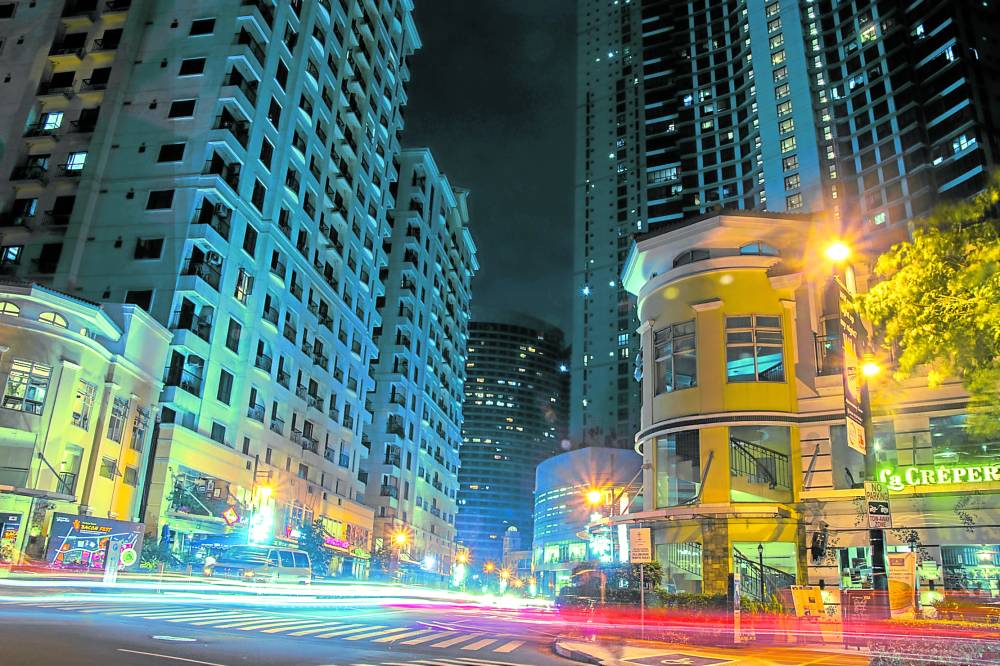 People and activities in cities lead to emergence of new subnetworks that account for the inherent vibrance of city life.

CONNECTIVITY OF PHENOMENON AND THE URBAN ECOSYSTEM

City components that are held together by invisible lines constitute networks that account for the orchestrated urban life that throbs from the interdependence of activities and resources. As the vastness of space hosts an infinite array of connected phenomena such as gamma ray bursts, star and nebula formation, and supernovas, the city also accommodates related elements that form ecosystems.

Neighborhoods and districts are representations of systems that can reconfigure over time. Nature and the built form are interwoven into environments that constantly change as the dynamic elements move in different directions.

Urban growth is enabled by factors that primarily include the inward movement of people. Increase in population translates to higher level of activities and additional income base.

As matter accretes in space to form new celestial bodies, the confluence of people and activities in cities also leads to the emergence of new sub-networks that account for the inherent vibrance of city life.

Migrants and even transients coming in bring with them novel ideas and new technology. This constant inflow of new city dwellers and workers and their two-way interaction with elements that constitute the physical dimensions of cities underlie urban morphology. 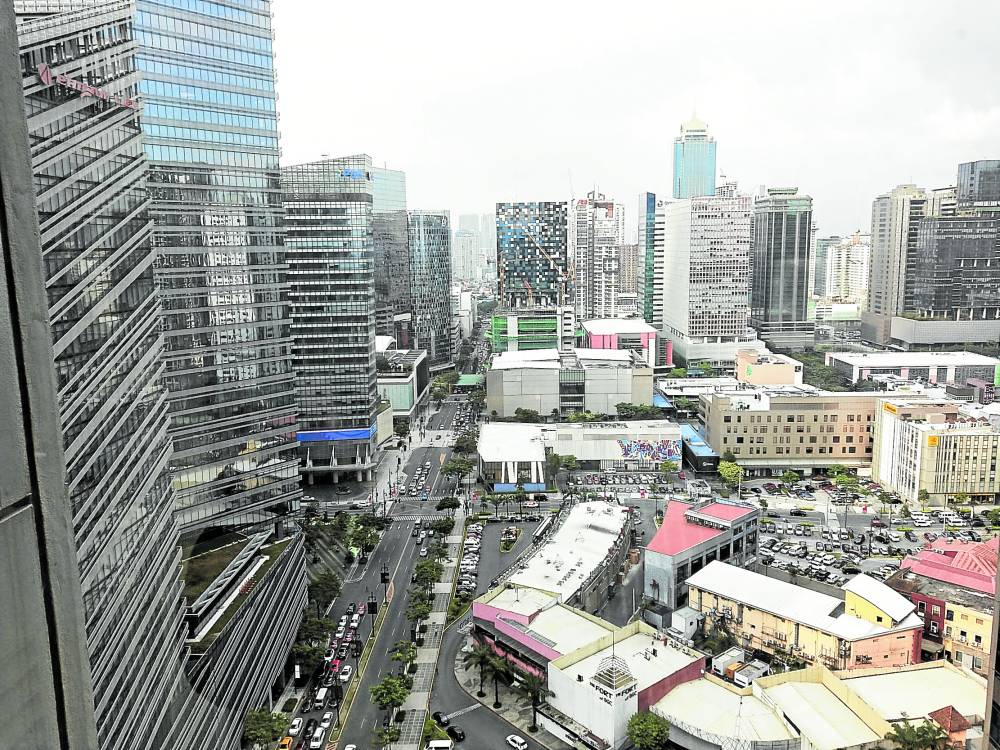 Urban growth is enabled by many factors that primarily include the inward movement of people.

THE LAW OF INERTIA AND DEVELOPMENT STIMULI

Matter moves in certain directions when acted upon by some force.

Urban growth or decline ensues as new elements come in. Deliberate directing of urban growth can come by way of developments that are invested in to stimulate the local economy. Places that have been in states of inertia for a long time may be rejuvenated through urban renewal projects and catalyst type of developments.

The construction of a road, improvement of parks and open spaces, investment in commercial buildings or the addition of landmark structures can provide the needed push for dynamism to set in.

NETWORKS AND THE RIGHT MIX FOR SUSTAINING LIFE

Land use planning for cities involves allocation of spaces for different urban functions.

The assignment of relative land areas, decisions on proximities and spatial disposition would all have to be rationalized with the goal of coming up with the right mix of land uses.

The ratio of commercial land to residential land and their relative locations in the urban setting are critical to the fulfillment of the vision for the city’s long-term future and the quality of life it will accommodate.

While keeping the balance and ensuring stability within city settings are sound planning goals, plans need to allow for contingencies that will enable the urban network to reset and resume operations.

Disasters of many forms disrupt networks in the same way that the universe is continually reconfigured by all the energy sources acting on each other. Change is guaranteed and, therefore, agility in real property-related decision making and urban management should always be in the planning equation. 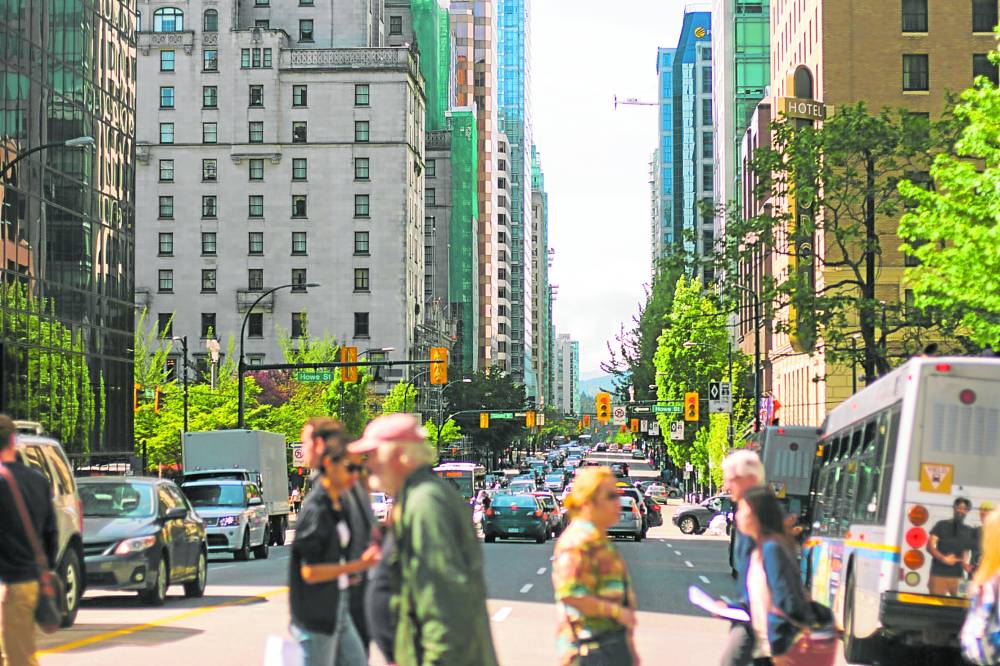 The city is a live entity and must be treated as such.

WHAT THE LAWS OF THE PHYSICAL WORLD IMPLY

The city is a live entity and must be treated as such when planning and managing the urban context. Cities are embedded within bigger systems and so they cannot be isolated from changes that may be instigated by factors outside its administrative boundaries. An understanding of the laws of nature and the way the universe works would provide guidance on how we can effectively figure in urban development processes. Distinguishing between the controllable and uncontrollable variables would better enable us to fit into the larger scheme of things and in the process achieve the quality of life that we are after.

The author is a Professor at the University of the Philippines College of Architecture, an architect and urban planner